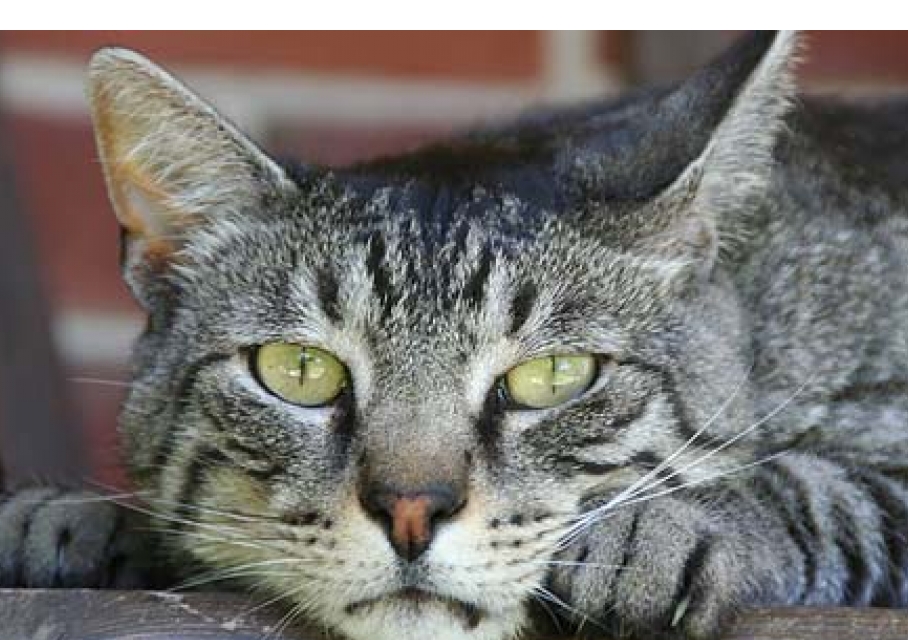 Q: Why was Ravila Hirova absolutely confident that the cat is Karim?
A: She recognised certain marks on Karim's body, including a scar on his tail.

Q: In which country was the cat left behind?
A: Karim was left in Uzbekistan.

Q: Where was Ravila Hairova’s pet found?
A: Ravila found her pet waiting on her doorstep when she returned to her home in Liska, Russia.