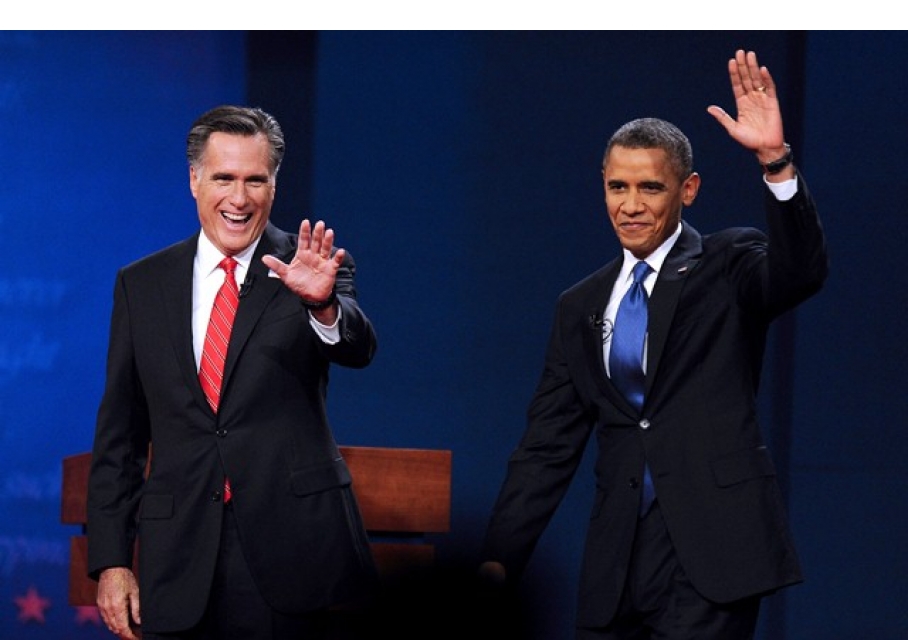 Every four years - on the Tuesday following the first Monday of November - millions of U.S. citizens go to local voting booths to elect the next President and Vice President of their country. Their votes will be recorded and counted, and winners will be declared.The President and Vice-President of the United States must be at least 35 years of age, they must be native-born citizens of the United States, and they must have been residents of the U.S. for at least 14 years. A person can be elected only twice, which means a President can be in office for two terms. 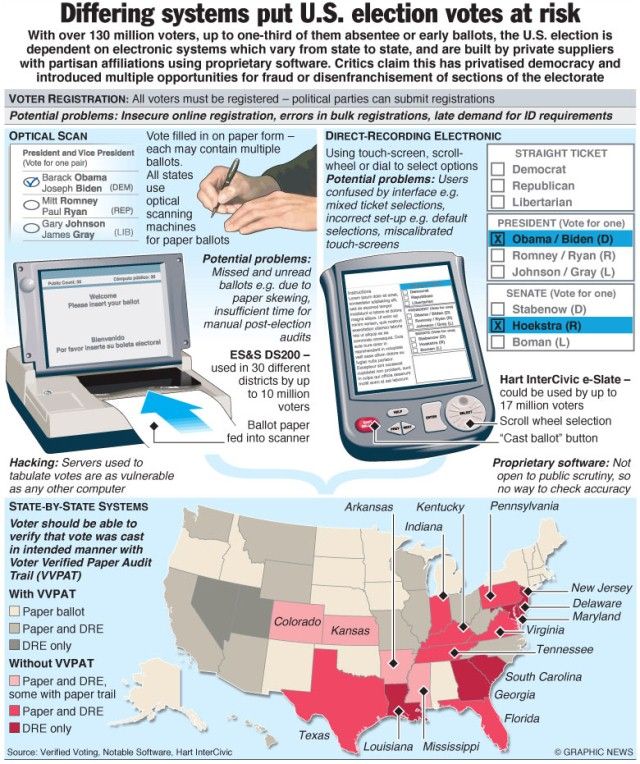 The next United States presidential election is to be held on Tuesday, November 6, 2012. It will be the 57th quadrennial presidential election in which presidential electors, who will officially elect the president and the vice president of the United States on December 17, 2012, will be chosen. Incumbent Democratic President Barack Obama is running for a second term. His major challenger is former Massachusetts Governor, Republican Mitt Romney. Two other candidates have attained ballot access, which is sufficient to mathematically win the election by a majority of the Electoral College. They are former New Mexico Governor Gary Johnson, the Libertarian nominee and Jill Stein, the Green Party nominee. Virgil Goode, the Constitution Party candidate, and Rocky Anderson, the Justice Party candidate, also have ballot access plus write-in status in enough states to reach the 270 electors.

The 2013 Presidential Inauguration will be held in Washington DC on Monday, January 21, 2013. By law, the President must take his Oath of Office on January 20th before noon. Since the 20th falls on a Sunday, there will be a private ceremony on that date and the public ceremony will be held the following day. A week of festivities will include the Presidential Swearing in Ceremony, Inaugural Address, Inaugural Parade and a night of Inaugural Balls and galas honoring the new President of the United States. 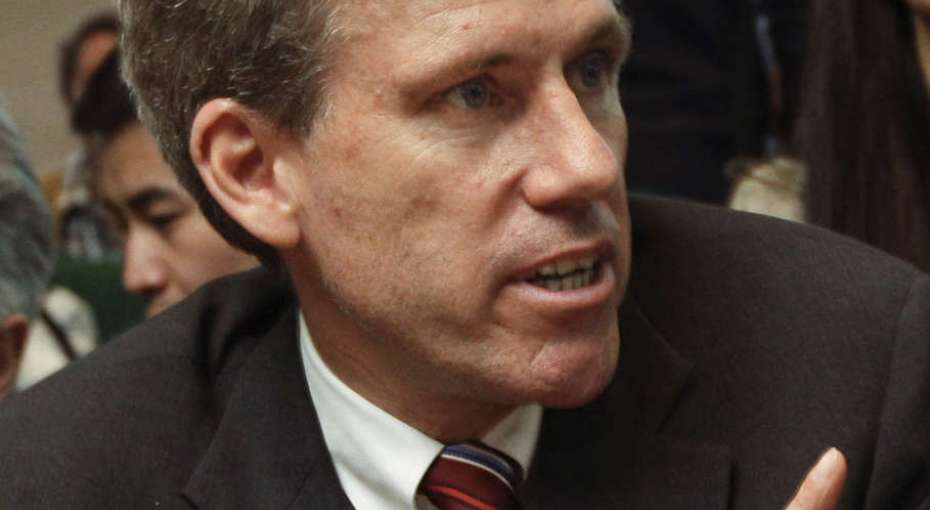