Hey, it is your host, Naomi. I would like to give you a tour of the top 5 attractions of Dubrovnik (Croatia)

#4: Dubrovnik bridge – It is a sleek modern suspension bridge. Named after the first President of Croatia.

#3: Stradun – its the central street of Dubrovnik. Has fascinating baroque architecture. Also known for shopping and major events.

#2: Old City – A UNESCO world heritage site. Well preserved in spite of the recent war. It is a rare cultural and historic place.

#1: Beaches – Experience the Dalmation coast. A great way to beat the heat while enjoying pearl of the Adriatic. 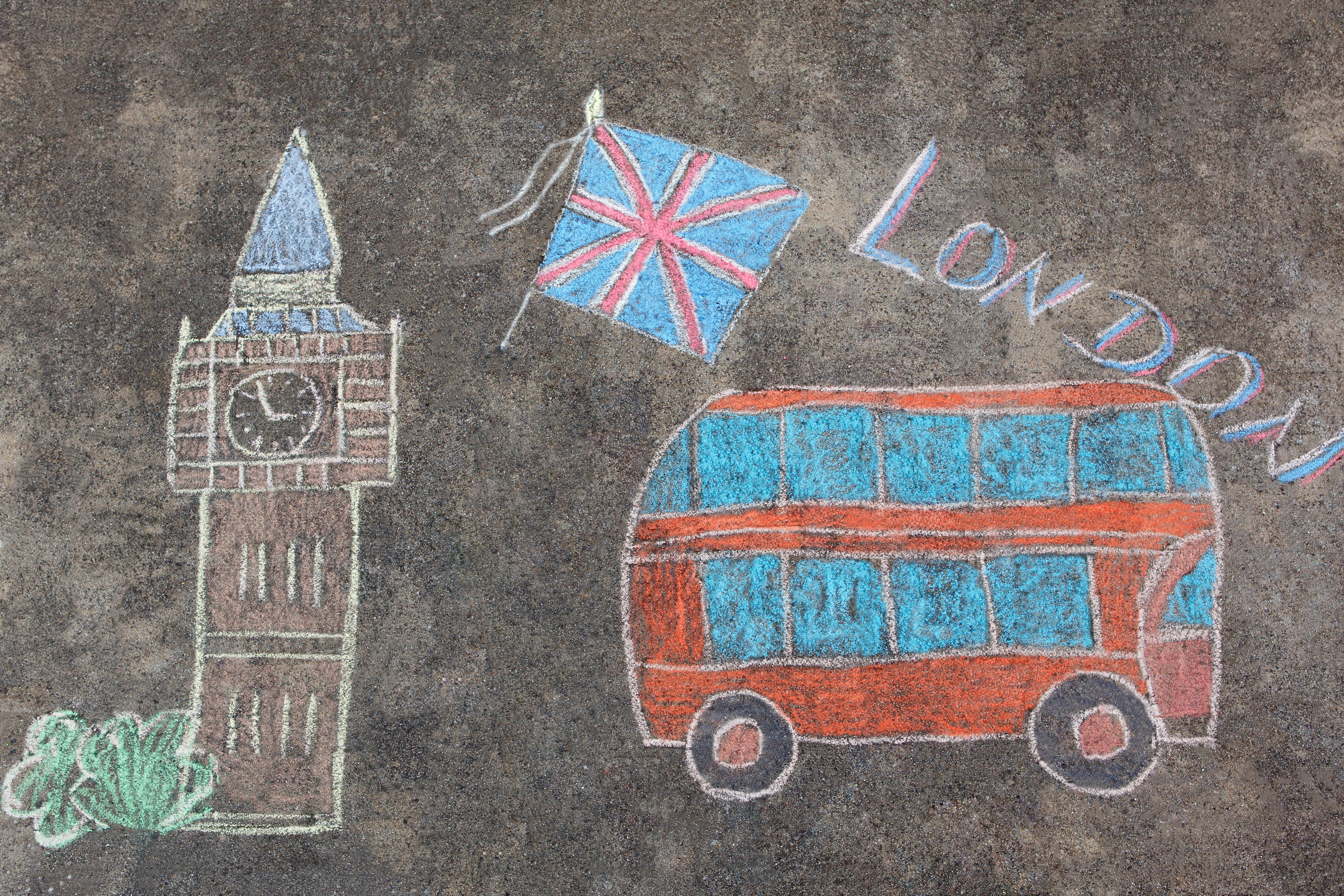