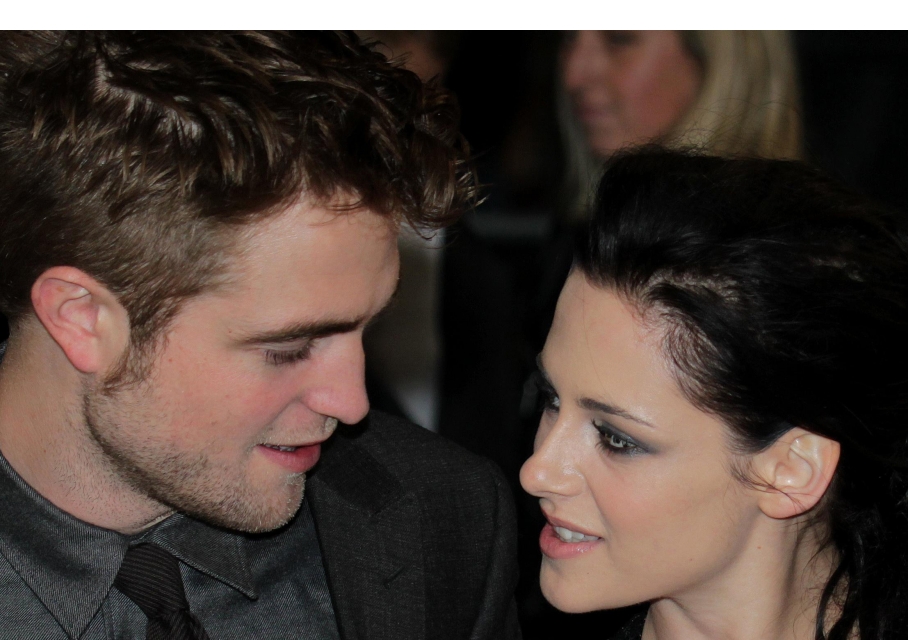 Robert Pattinson opened up about his break up with Kristen Stewart in his first interview since the cheating scandal.

SO of course we've all been dying to know how Rob's been handling the breakup and the subsequent media frenzy. And just last night many questions were answered as the Twilight hunk bonded with TV host Jon Stewart over ice cream and a little "girl talk" on 'The Daily Show.'

How do you guys think Rob has handled himself throughout this ordeal?