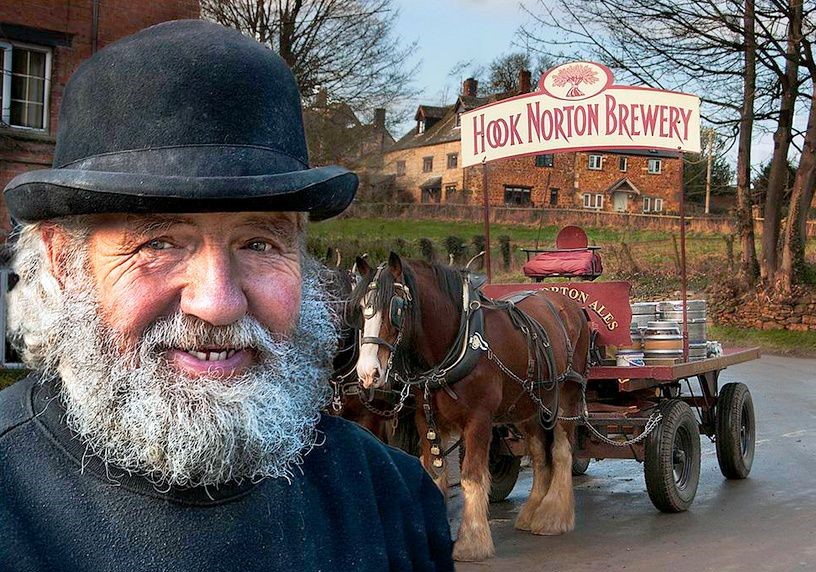 Day In The Life Of A Dray Horse

Clip-clopping steadily up the road, with muscular shoulders taking the strain of the cart loaded with beer behind them, shire horses Major and Nelson are part of a grand British tradition that has all but died out. The two horses, along with 70-year-old drayman Roger Hughes, are tasked with delivering casks of beers – every Thursday and Friday and on the first Saturday of the month – to local pubs near the picturesque village of Hook Norton in Oxfordshire.

There are only three brewers in the country that still use horses in this way. Hook Norton brewery is a family owned business and was founded by farmer John Harris in 1849. Today the brewery is owned by John’s great grandson James Clarke. It employs fifty people, mostly from the village, including Major and Nelson.

Photographer Richard Sowersby paid an early morning visit to the brewery to see Roger and his assistant prepare the horses before setting off on their delivery round. Roger has been a drayman with the brewery for 35 years and he’s got no plans to hang up his apron and bowler hat just yet. His assistant, Hungarian born Erzsebet Csak, has only been in her new role a short while. Since arriving in England five years ago she has developed a keen interest in horses and hopes to take over from Roger when he finally retires. 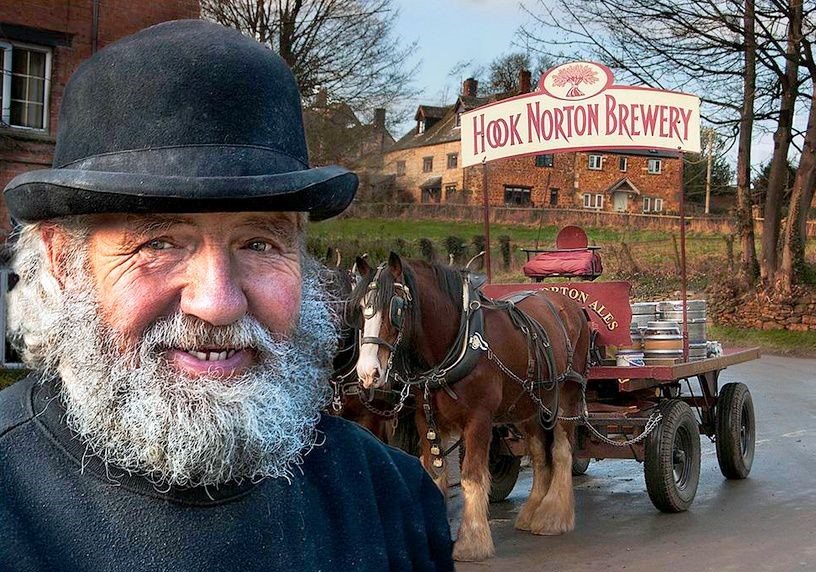 Delivery day begins with the two horses being tethered by the stable door to be groomed and harnessed before being strapped to the four-wheel dray. Before setting off from the brewery Roger gives Major and Nelson a pint of ale in a case of ‘one for the road’ – an expression, according to Roger, derived from the time when a condemned prisoner was offered a final drink at any pub he chose on his way by horse and cart to the place of public execution in London.

“See that pole in the middle of the dray that separate the two horses,” says Roger. “That is called a steering column to turn the horses left or right using the reins. That is where the word ‘steering column’ first originated to add to a motorized vehicle.“

Every year over 10,000 visitors visit the Hook Norton Brewery, taking a tour around the Victorian built high storey building to see how the beers are produced using some of the 18th century machinery. There is a museum and visitors centre too. 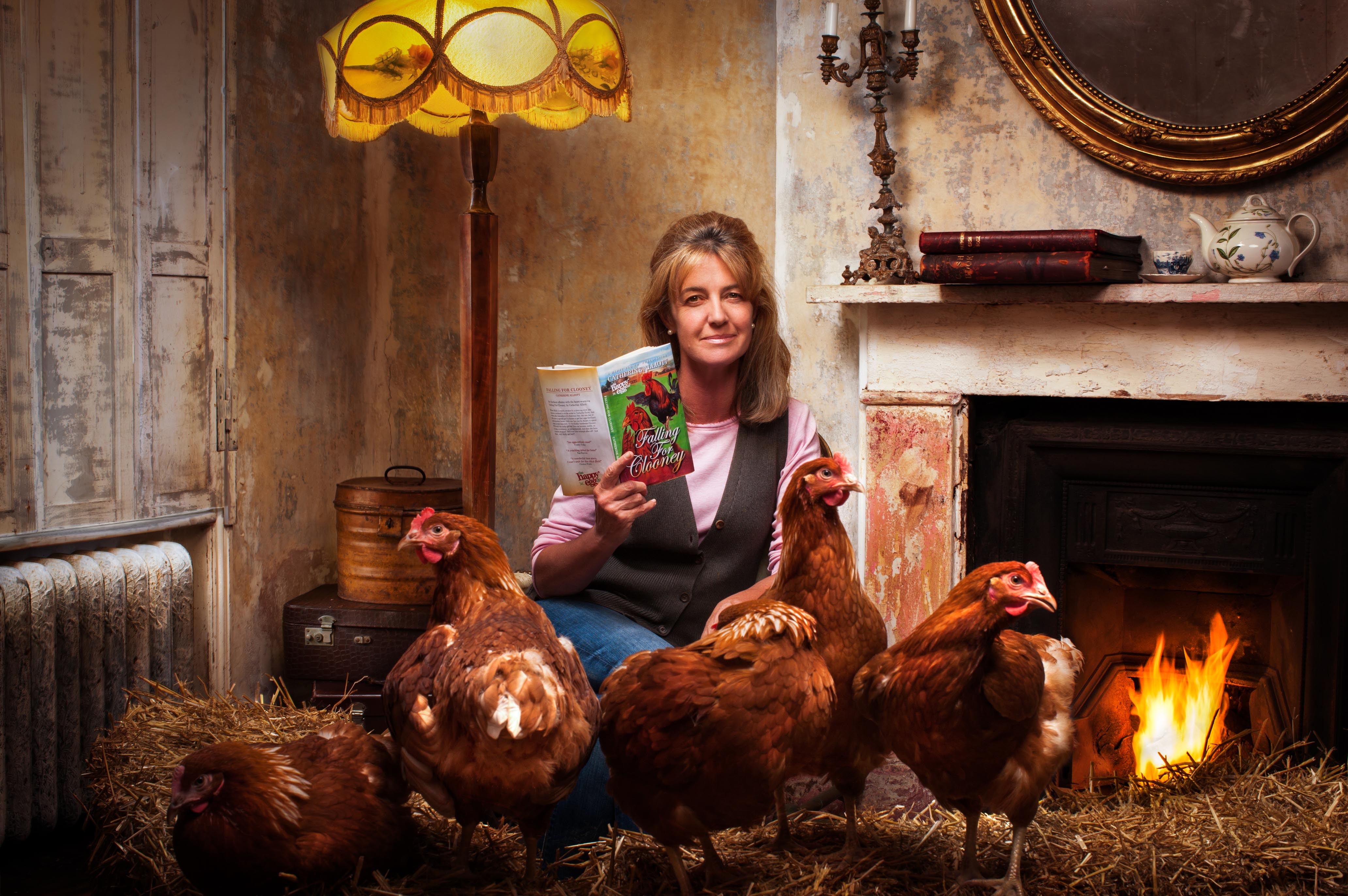 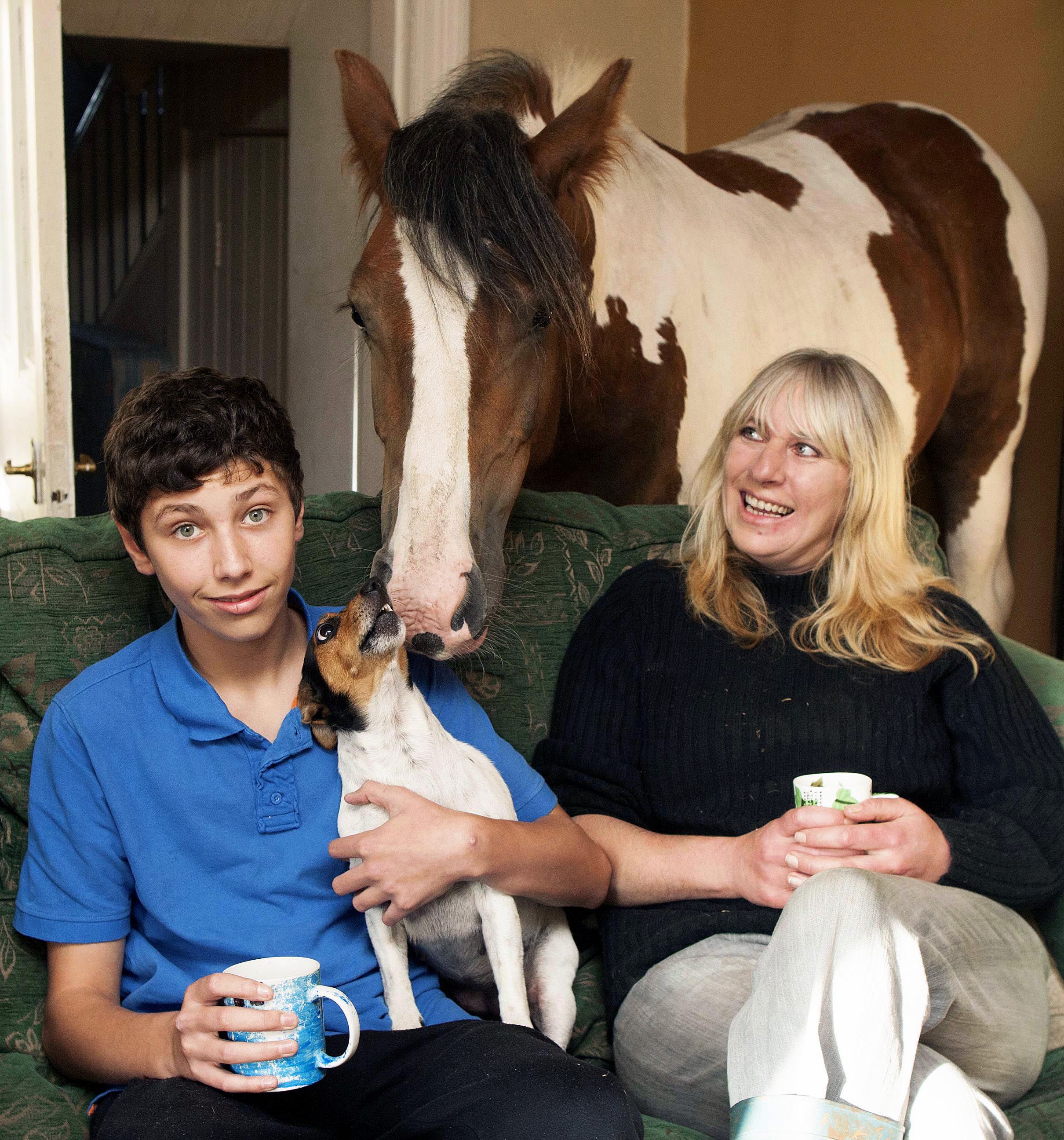