“I’m addicted. If I go longer than an hour without a glass of Coke I get grouchy and suffer headaches,” says Michelle, 26. “I feel bad because I could be spending the money on my kids, but I can’t live without it.”

Michelle first developed cravings for Coke when she moved into her own place at 18.

Michelle says: “I had it every couple of weeks as a kid, but when I moved out I started drinking it every day because I liked the taste. I had a bottle for breakfast, one with lunch and another couple in the evening. Within months I was drinking 10 of the 500ml bottles a day.”

Her habit costs £80 (24.300 HUF) a week, adding up to a staggering £4K (1.2 million HUF) a year. Michelle – who lives in a three-bed council house in Larne, Northern Ireland – only realised how much she was spending when her boyfriend, Neil Brownlee, 42, revealed they were£8,000 in debt in January. Michelle had even used credit cards to fund her habit after running out of benefits: “I was horrified when I realised how much I was blowing a week on Coke – it’s the same amount we spend on food for the family. Neil was furious I’d wasted so much money!”

Bizarrely, Michelle believes Coke helps keep her weight down, even though it’s packed with calories, as she often replaces meals with it. She says: “I’m a size 6 but I’m scared I’ll put on weight if I give up.” She adds: “I’ve already lost six teeth and have seven fillings because of my Coke  habit. I’m sure I’ll eventually lose all my teeth, which does upset me. And I can’t get to sleep ’til 2am because of all the caffeine.”

And Michelle believes her kids don’t want her to quit her Coke habit, saying: “Without it I get moody and end up shouting at them.” But Michelle is determined her children won’t become addicted too, and says: “The only time I let them drink Coke is with their McDonald’s once every two weeks.”

Coca-Cola used to have cocaine in it before cocaine became illegal. The flavouring in Coca Cola was origionally partially derived from the leaves of the plant from which cocaine is made. It’s called the “coca” plant in it’s native South American habitat. 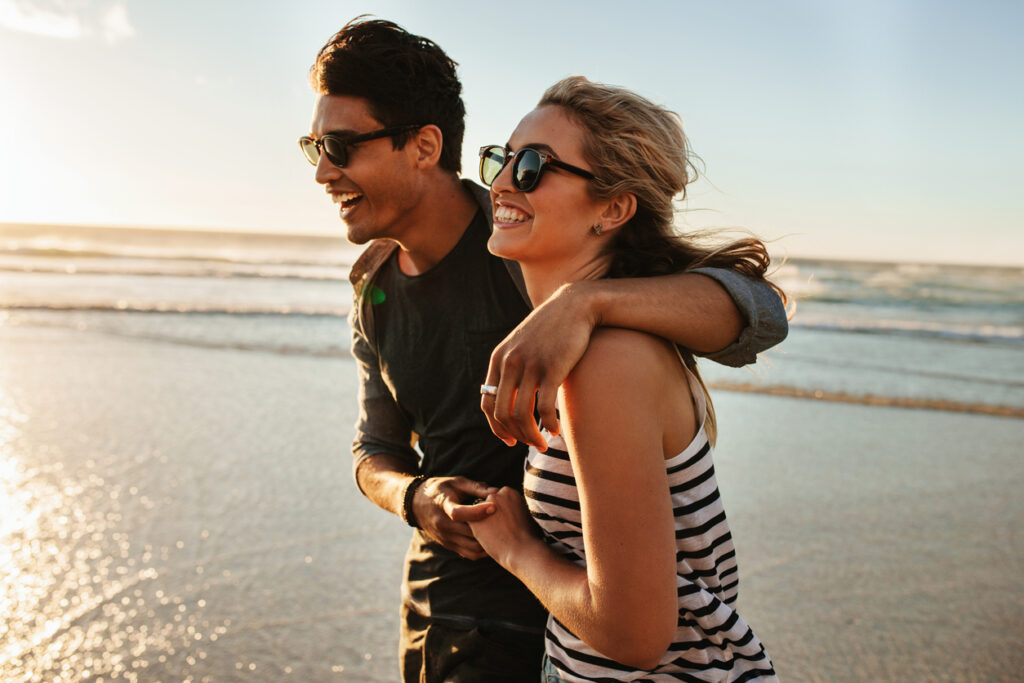 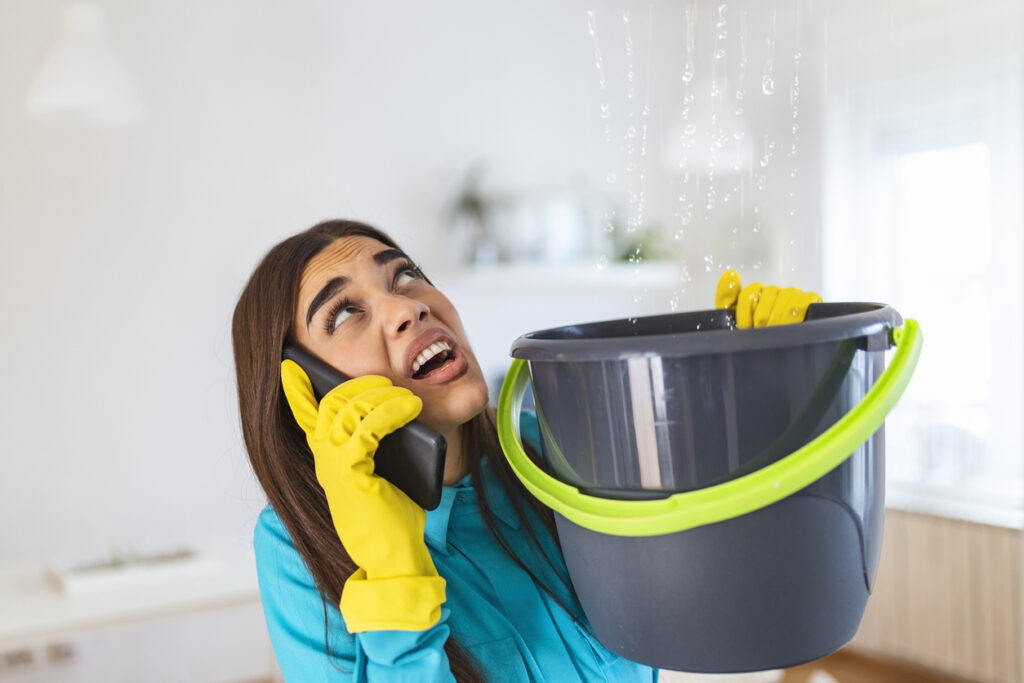 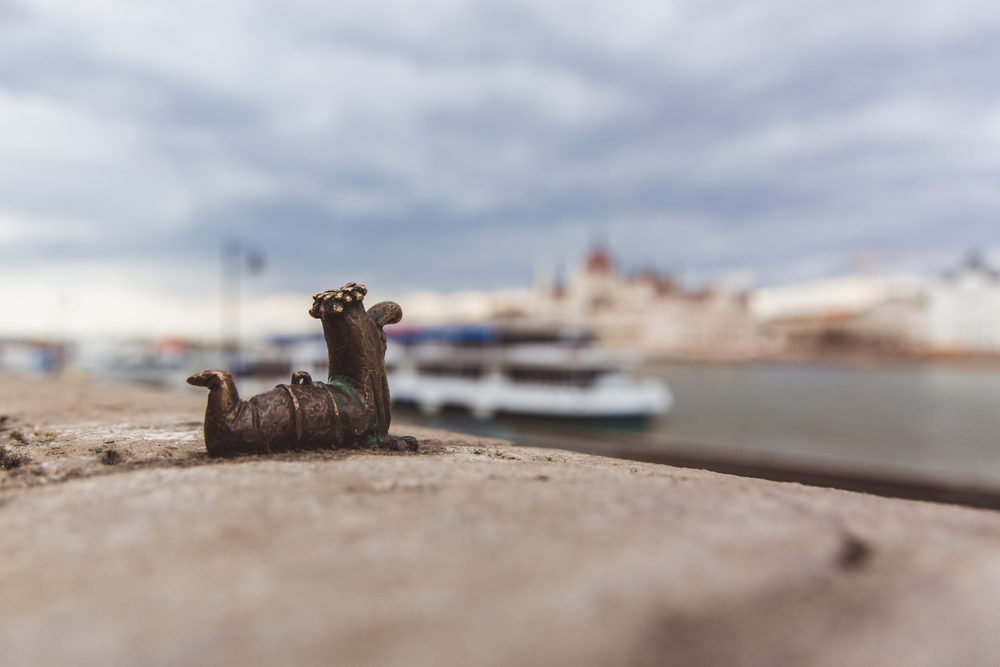 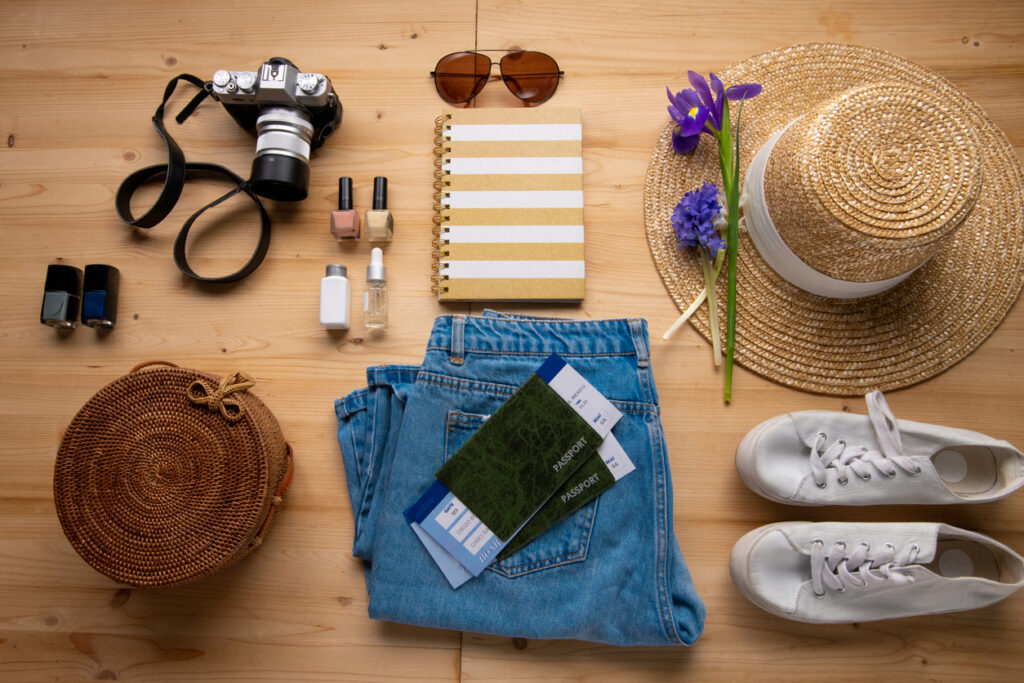 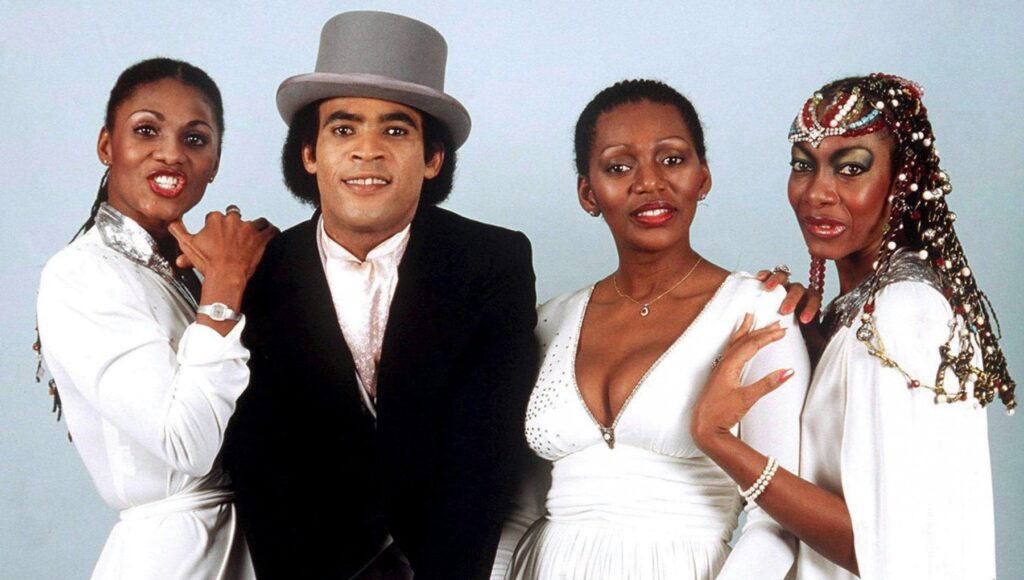 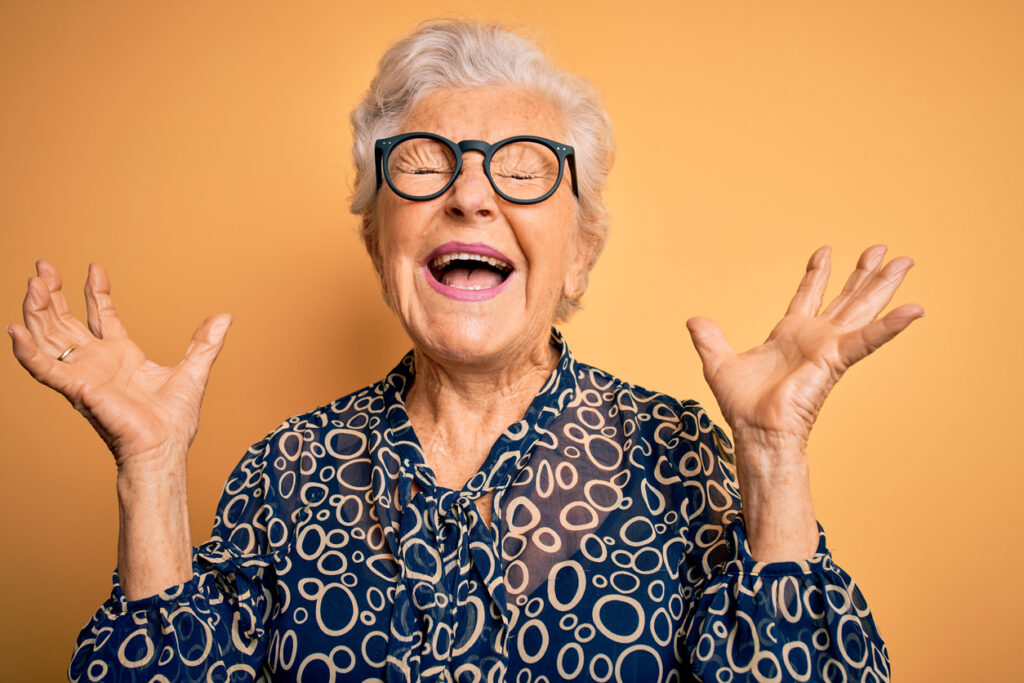