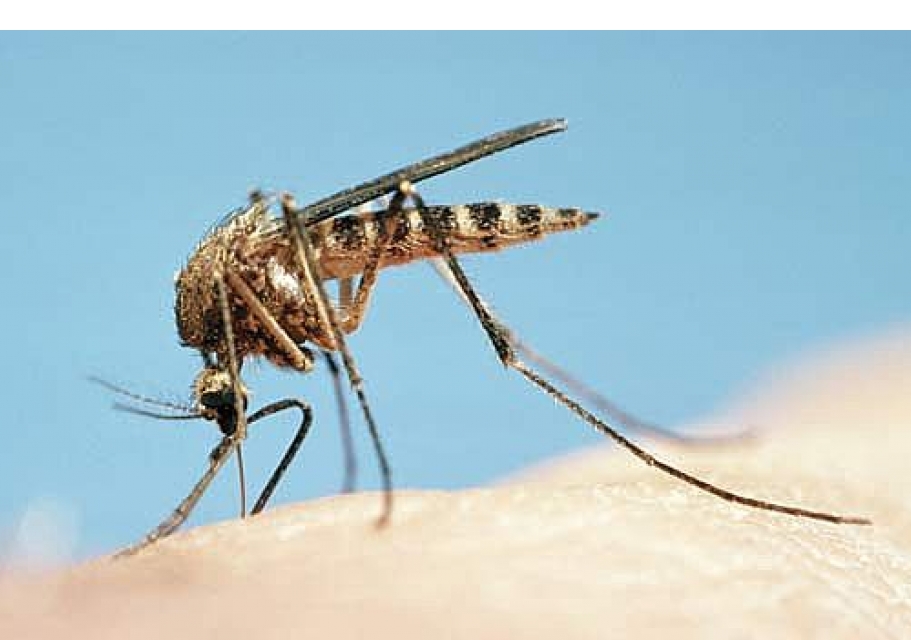 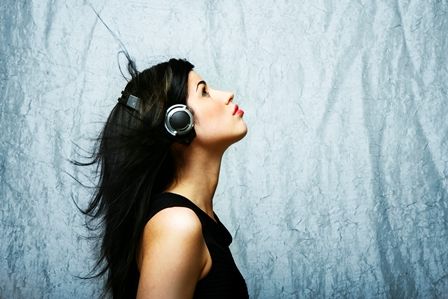 A BRITISH tourist was left paralysed and in a wheelchair for four months - by a mosquito bite. Natasha Porter, 23, began losing the feeling in her toes after the insect struck two weeks into an Australian holiday. Within days she could not lift her arms - and was soon unable to move from the neck down. Medics in Cairns initially diagnosed an allergic reaction and even stress. But they finally found the mosquito bite had triggered a condition called Guillain-Barré syndrome, in which the body’s immune system attacks itself.

Natasha, from Crawley, West Sussex, was devastated when doctors told her she might die. She said: “I was so scared. I remember feeling guilty because I knew I was going to have to call my parents. I was thinking, ‘How do I call them up and say I might be dead in a few hours?’.” Natasha, who was paralysed below the neck for three weeks, gradually began to get feeling back and has now made a full recovery. She wants to continue her travels - and even hopes to climb Everest. She said: “I don’t want to waste any more time.”