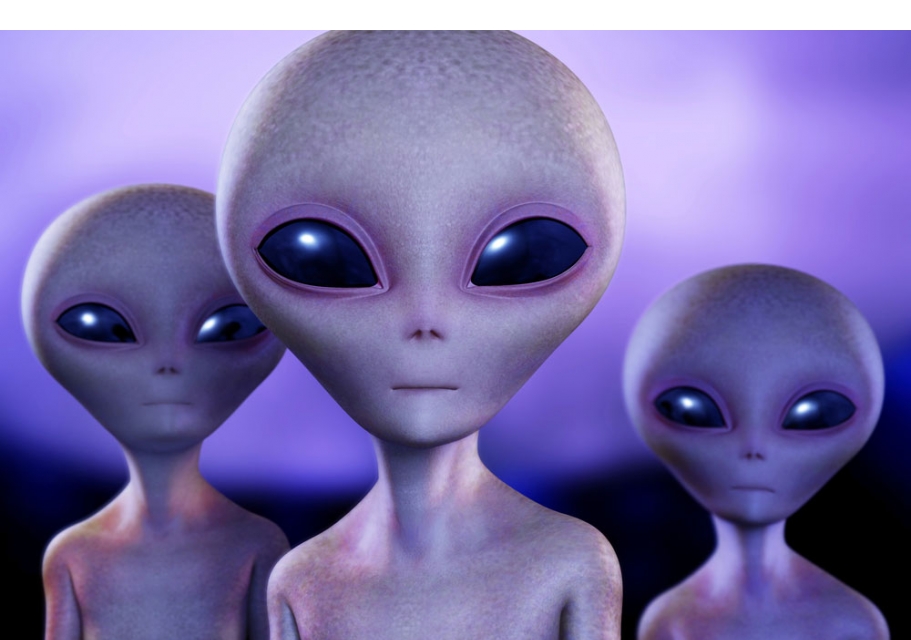 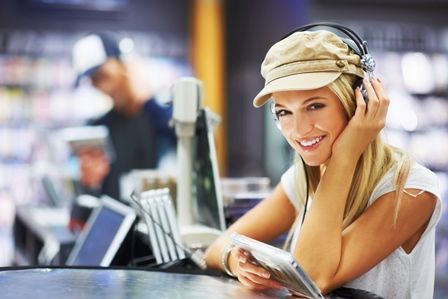 Two aliens have been abducted from our garden, claim US husband and wife

While it’s usually aliens taking humans to galaxies far away, Virginia residents Robert and Dian Bolling have claimed the opposite. The pair have combed their neighbourhood and put up posters in an attempt to be reunited with their favourite extra-terrestrial garden ornament friends. Police are investigating the crime after the 3ft tall bright green moulded plastic creatures disappeared on April 22.

“We just want them back – no questions asked,” said Ms Bolling. “Together we will bring our aliens home.” They bought the alien couple over a decade ago at a Halloween clearance sale and they have taken pride of place in their garden ever since. The figurines have proved popular with both passing pedestrians and their three children who suffer from Fragile X Syndrome, a genetic syndrome which causes extreme learning difficulties.

Police have no record of any previous alien lawn ornament abductions, according to Ms Bolling, and have appealed for anyone with information about the crime to come forward.