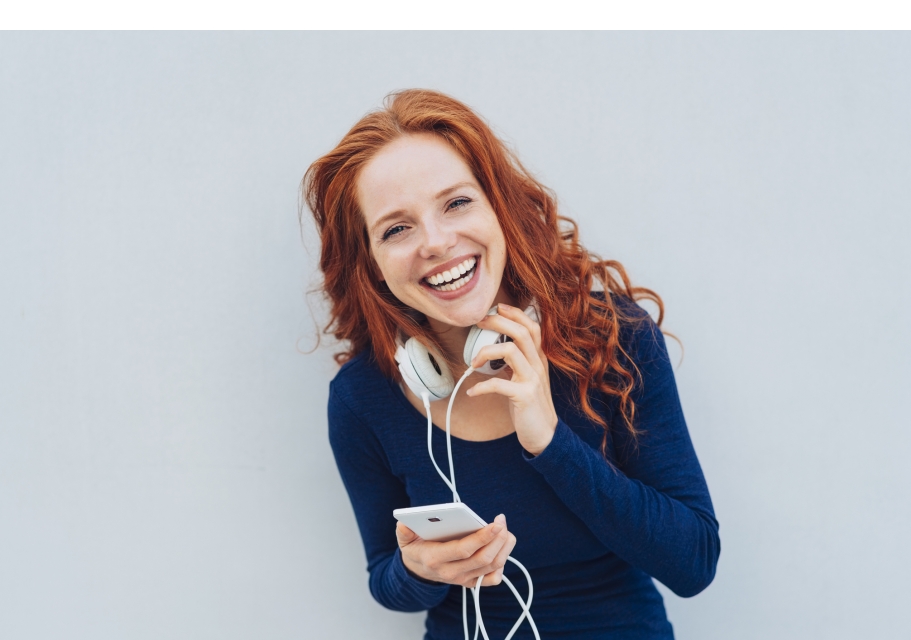 1. Who was the speaker playing with and where?

2. What happened to the ball?

3. Why didn’t the neighbour help them? What did he say?

4. What did the speaker suggest to Jack?

5. Why did they wait until the next day?

6. What did they find under the tree?

7. What did they find in the cellar?

8. What did they hear on the TV when they went back to their house?

9. Who called the police and what did they find?

10. Who gave the children a reward? When and why? 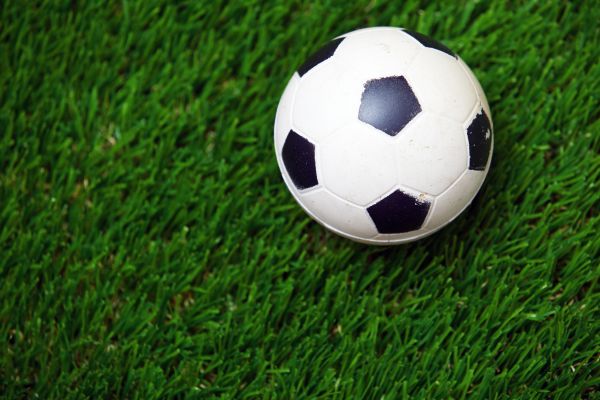 One evening we were playing football with my cousin, Jack, in their garden and the ball went over into the neighbour’s garden. Though we were scared, we went to his door, rang the bell and asked him if he could give us our ball back. “No," he said angrily “You always kick the ball into my garden. I have enough of it.” We felt helpless. Suddenly, I had an idea. There was a cherry tree behind the house. I looked at it and told Jack “Look at this. We can climb the tree and jump over the fence." He was a bit afraid “It’s too dark now, we can’t climb now. Let’s do it tomorrow” he suggested.

So the next day we went to the tree early. “Who will climb first?" asked Jack. “You," I said. He agreed and climbed up the tree and then down into the neighbour’s garden. I followed him and then we were looking under the tree for the ball but we couldn’t find it. “Look, the door of the cellar is open. Maybe the ball has gone down there.” We carefully climbed down the stairs and tried to look around in the dark. We spent a few minutes there and we wanted to give up the search when I looked under a small cupboard and there was the lost ball. But along with the ball was a … gold bar! We quickly took both the ball and the gold bar and ran up the stairs and climbed up the tree again. When we reached our house the TV was on. It was news time. I couldn’t believe my ears when it said that 20 gold bars were stolen from a gold shop. They showed a picture of the gold bars and it was exactly like the one we had found. We quickly told the story to Jack’s mother and she called the police. The police came at once and found the rest of the gold bars in the neighbour’s cellar.

The following day the police inspector came and told us “Thank you, children, for catching the thief. Here is a reward for all of you."

1. With his cousin, in their garden.
2. It went over into the neighbour’s garden.
3. He was angry and he said that they always kick the ball into his garden.
4. Climbing a (cherry) tree and jumping over the fence.
5. Because it was too dark.

6. Nothing.
7. Their ball and a gold bar.
8. 20 gold bars were stolen from a gold shop.
9. Jack’s mother and they found the rest of the gold bars.
10. The police (inspector), the following day for catching the thief. 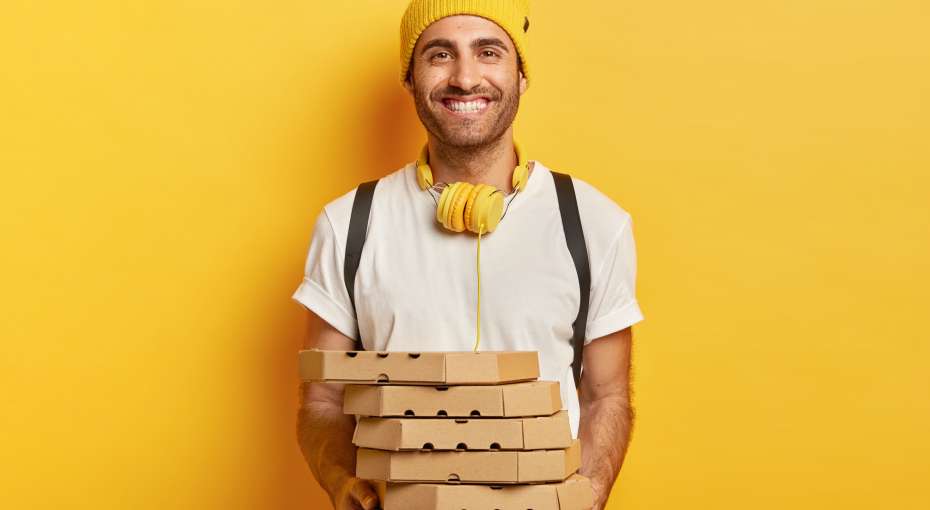 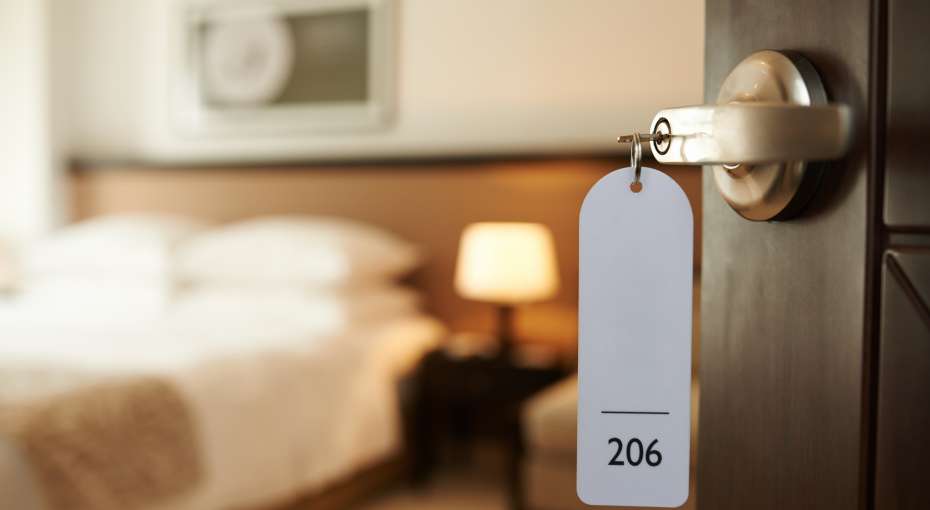 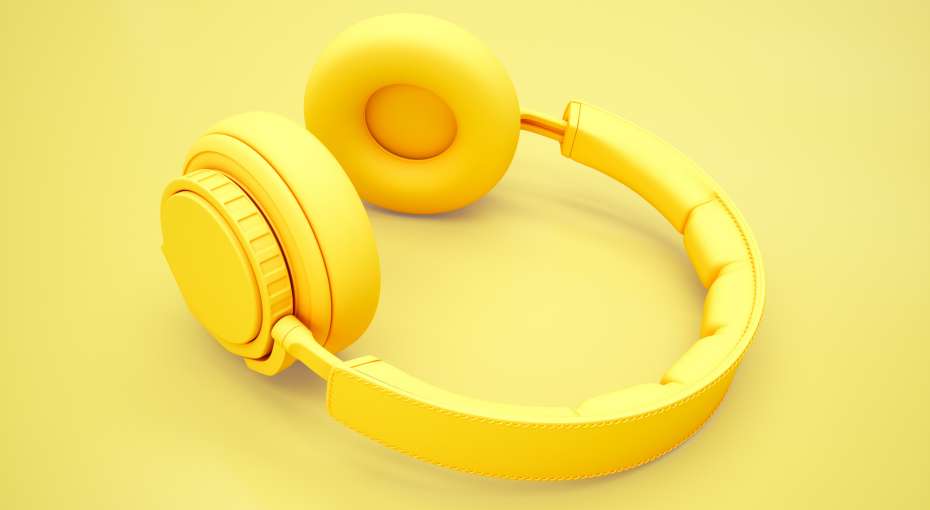