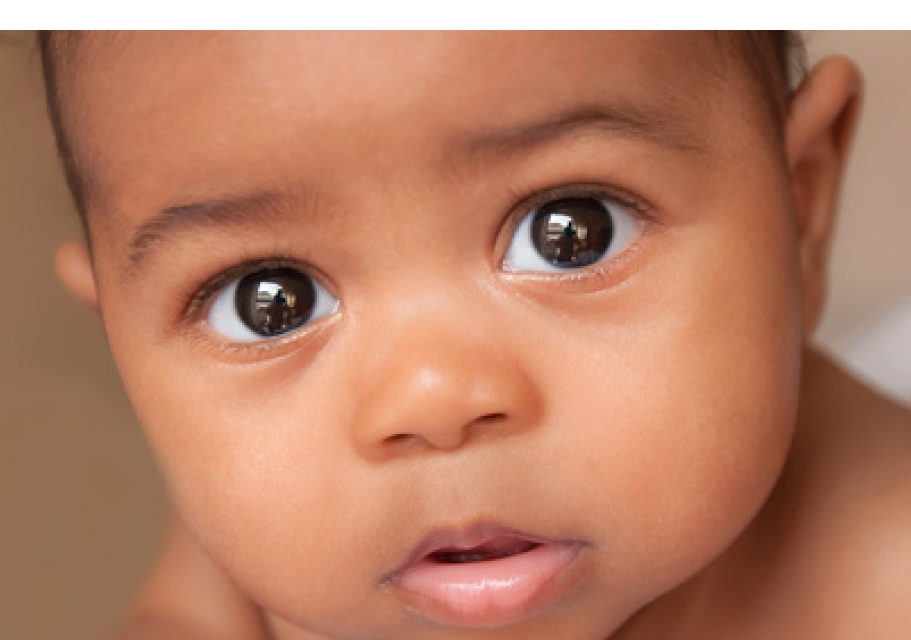 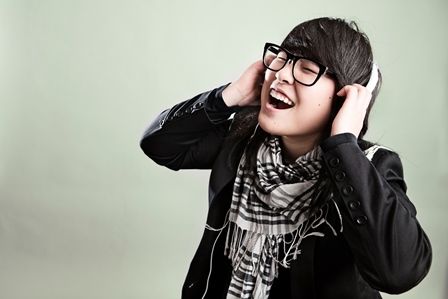 TRUE OR FALSE? YOU DECIDE :)

A childless couple smuggled an African baby into Britain and tried to pass himoff as their own. When confronted by the authorities, they admitted the newborn was not theirs but claimed he had been rescued from a rubbish bin. Kacou Miessan, 44, and his wife Raymonde, 39, had unsuccessfully undergone IVF treatment after trying to conceive for more than 13 years. Mrs Miessan visited her native Sierra Leone for several months last year and mysteriously returned with the baby, Canterbury Crown Court heard. She had registered the boy’s birth there and, as a French national, was able to get him a passport. The couple named the boy Matys –which means ‘gift from God’ – and began a new life in Ashford, Kent. But the wife had never been pregnant, James Bilsland, prosecuting, told the court. When eight weeks later the couple fell out with a relative, the authorities learned that the child had been brought into the UK illegally and he was taken into care. Mrs Miessan told police that her mother had found the child in a street bin, his umbilical cord still attached, and offered it to her. The couple said they had wanted to save Matys and give him a ‘good life’. They admitted smuggling the child into the UK using fake documents and were jailed for a year.

Christopher Harding, defending Mrs Miessan, said: ‘Because of the failure of the IVF treatment this was in effect an act of desperation.’ The court heard she had told investigators: ‘We did it to help him. We are sorry we didn’t do it by the rules. We intended to give something good back by giving Matys a good life.’ She told police that, if she could have, she would have tried to ‘save’ more abandoned children by smuggling them into the UK. Her husband added: ‘Matys was everything to us. I wanted the best for him. We didn’t do this to harm Matys, to do something wrong. It is true we didn’t do it the right way but we didn’t want to deceive anyone. For us it was Matys, it’s not like we did it for some kind of return, to claim some benefits.’ The baby has been taken into care and a court has ruled that he is to be put up for adoption. DNA tests revealed his parents are likely to have been from South Africa or Namibia. 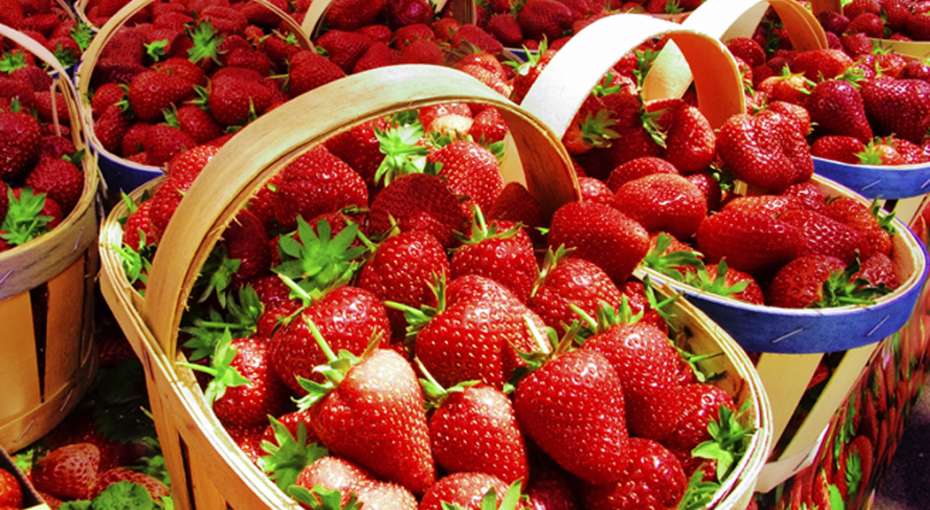 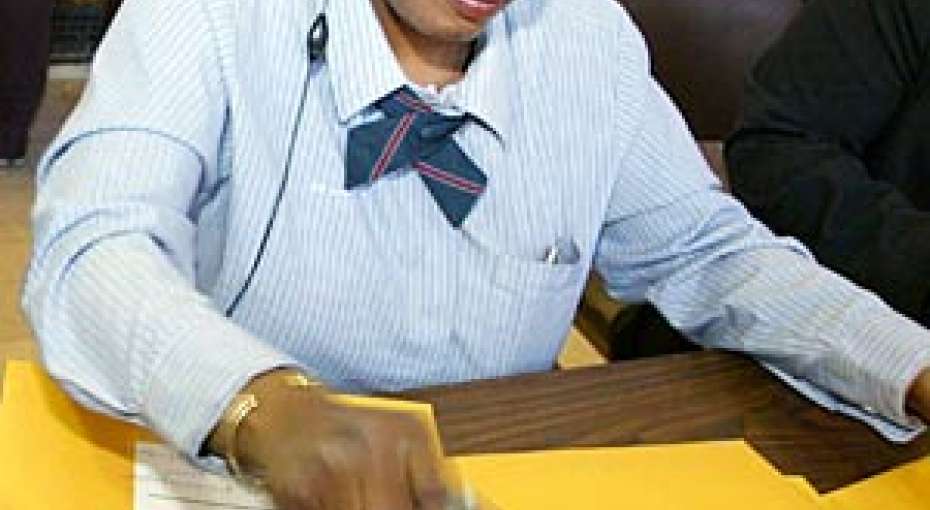 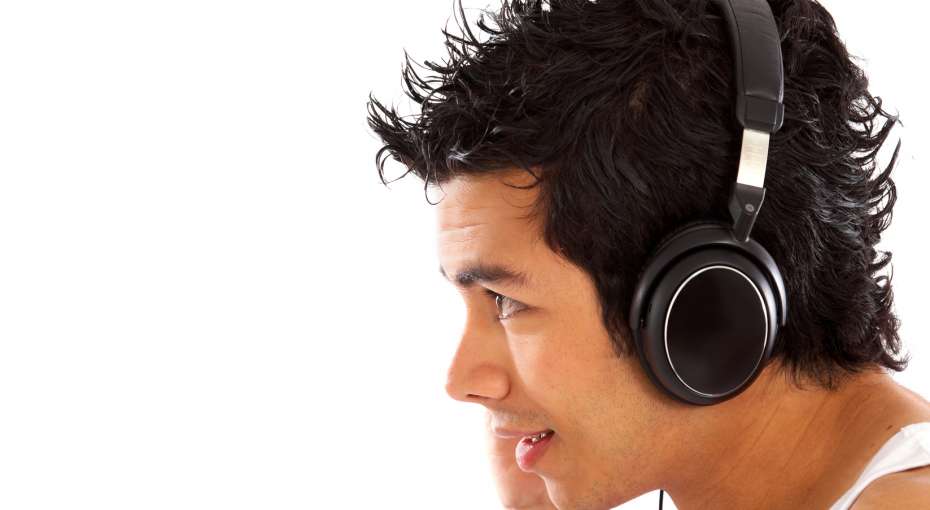 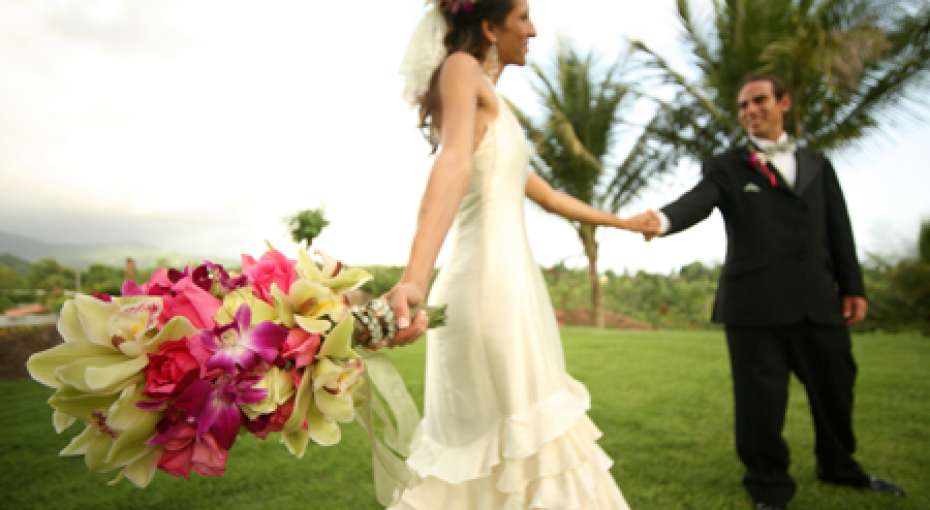