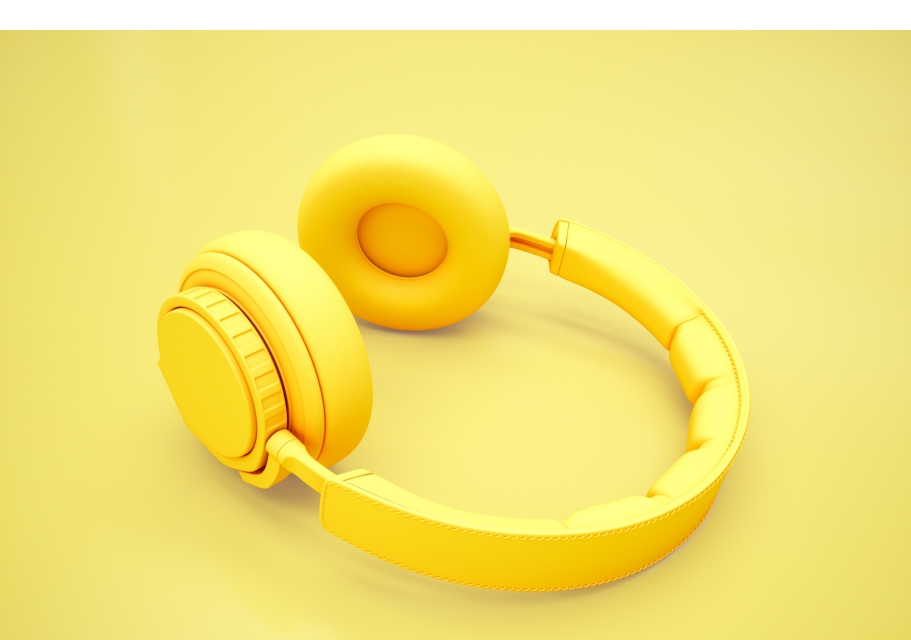 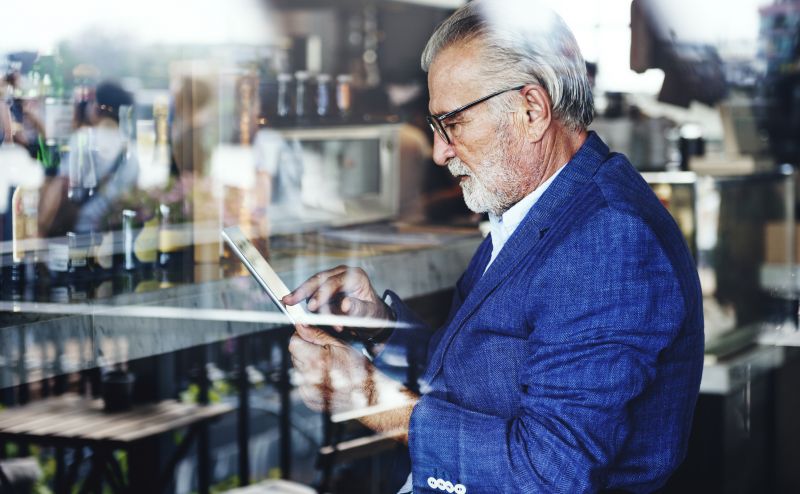 1. What were Greg and Rosemary celebrating?

2. What was the man at the table next to them doing?

3. What did they do when the man smiled at them?

4. What did the man say about his daughter?

5. What was his strange request?

6. Why were they surprised when the waitress came?

7. What was the explanation for that?

Greg took his wife, Rosemary out to dinner to an expensive restaurant. It was a special occasion, they were celebrating their 15th wedding anniversary. They were enjoying the fine food when they noticed that an old man, who was sitting at the table next to them, eating his meal, was looking at them again and again.

“Do you know that guy?” Rosemary asked. “No, I don’t”, answered Greg. “I’m sure I haven’t seen him before either,” she said. “Why is he looking at us?” When the man smiled at them again, they smiled back politely because they didn’t want to hurt the old man. Then the man stood up and came over to their table. The couple looked at him in surprise. He told Rosemary that she looked just like his daughter, who died a few years ago in an accident and it would mean a lot for him if she said “Goodbye, Dad” when he left the restaurant.

Greg and Rosemary looked at each other and didn’t know what to say to this strange request. “I’m sorry to hear that,” said Greg. “That would mean a lot to me to hear that” added the man and told a few other things about his life to them. They listened politely and finally, Rosemary agreed. A few minutes later the old man stood up, put on his coat and went to the door. The couple smiled at him as he waved at them and Rosemary said “Goodbye, Dad” as he walked out the door.

When they finished the dessert and the waitress came with the bill Greg saw that it included a meal for a third person as well. He complained to her. “The bill includes your wife’s father’s dinner”, the waitress explained. “He said you would pay for that, too.”

1. Their 15th wedding anniversary.
2. Eating his meal and looking at them again and again.
3. They smiled back.
4. Rosemary looks just like his daughter, who died a few years ago in an accident.
5. Rosemary should say “Goodbye, Dad” when he leaves the restaurant.
6. Because their bill included a meal for a third person as well.
7. The man told the waitress they would pay for his dinner. 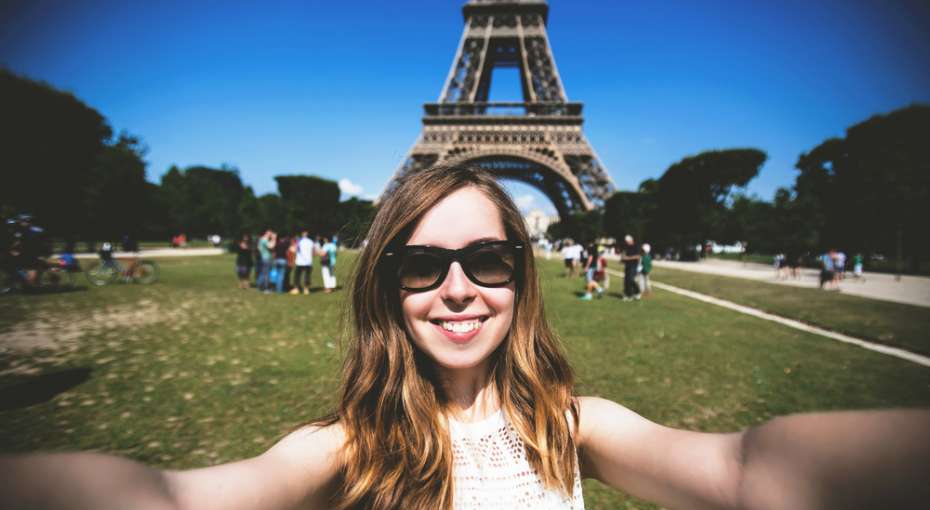 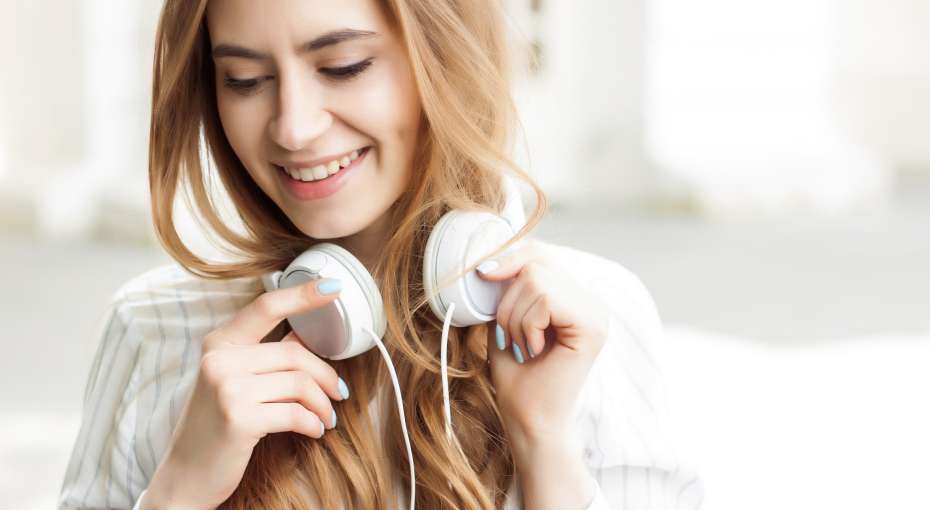 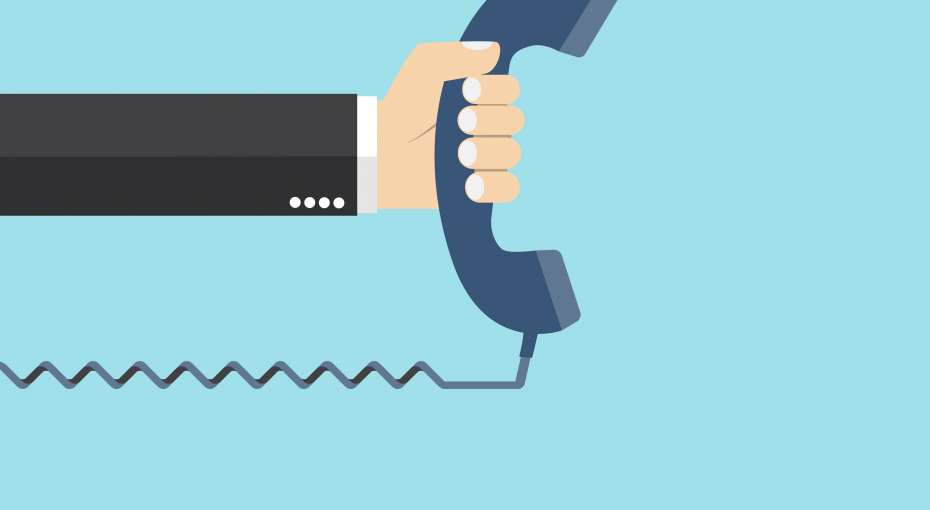 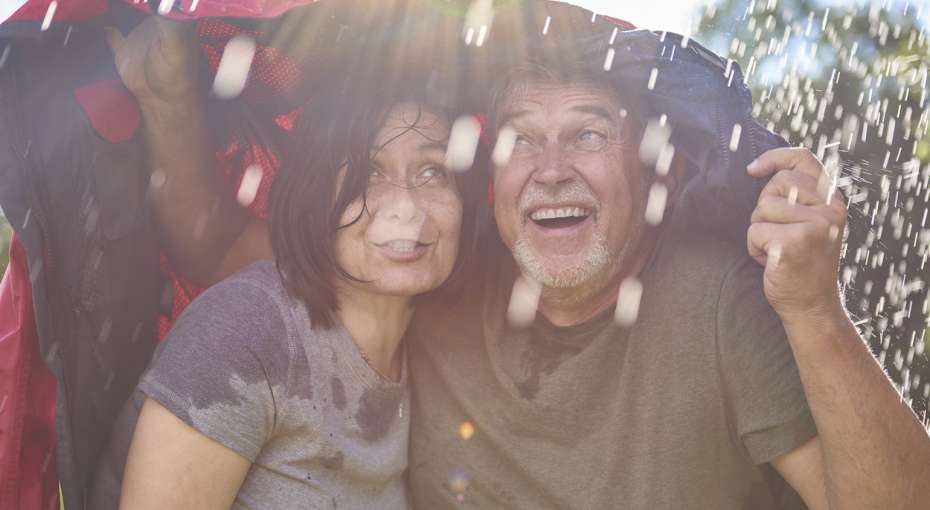