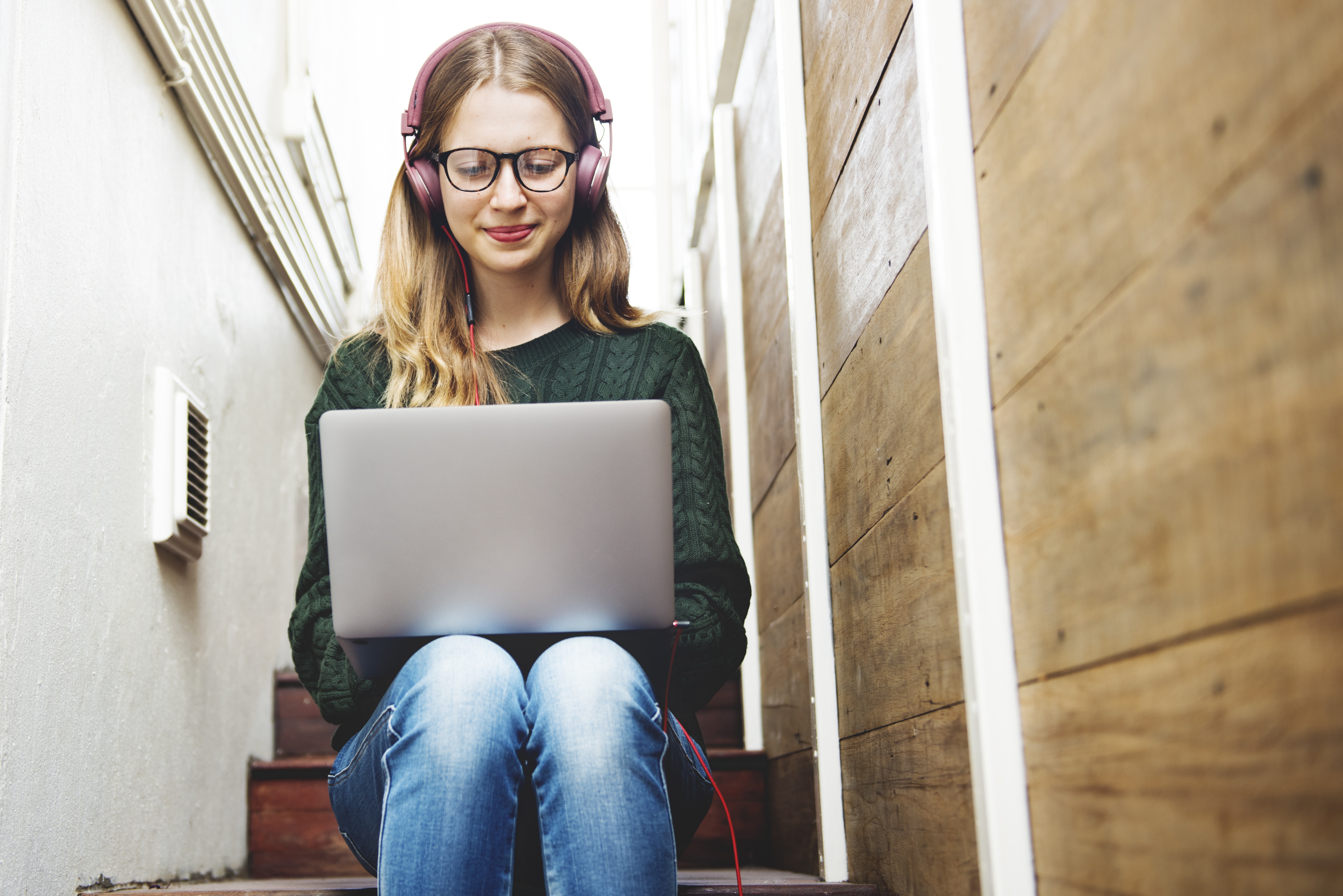 Listen to the text and choose the right ending to the sentences.

What unusual item was found in a bag of potato chips?

2) She bought a bag of potato chips because …
a) that was her favourite snack.
b) she felt something strange in the bag.
c) it was different from the usual chips.

3) She was surprised because …
a) there were no chips in the bag.
b) she found something in the bag that had money in it.
c) the chips weren’t good for eating.

4) Thomas Kelley knew …
a) Amy’s phone number.
b) someone would give his wallet back.
c) that the wallet was in a potato chips bag.

5) Amy went to the factory because …
a) she was very pleased with the chips.
b)to return the wallet to its owner.
c) to buy a huge basket of potato chips. What unusual item was found in a bag of potato chips?

Amy Stewart was hungry as she was walking home from the office. So she went to the corner shop, picked her favourite snack, a big bag of potato chips from the shelf and paid at the check-out. As she left the shop, she opened the bag and reached inside. But her hands touched something strange among the chips in the bag. Something that was different from what she expected. It was square. It was smooth. And it was also much bigger than the chips. She was really surprised as she took it out of the bag and saw that it was certainly something that wasn’t good for eating. It was a wallet with money and cards in it. How in the world did a wallet get in a closed and sealed potato chips bag? There were twenty-seven dollars in the wallet, some credit cards and also the name of the owner – Thomas Kelley and his phone number. When Amy called her he said he thought he would never see his wallet again. He knew it had to be in a potato chips bag because he worked in the potato chips factory. The wallet fell out of his pocket and onto a moving ramp that carried the chips down to the machine which puts them in a bag. He was very pleased and when Amy met him in the factory to give his wallet back he gave her a huge basket – full of potato chips.

Nézd meg ezt is:  'I Didn't Know My Mother Was Audrey Hepburn' 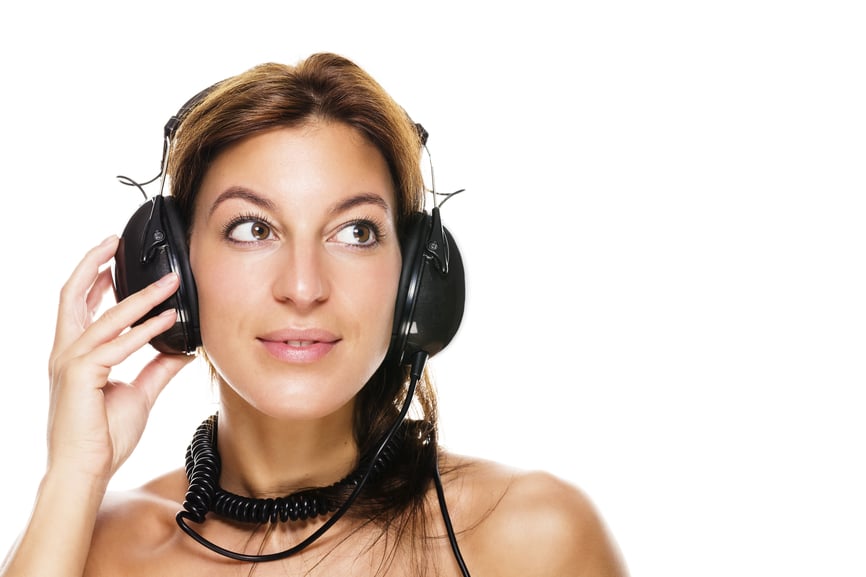 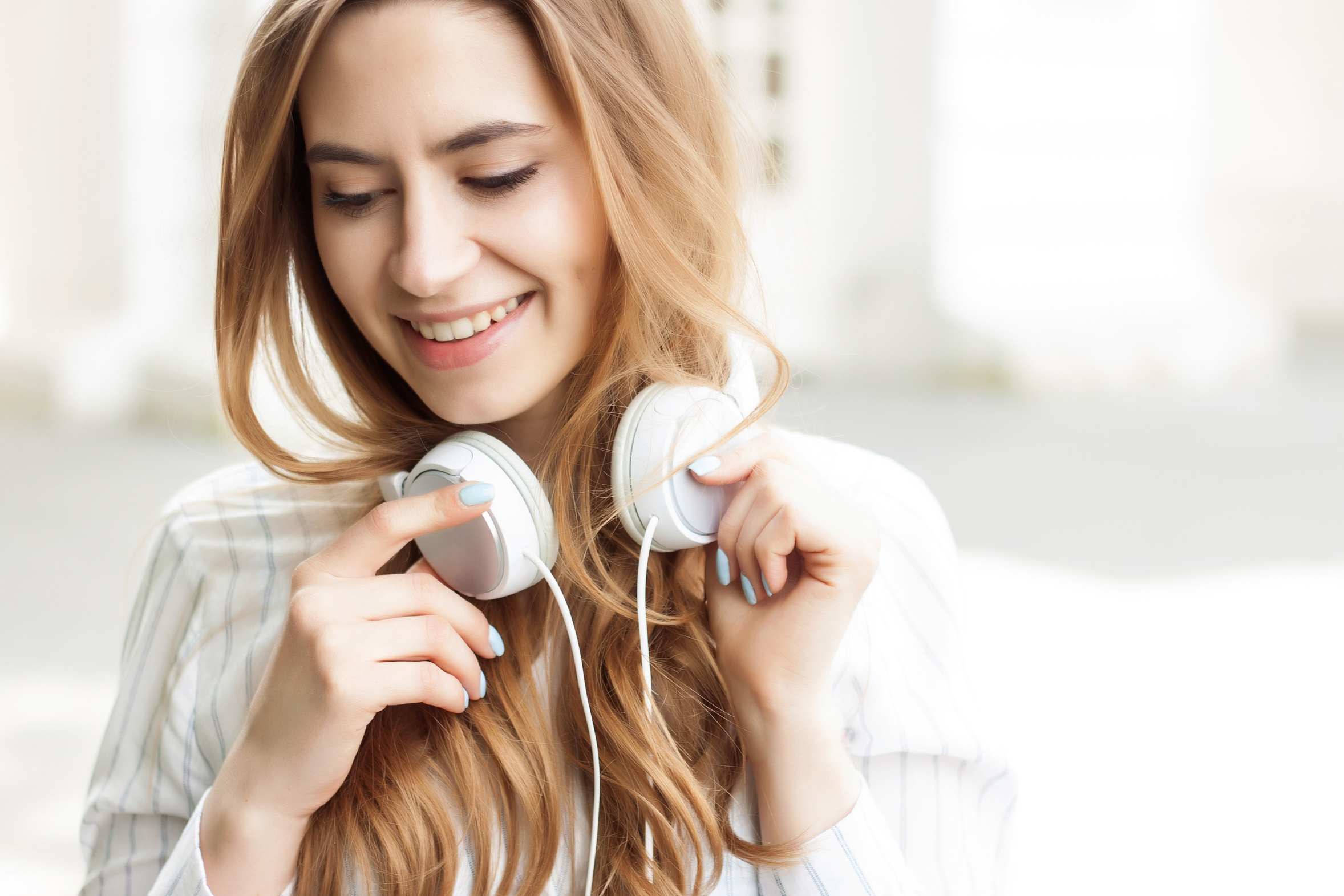 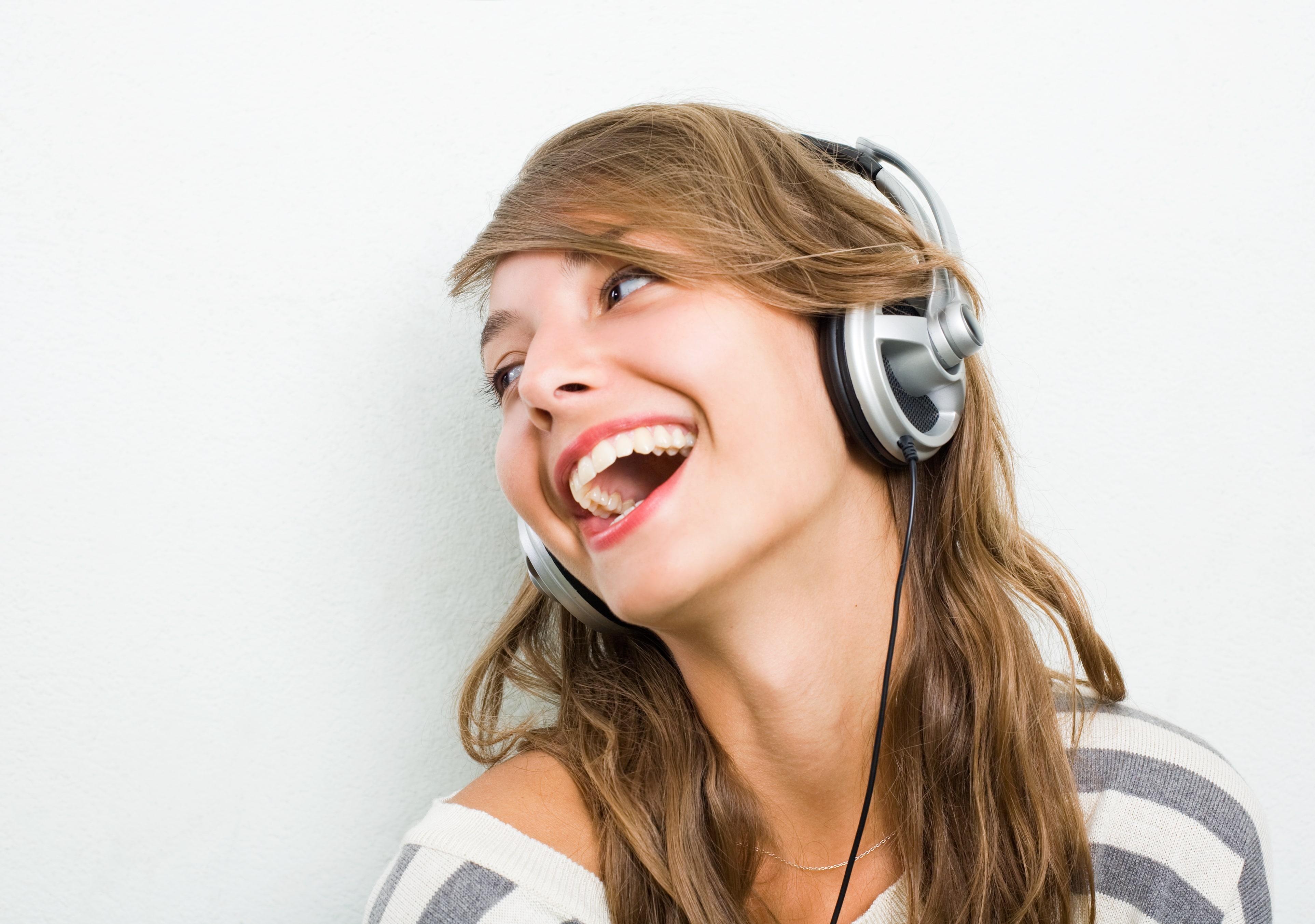 Angol Nyelvvizsga
Nézd meg ezt is:  “Beszelni kicsi magyar…” A video about the difficulties of the Hungarian language