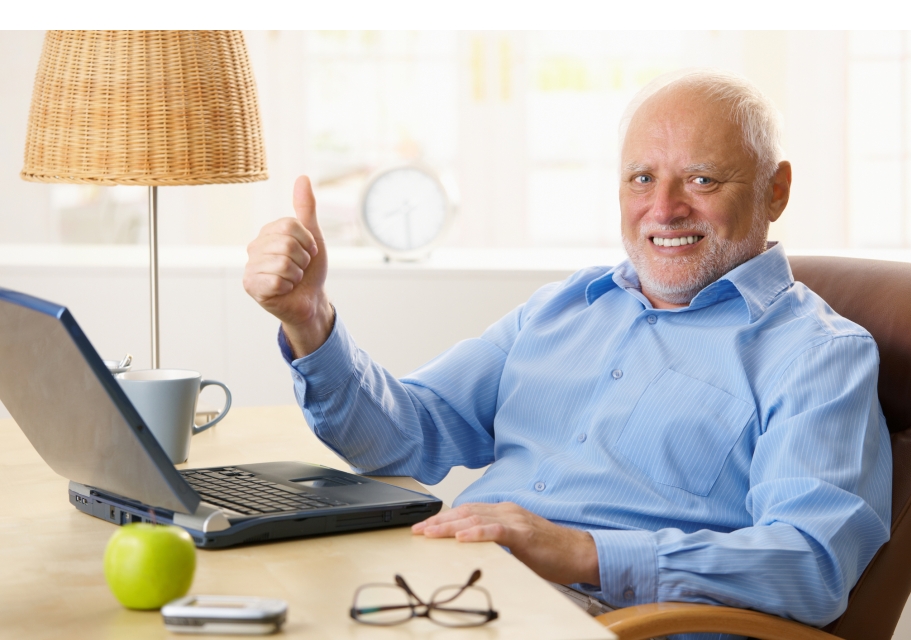 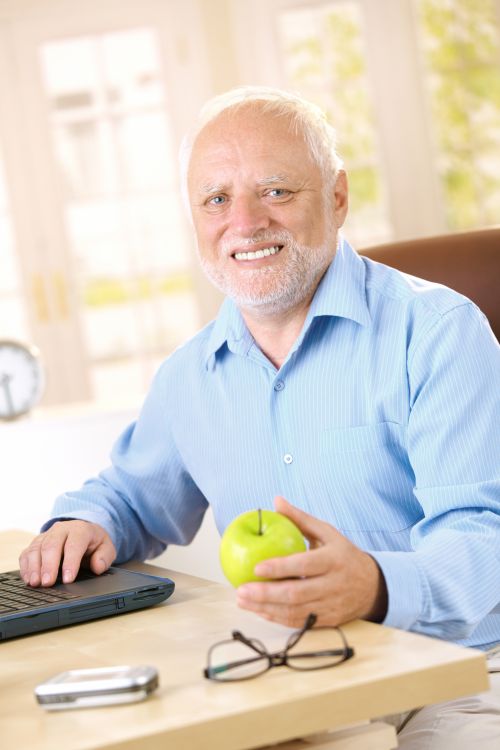 Over the last decade, Internet memes have become ever more famous, so no wonder that Imgur made a poll for their users: what do they think was the meme of the decade? Szeretlek Magyarország wrote about the results. More than 2,000 works have been nominated by the users, and the site reduced these to a top 10 list. ‘Hide the Pain Harold’ from Hungary won with a convincing lead on this list. András Arató, the man behind the face, even surpassed Grumpy Cat in the vote.

András Arató aka Hide the Pain Harold was previously working as an electrical engineer, and his charming smile received 10,935 votes out of a total of over 54,000. This means he received 20% of the total votes, gaining more than 4,500 more votes than the popular Grumpy Cat. 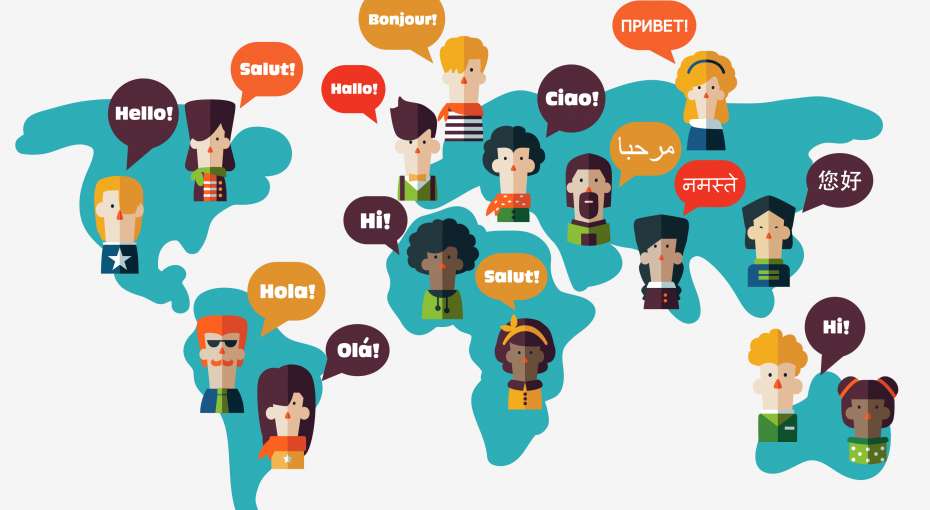 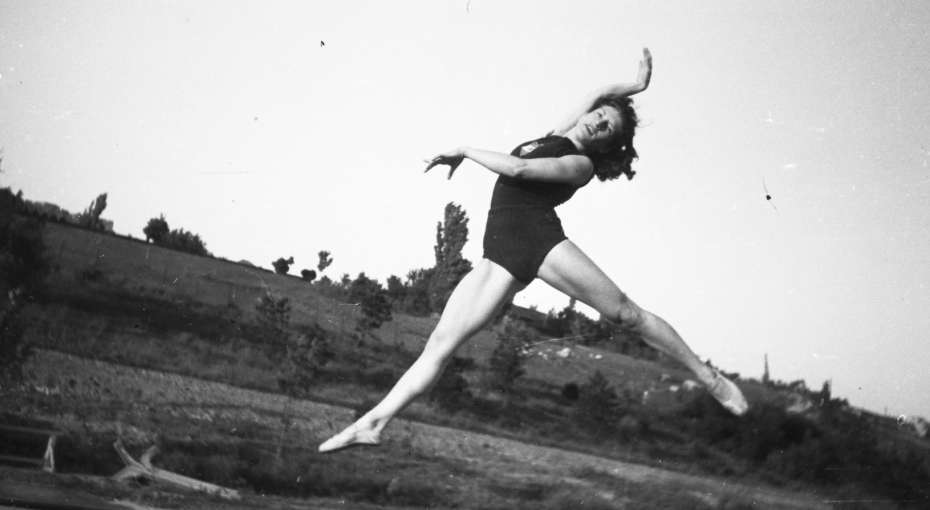 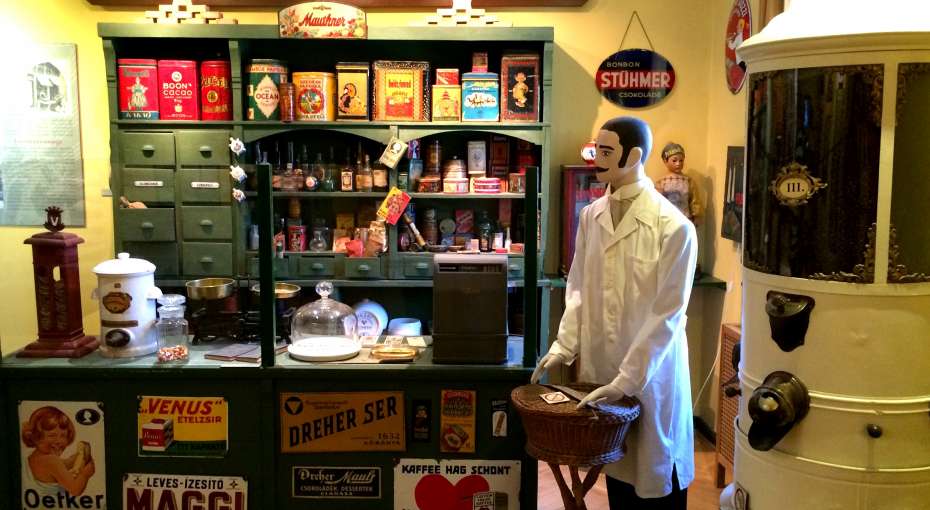