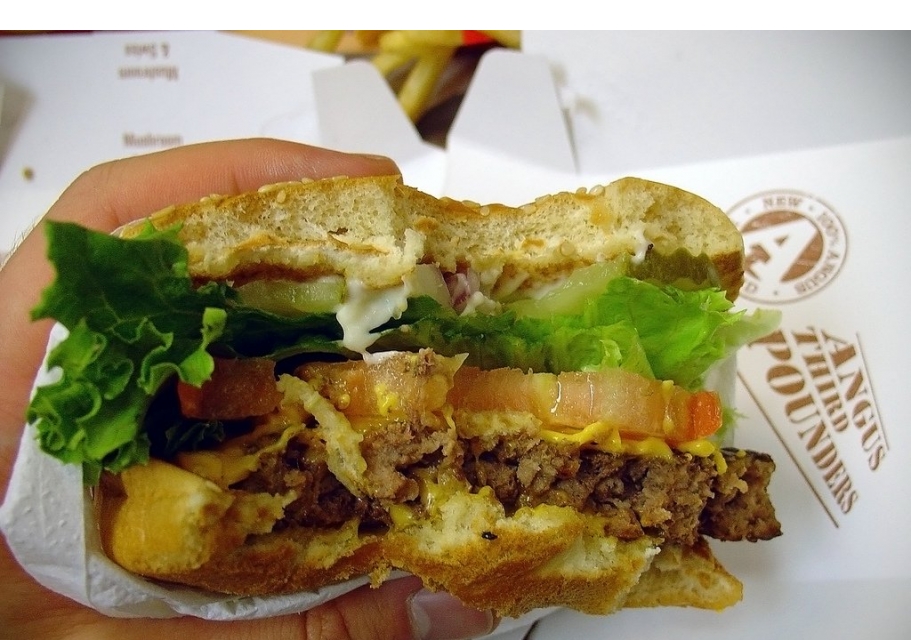 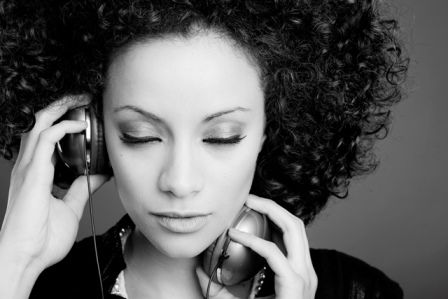 Two pals have launched a fry-up and fast food drop-off service - for punters recovering from a heavy night out. For a delivery fee starting at £4, Joe Dillion and Jason McKnight will bring bacon butties, burgers, crisps and chocolate to your door from cafes and chains such as McDonald’s and KFC. Punters can place orders through the pals’ Manchester Hangover Delivery Facebook page.

The pair have been dreaming of setting up the unique service since they met at Salford University - and are now raring to go. Jason, 27, from Urmston, Greater Manchester, said: “We came up with the idea after a big night out at university. I was so hungover and all I wanted was for someone to bring me a KFC to my room.” Joe, 28, of nearby Didsbury, said customers should pre-order via their Facebook page and will receive a call back to arrange a time for delivery on Saturdays and Sundays.

The price of the food is the same as it would be to buy directly, but the delivery charge depends on order size. Joe and Jason, both currently project construction managers, said they have received huge support. They already have nearly 4,000 likes on their Facebook page and Jason claimed he has been “bombarded by emails”. He added: “This wouldn’t be possible without the support of the Manchester people on our Facebook page. Mancunians have been helping us improve by giving us lots of ideas.”

Although Manchester Hangover Delivery hopes to drop off food to most areas in the city, Joe and Jason said they would not extend the service to each other. Asked if he would deliver to Joe if he was feeling worse for wear, Jason replied: “Not a chance!”