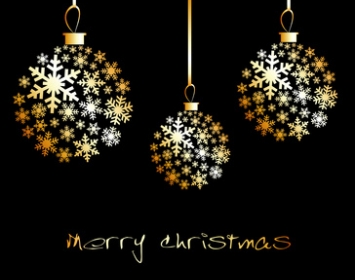 Poppy is widely consumed in many parts of Central and Eastern Europe. The sugared, milled mature seeds are eaten with pasta, or they are boiled with milk and used as filling or topping on various kinds of sweet pastry.

In countries where eating poppy seed is not so common, people think that it can be dangerous or even lead to a positive drug-test.

Szaloncukor (literally: "parlour candy") is a type of sweets, traditionally associated with Christmas in Hungary. It is usually made of fondant, covered by chocolate and wrapped in shiny coloured foil. It is often used as decoration on Christmas trees, hung on with strings or small metal hooks.

Fondant candies originally came in a few flavours (vanilla and strawberry for example), but now there is a wide variety of different kinds of candies, including jelly, coconut, hazelnut and lots of other flavours.