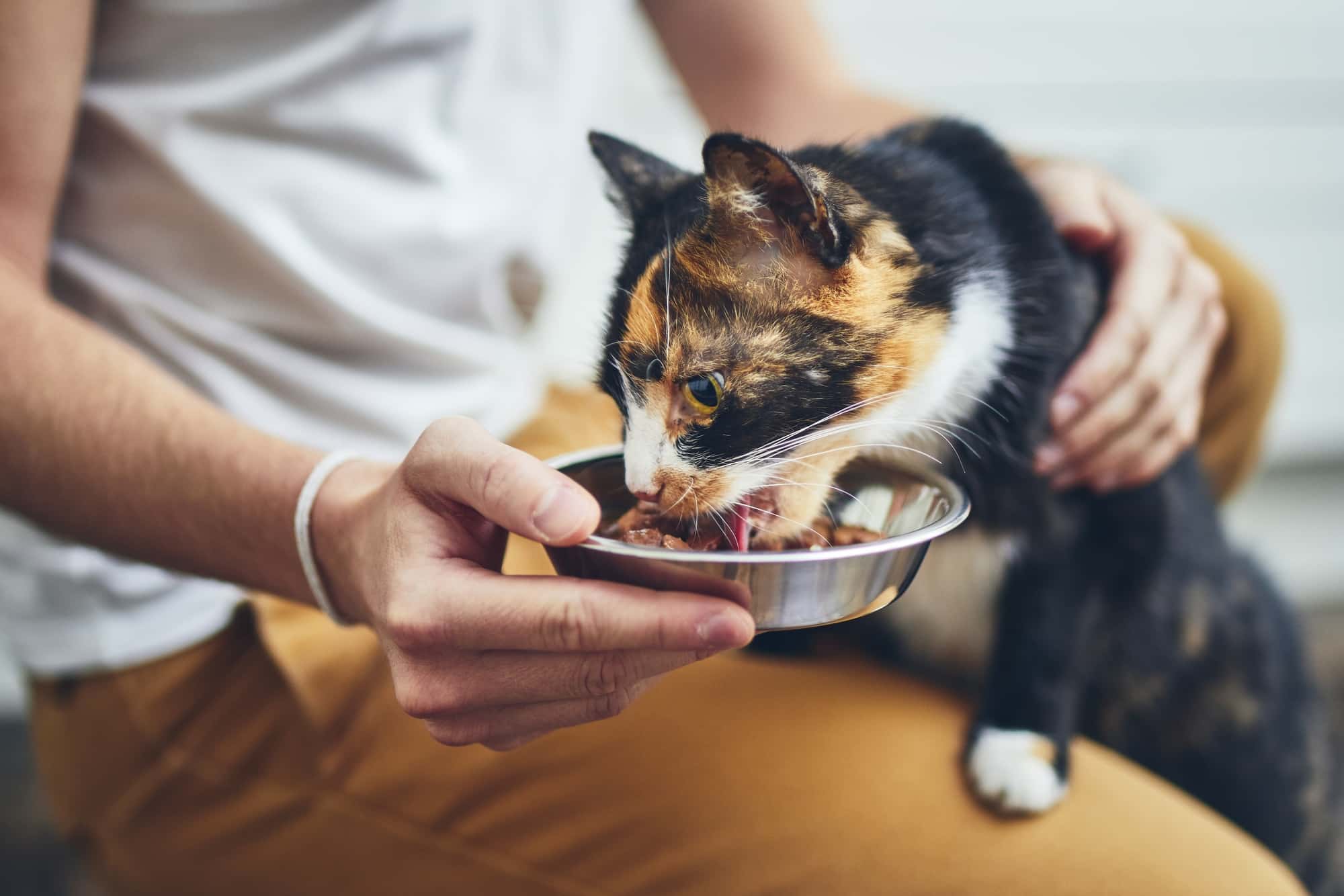 Alapfok (B1) – Reading Comprehension
Read the following text and fill in the gaps with the expressions below according to the example. There are two extra expressions you don’t need.

The new owners of a house in the Netherlands had a shock this weekend when a very skinny cat appeared and ran out as they opened the front door of their home for the first time. It turned out that the cat, who ……G…. (0) the name ‘Finn’ by animal shelter workers, had been locked up in the house for 52 days without food. The previous owner ………. (1) and it’s not known where he is now. Since then no one ………. (2) until the new owners bought it at an auction without setting foot in it. Animal ambulance staff were able to catch the cat and take it to a shelter where a medical check showed the animal ………. (3). ‘Surely, there was a leaky tap somewhere where he could drink water from,’ the head of the animal protection organisation said. The animal is now recovering but ………. (4) by his experience and is shy of people. People have collected the necessary money to pay for Finn’s medical costs. Police are looking for the previous owner of the house to find out how Finn ………. (5). It is hoped that there won’t be any other surprises when they open up the floorboards in the house.

a. had been eating paper
b. had found it on the street
c. has given some food
d. had been in the house
e. had left in the summer
f. has been shocked
g. was given
h. was left behind