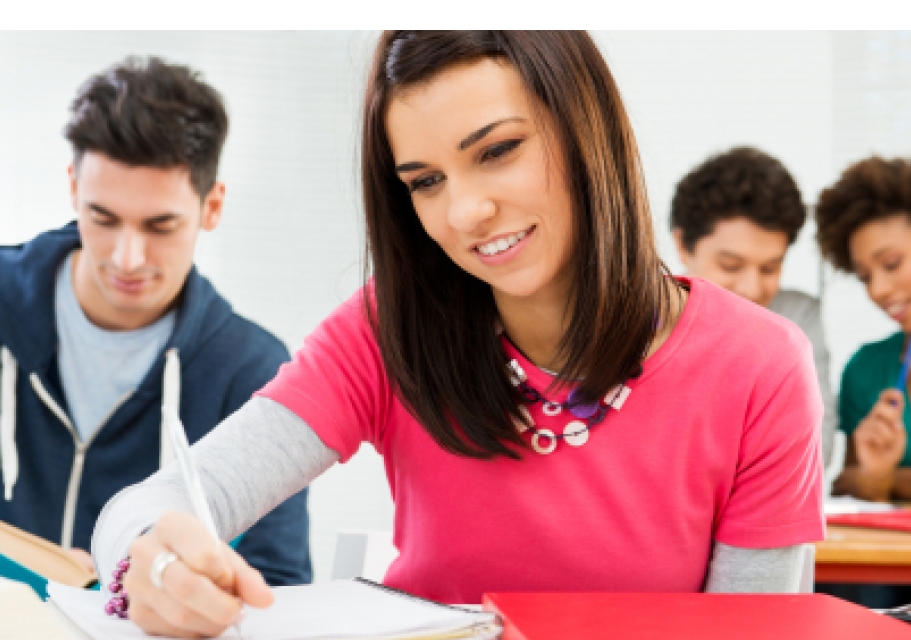 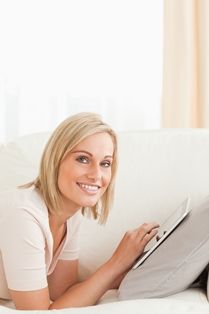 He gives all notions about slippers and armchairs the old heave-ho as he puts on running shoes, or gets in the saddle or the pool for a punishing training schedule. Arthur goes to the gym three times a week, cycles 25 miles on Sundays and swims 50 lengths every day. Some friends think he must be bananas - and he reckons it’s fruit that helps him stay so fit. The retired helicopter engineer said: “The secret is staying stress-free, being happy, doing charity work and being positive. I don’t drink or smoke and I have regular check-ups. I also have a balanced diet with lots of fruit which helps - tremendously - I love nuts and bananas. I must be the world’s oldest triathlete. People think I’m bonkers but they inspire me to carry on, and I inspire them to do something like this for charity. “I have a lot of help and I’m motivated by my wonderful family.”