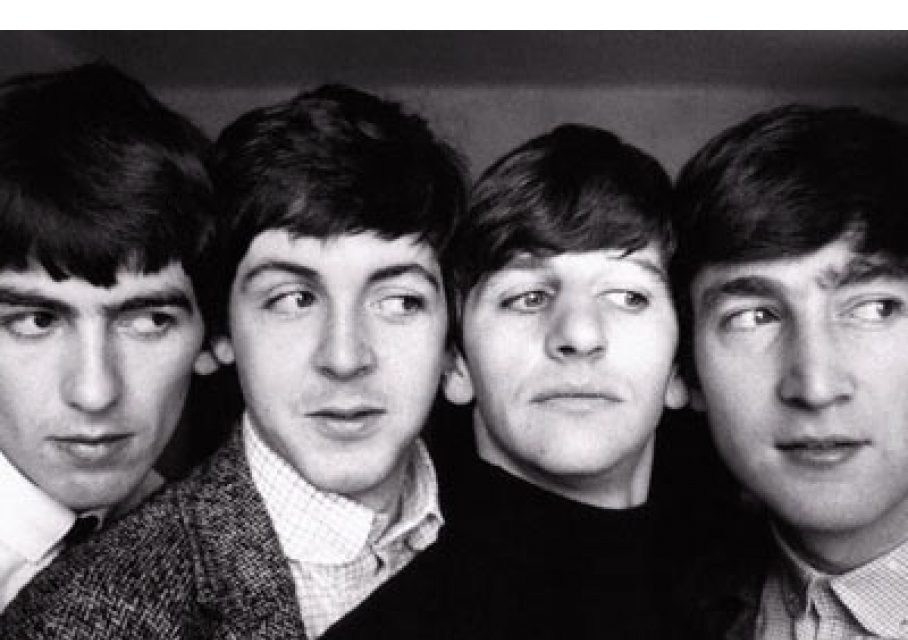 The Beatles were an influential band in the 1960s. They were from Liverpool, England. The members of the band were John Lennon, Paul McCartney, George Harrison and Ringo Starr.

The Beatles formed in 1958, but did not have their first hits until 1962. They first came to the United States in 1964. With the advent of the hippie movement, they began to update their image and started to experiment with drugs as well. The band became very popular all over the world, and they had many hit records. According to the Guinness Book of World Records, they are the best-selling band of all time, and have sold over one billion records, including albums and singles. Their music remains important, even though it was made many years ago. Musicians today perform cover versions of their songs, and people everywhere still listen to their music.

The Beatles made thirteen albums and twenty-six singles together. They also started their own record label, Apple Records. They made two movies, A Hard Day's Night and Help!, where they appeared as actors.

The band stopped playing together in 1970, because the stress and the fame became too much for them. They also grew apart as they got older, and wanted to work with others. All four members started their own solo careers. John Lennon was murdered on December 8, 1980, but the other three Beatles got together in the 1990s to make two new records. George Harrison died of cancer on November 29, 2001. Ringo Starr & Paul McCartney are (out of the "classic" line-up) the only living members left.