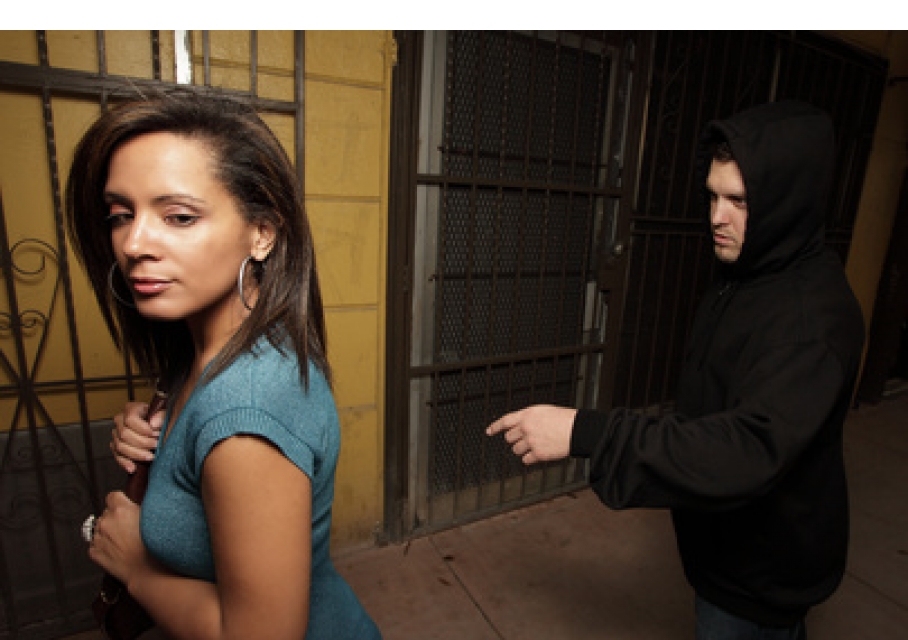 alapfok
Facebook Tweet
Reporting a crime Letöltés
A párbeszédből megtanulhatod, hogyan kell bejelenteni egy bűntényt angolul a rendőrségen.
Yesterday a young boy stole Hillary’s purse while she was walking home from work. After the incident Hillary went to the police station to report the case. Now she is talking to a police officer about the theft.

Police Officer: So Miss Baker, tell me everything about the incident!
Hillary: It was about 5 o’clock when I finished work and left my office.
Police Officer: Where is your office exactly?
Hillary: I work at 76-78 Upper Ground, in South Bank.
Police Officer: So you left your office at 5 p.m., didn’t you?
Hillary: Yes, I did. The weather was fine, the sun was shining, so I decided to go to the tube station on foot, instead of taking the bus, as I usually do.
Police Officer: Which station were you walking to? Waterloo, I guess.
Hillary: Yes, that’s right. I was walking towards Waterloo station when I noticed that a young man was following me.
Police Officer: Can you describe him? What was he like? What was he wearing?
Hillary: I didn’t have much time to have a good look at him. Everything happened so fast.
Police Officer: You remember the colour of his hair and eyes, don’t you?
Hillary: He was wearing a dark blue hooded jacket, so I couldn’t see his hair. I didn’t see his eyes either.
Police Officer: What else was he wearing?
Hillary: He was wearing a pair of light blue jeans and boots.
Police Officer: How exactly did the incident happen?
Hillary: As I mentioned before, it was about 5 o’clock when I left my office. I was walking towards the station when I noticed this guy. He was wearing a hoodie, and it seemed to be strange to me, because the sun was shining. He started to follow me. He was walking faster and faster so I took my cell phone out of my bag to call my boyfriend. While I was dialling his number, the guy came next to me, and snatched my handbag. I screamed for help, but he ran away in a minute and nobody could help me. Then I came here.
Police Officer: What did the handbag contain?
Hillary: My purse with my credit cards, my documents and my keys. Fortunately, he didn’t snatch my cell-phone as I was dialling my boyfriend’s number and it was in my hand.
Police Officer: Where there any witnesses?
Hillary: There were some people who saw the incident but nobody came to my help.
Police Officer: I see, Miss Baker. I took the minutes and we are going to start the investigation soon.