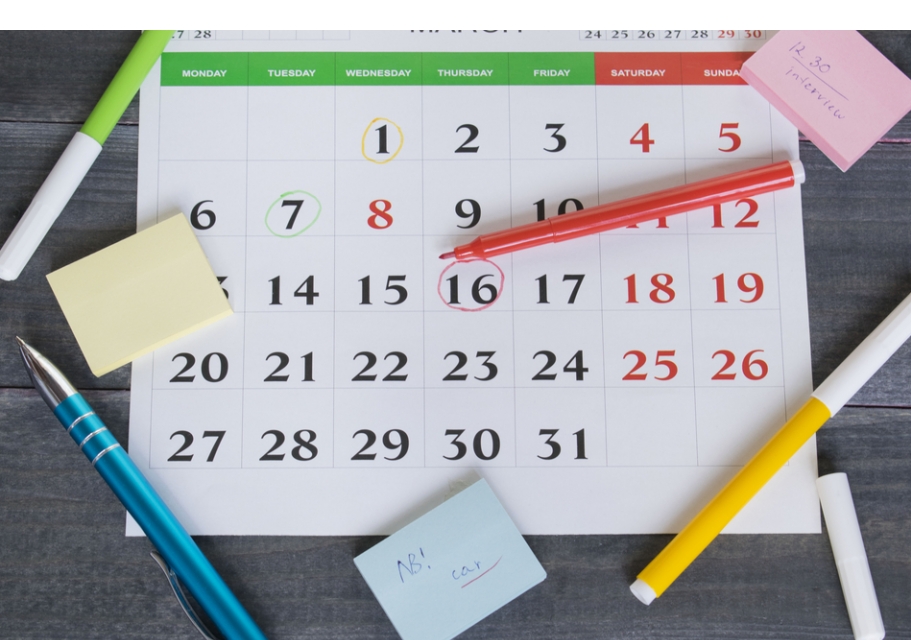 Being able to name a year is a pretty basic English skill, but there are a few things that can make it complicated, and there are a number of differences between British and American English.

Let’s start with the (relatively) easy ones. For years like 1345, 1682 or 1961, we say the first two and the second two digits as if they were single numbers like this:

If the third digit is zero, there are two possible ways of saying the year:

1901: nineteen oh one or nineteen hundred and one

However, the second way is less common and may sound slightly old-fashioned, especially in American English.

For years ending with two zeros, the convention is:

And for those ending with three zeros:

(We often add ‘the year’ at the beginning to make it clear that we are naming a year, since ‘one thousand’ could be used in many other contexts.)

There is an added complication with years from 2000 onwards. We always say (the year) two thousand, but for years after that, there are two possibilities, which depend on whether you are speaking British or American English:

For years before 1000, we often say the first number separately, then the last two numbers as a single number.

In British English, we can also say: (the year) four hundred and sixty-five

For very low number years, we often specify AD (or CE – see below).

AD can be placed before or after the year, though traditionalists prefer to have it before, as it would be in Latin.

In the Christian-based method of naming years, AD stands for Anno Domini (a Latin phrase meaning ‘in the year of the Lord’). The year 1 AD is said to be the year in which Jesus was born. Years before that are labelled BC (Before Christ). There is no year 0, either AD or BC.

Although the abbreviations AD and BC have been current since around 1800, many people now prefer to use CE (Common Era) and BCE (Before the Common Era), especially in academic texts. The numbering system is the same, but it avoids reference to Christianity.

Years before 1 AD/CE always have BC/BCE after them, and the higher the number, the longer ago the year:

350 BC: three fifty BC (For these, there is no need to say ‘the year’ because BC makes it clear that it is a year, though some people do so, particularly in British English.)

And as for the title of this post – well, 1066 is the most well-known year in British history – do you know why?

Do you know the British history? Can you match the years and the events? 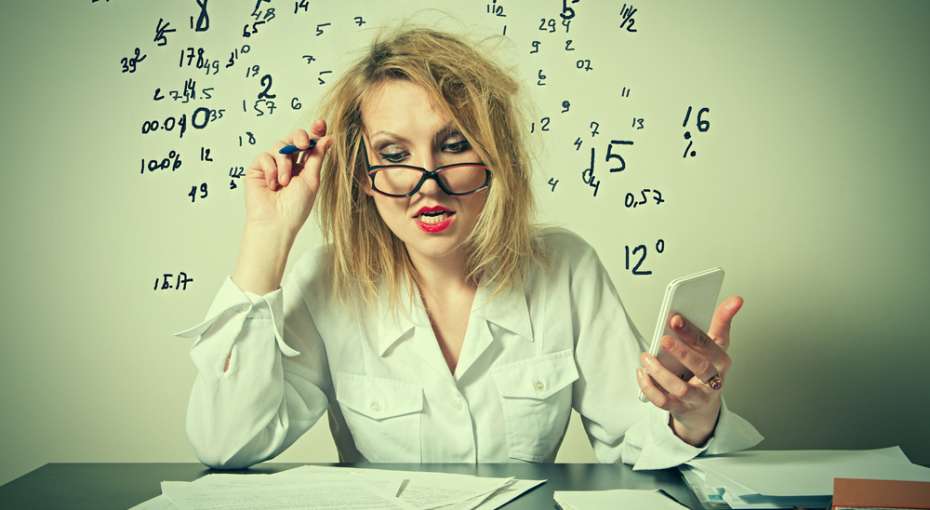 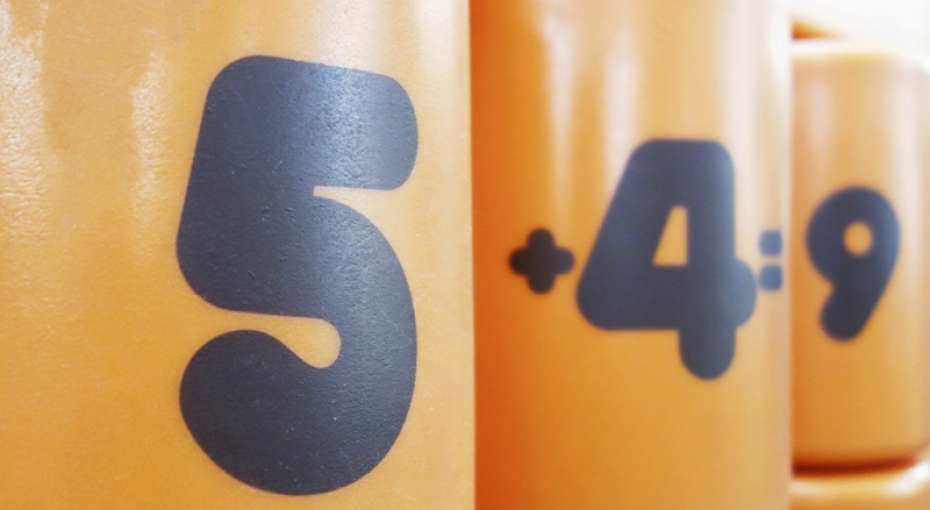 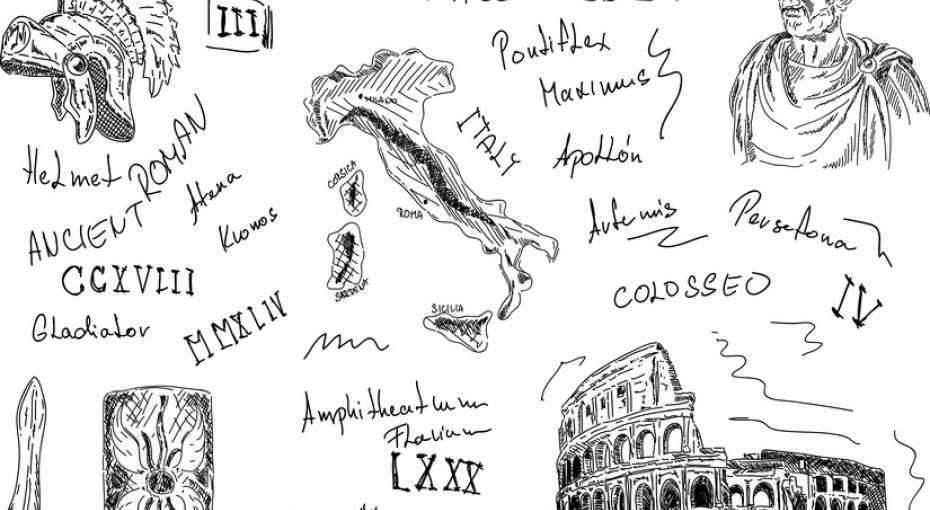 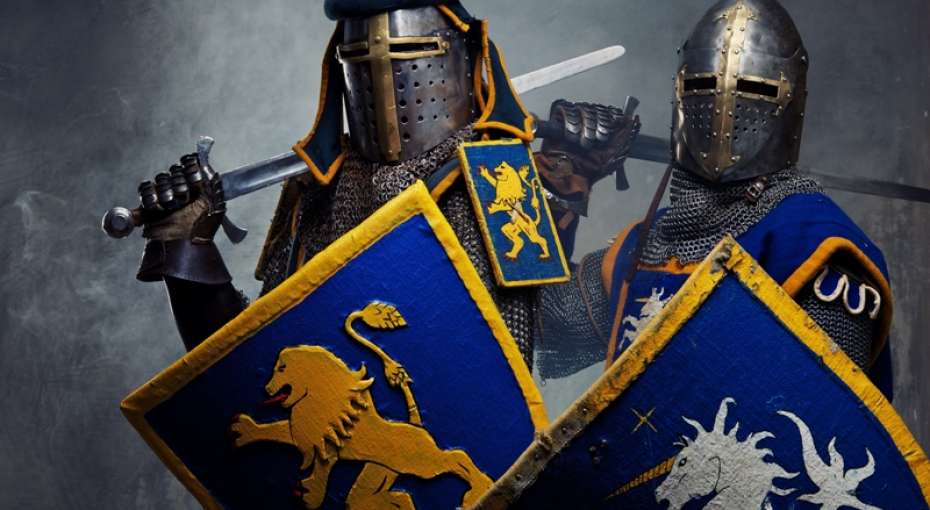 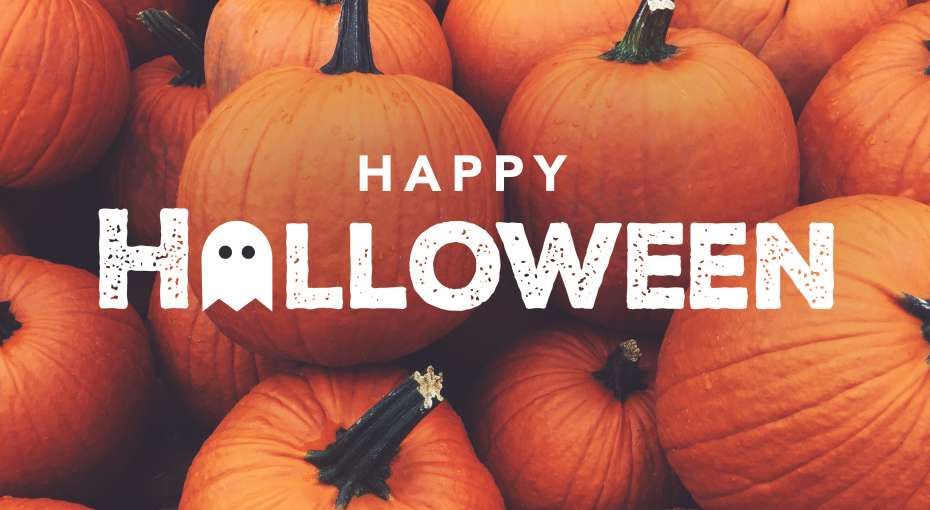