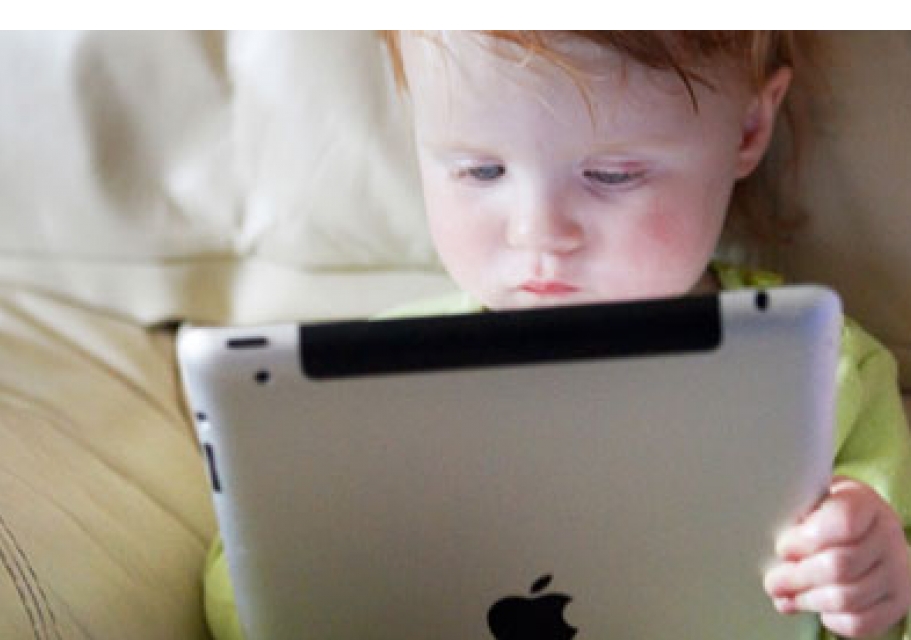 Apple to refund $32.5m to parents whose kids made in-app purchases

Apple will refund customers at least $32.5m (£19.9m) after a settlement with the US Federal Trade Commission (FTC). This settles long-standing complaints over in-app purchases made by children without their parents' consent. Apple will also be required to change its billing procedures to make sure customers have given consent before they are charged for in-app purchases. The company said it had settled rather than take on a "long legal fight". 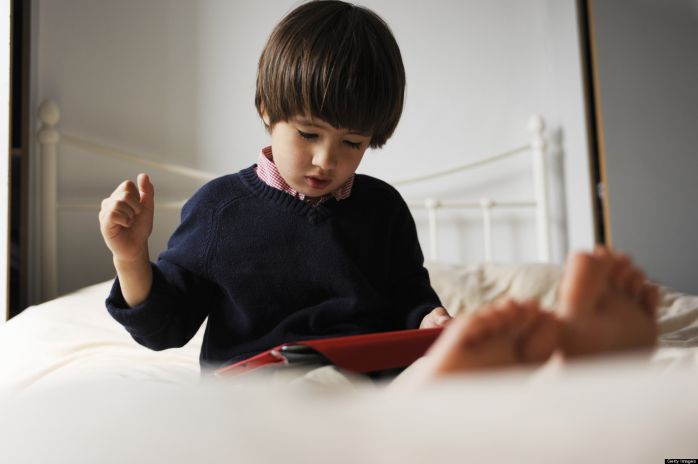 "This settlement is a victory for consumers harmed by Apple's unfair billing, and a signal to the business community: whether you're doing business in the mobile arena or the mall down the street, fundamental consumer protections apply," said FTC Chairwoman Edith Ramirez in a statement. "You cannot charge consumers for purchases they did not authorize."

The FTC's complaint alleged that Apple failed to inform parents that by entering a password they were approving a single in-app purchase and also 15 minutes of additional unlimited purchases their children could make without further consent. The FTC also noted that Apple received at "least tens of thousands of complaints" about unauthorised in-app purchases by children. One woman said her daughter had spent $2600 in one app. The changes to Apple's billing process, which means express consent must be obtained before in-app charges are made, must be in place by 31 March, said the FTC.

Apple's App Store offers many games for children, a large number of which allow in-app purchases to be made. These purchases can include virtual items or currency, and typically allow faster progression in the game. In-app purchases can range in cost - from 99 cents to just under $100.

Fill in the gaps. There is one extra word. 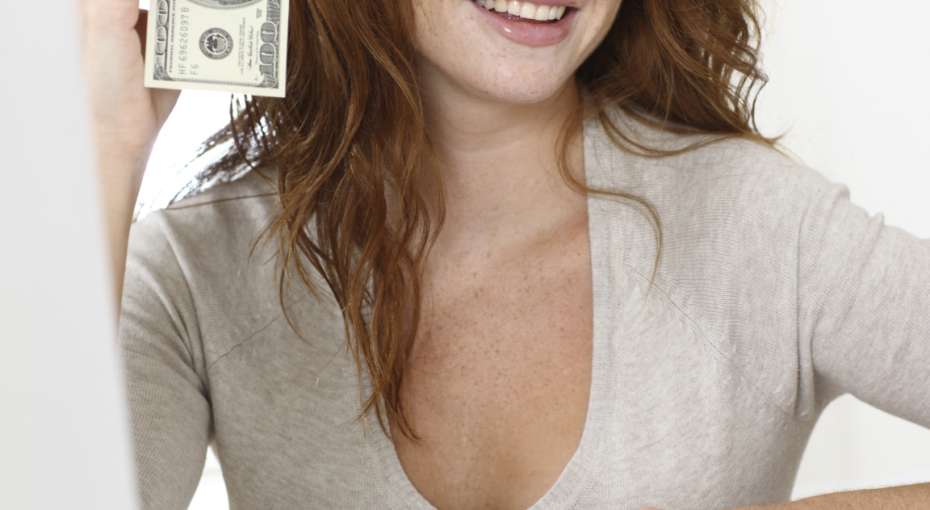 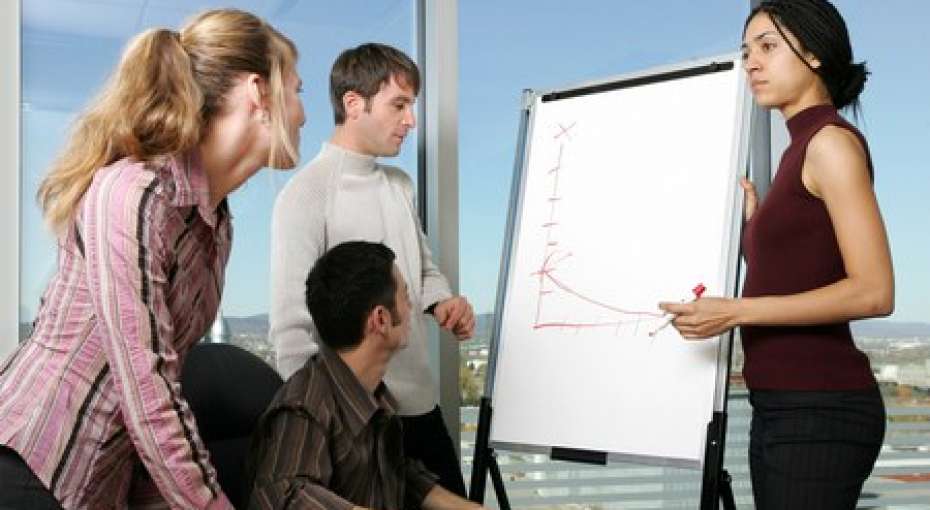 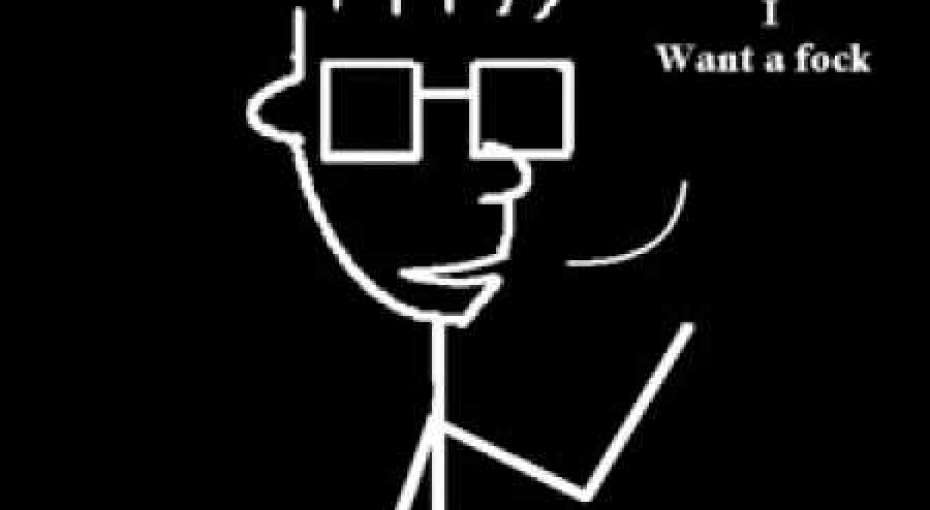