When it comes to beer, most people know it's brewed, it's great on a hot day, and that there's a lot of it out there. Among the things many may not know is how much history it has or how versatile it can be. Here are 10 little known facts about beer. 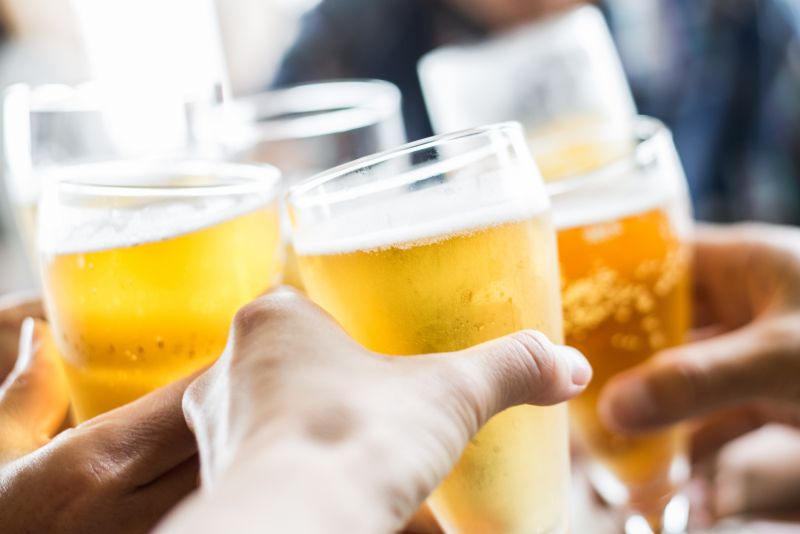 Number 10. There's one that's made with meteorites. The people at Dogfish Head Brewery in Delaware have a brew infused with crushed lunar meteorites. To get their hands on the stuff, they partnered with ILC Dover, a company that makes space suits and has an in with NASA.

Number 9. It's good for your hair. To get the conditioning and cleansing benefits, the beer must be applied directly to the tresses, so going out and throwing back a few won't help with split ends

Number 8. Beer can be made from facial hair. A brewer in Oregon used yeast he harvested from his own beard to whip up a batch.

Number 7. Ancient Egyptians were paid with it. At least the ones working on the pyramids, anyway. Evidence has been found suggesting they were compensated with loaves of bread and a serving of beer.

Number 6. Beer and marijuana are related. Hops, used to flavour beer, and cannabis hail from the same plant family. The answer to your question, by the way, is yes. People have attempted to make beer from pot.

Number 5. In Prague, it's cheaper than water. There, a bottle of water can cost more than double what a pint of beer does.

Number 4. Beer is good for you. It's one of the few consumables that contains bone-benefitting silicon. A beer a day can also keep kidney stones away.

Number 3. 51 million cases of beer are sold on Super Bowl Sunday. Well, people have to wash down the billion chicken wings eaten on that weekend with something.

Number 2. There was a beer with a 55% alcohol content. It was called 'The End of History' and holds the Guinness record as the world's strongest. It's sold out now, but ran about 800 dollars a bottle. 11 hundred if you wanted it packaged with a taxidermied squirrel. Normal beer is about 4 and a half percent.

Number 1. They make home brew at the White House. President Obama got the ball rolling a while ago when he bought a kit. 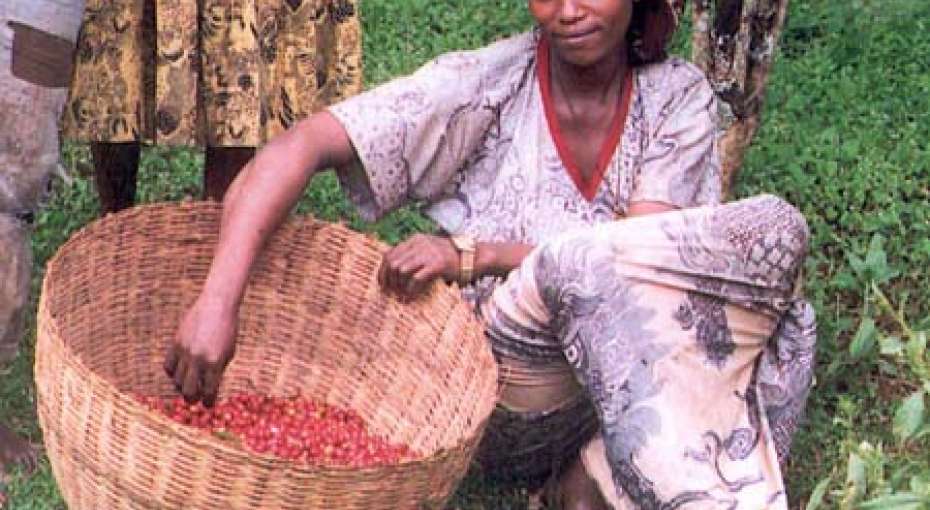 The production of coffee 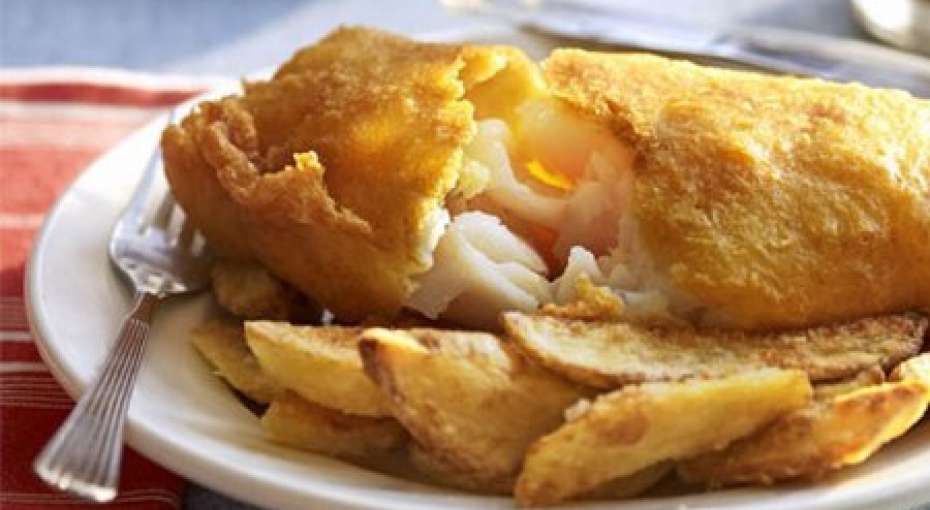 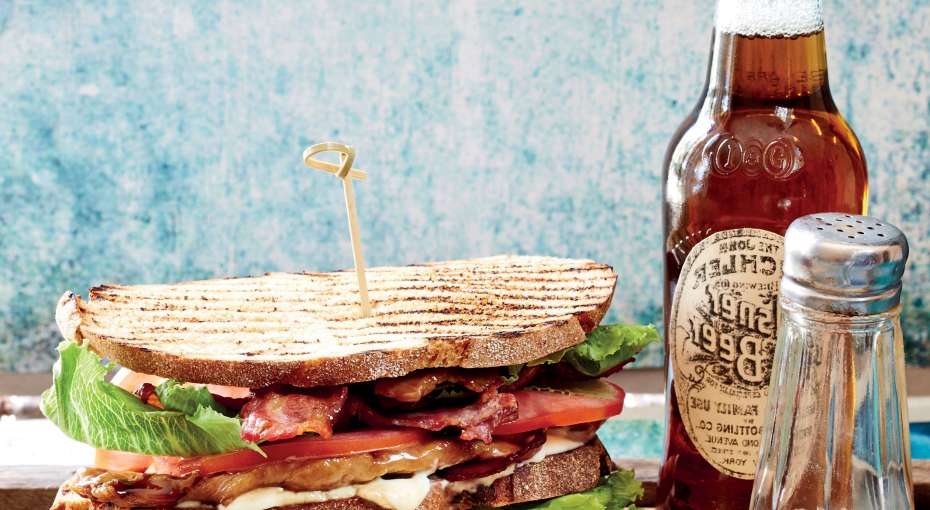 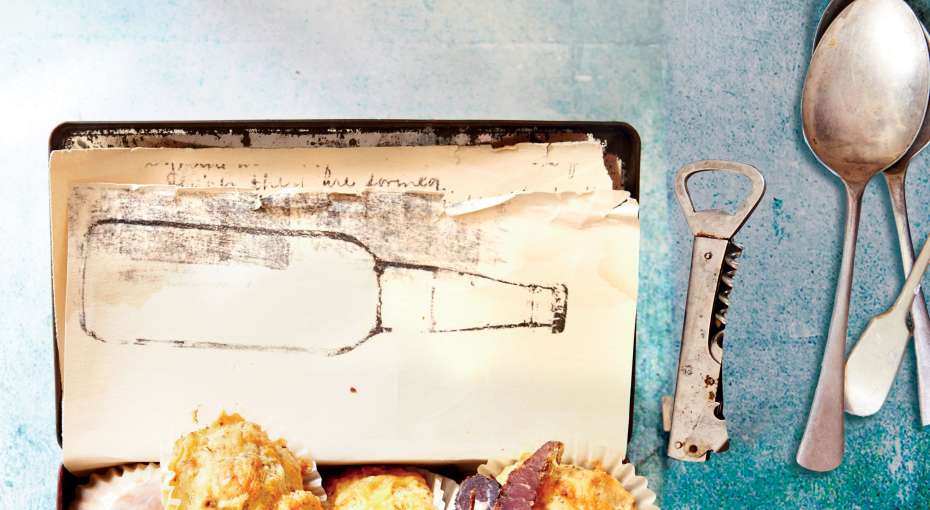