Yawning is considered a pretty good indication of being tired or having a case of the doldrums, but there’s really so much more to it.

Here are 10 facts about yawns.

Number 10. Even fetuses do it. The ability to yawn shows up within 20 weeks after conception. Some have been known to do it as early on as 11 weeks.

Number 9. Yawning helps keep the brain cool. When internal temperatures rise, the body’s impulse is to yawn, as the air it brings in offers a bit of relief from the heat.

Number 8. Too much isn’t always a good thing. Excessive yawning can be a sign of much larger physical problems. Those include the presence of a brain tumor and the possibility that one is having a heart attack.

Number 7. Yawning can be a sign of empathy. One theory for the contagious aspect of yawns is that people are identifying with one another. It’s believed that the more empathetic a person is the more apt they are to yawn when they see someone else doing it. 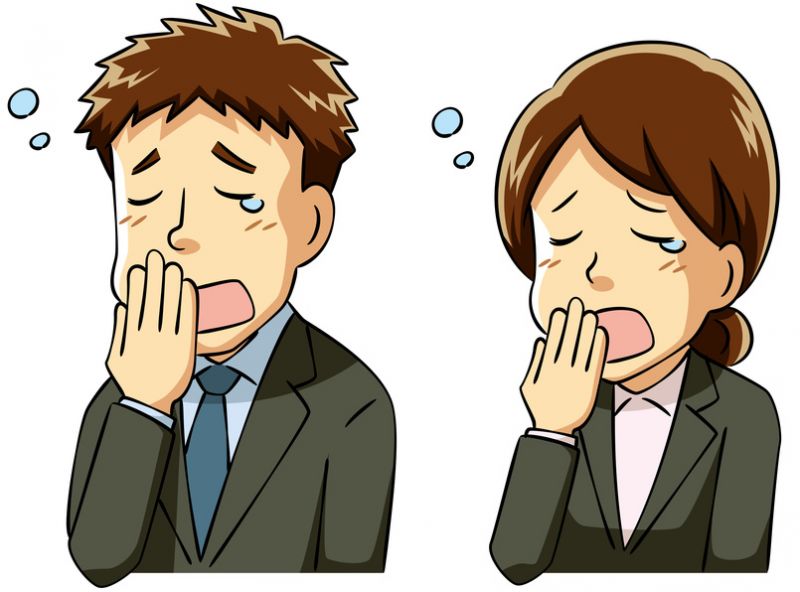 Number 6. It can spread from humans to dogs. Studies show that if their human yawns a dog is likely to soon after do the same. In an experiment 21 of the 29 canines involved responded to the scientist’s cues.

Number 5. Yawning isn’t contagious for all people. Those affected by autism or schizophrenia are less likely to yawn when they see someone else doing it. The cause is believed to beconfusion about social cues.

Number 4. Gelada Baboons use them for sending messages. Using a combination of head movements and levels of teeth and gum exposure, these primates have transformed yawns into a means of communication.

Number 3. The older you get, the less you’re affected by it. As people age they become less susceptible to being caught up in a bout of contagious yawning. Why that is remains unknown.

Number 2. Yawning can be a means of intimidation. Dogs, guinea pigs, andparatroopers have all been seen yawning when readying for an attack. It’s believed the purpose is to show one’s teeth.

Number 1. Pretty much all vertebrates do it. Reptile, fish, mammal – doesn’t matter. Everything with a spine yawns. Contagious yawning, however, only occurs in social animals.

How often do you yawn?

Fill in the gaps with the words from the list. Two of them will be left out.

Yawning starts at a very early age, even a … (1) yawns. An important function of yawning is to bring … (2) when the body is too hot but … (3) yawning can be a sign of serious diseases. Some people start yawning If they see another person doing it, so yawning is … (4). It can even … (5) from humans to dogs but not to people, like those with autism, who are confused about social … (6). Interestingly, some monkeys send messages through yawning as they expose their teeth and … (7). As people … (8) they are less likely to catch yawning from others. Some animals, like dogs and … (9) use yawning to make other animals afraid. Actually, all animals with a … (10) can yawn. 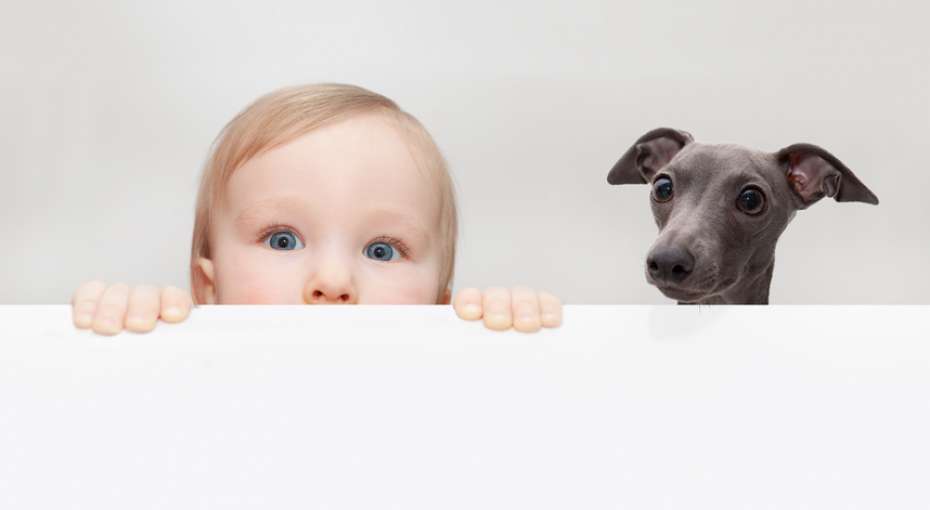 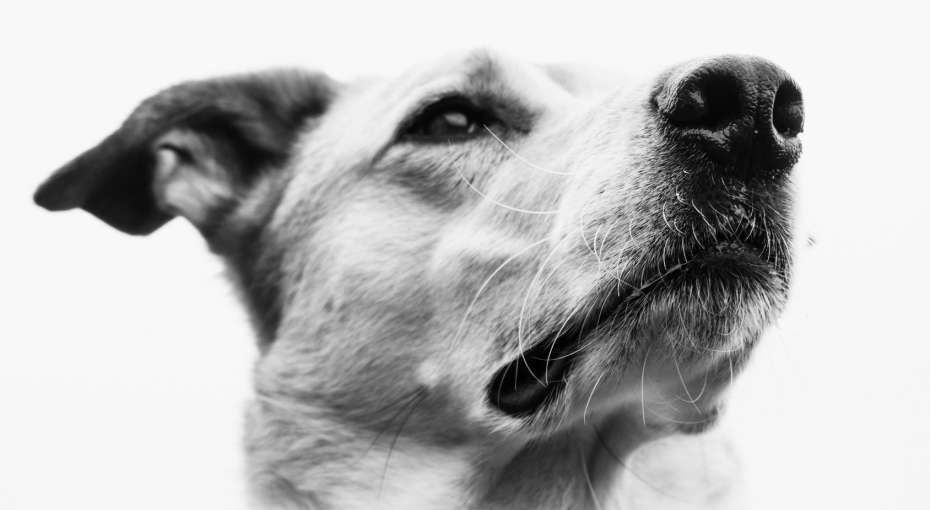 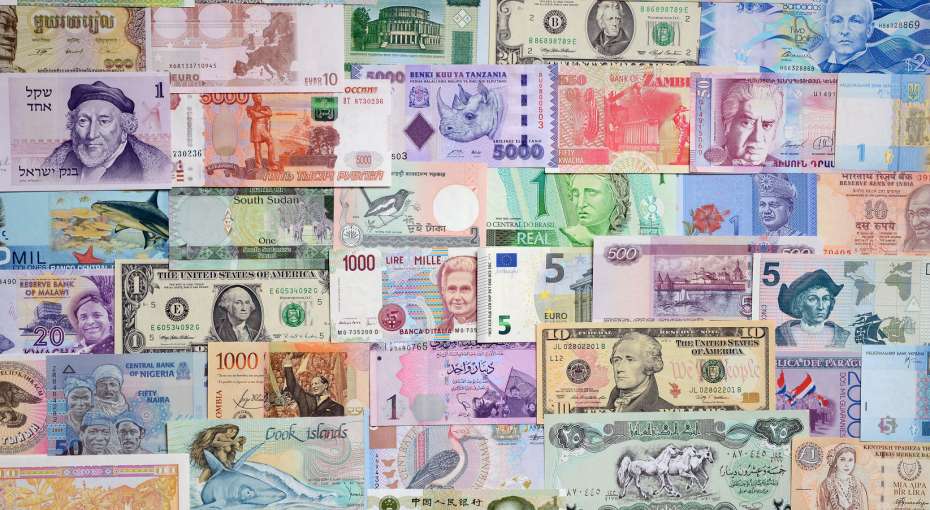 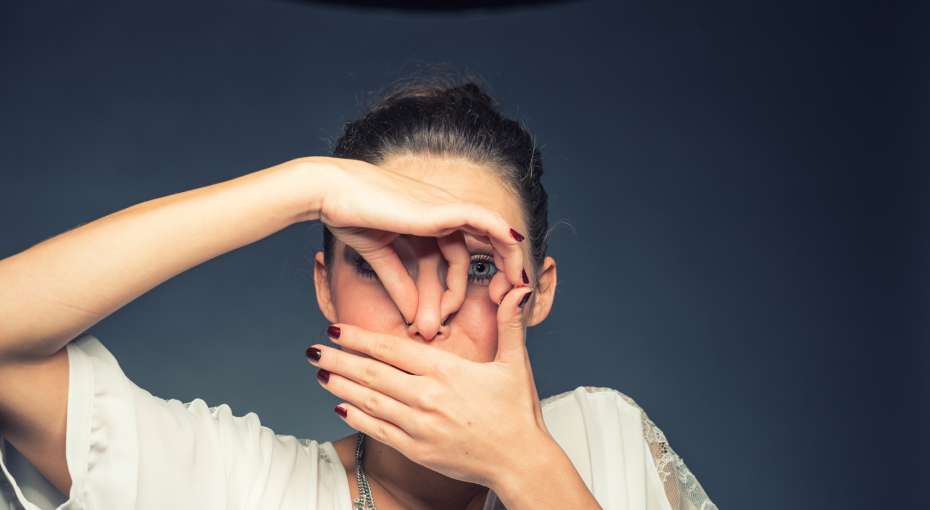 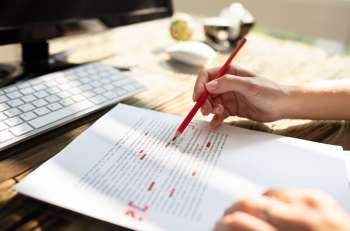 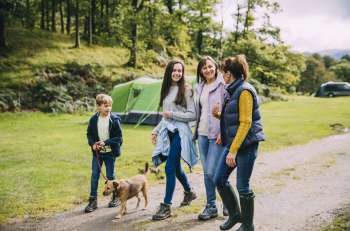