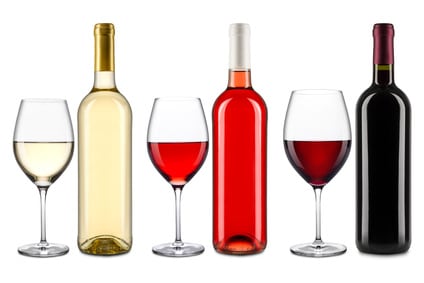 While wine might be, in the words of Robert Louis Stevenson ‘bottled poetry’, a lot of mystery seems to surround it. Here are 10 myths about the drink of the gods.

10. Age makes wine taste better.
Today’s wines are not produced to be sitting around. Wine specialists state that “95 percent of the wine that’s on the shelf right now is ready to drink right now.” The period of time during which they are at peak is 1 to 2 years for white and as many as 4 years for red.

9. Red wine with meat, white wine with fish.
Pairing wine and food has lessto do with color and more to do with the strength and volume of the flavors involved. Intense foods work well with intense wines. The rule of thumb when pairing is try to either match the flavors or counterbalance them.

8. European countries consume more wine than anywhere else.
In 2013, for the first time, the United States surpassed France as the largest consumer of wine in the world. According to the International Organisation of Vine and Wine, “U.S. consumers ‎bought 29.1 million hectoliters of wine in 2013, a rise of 0.5 percent in 2012, while French consumption fell nearly 7 percent to 28.1 million hectoliters”.

7. Red wine is good for you.
It has been said that consumption of resveratrol, an ingredient found in red wine, dark chocolate and berries, has anti-inflammatory benefits and may reduce the onset of heart disease and cancer. Johns Hopkins University School of Medicine researchers disagree. The team tracked a group of 783 villagers in Tuscany over a 9 year period and found no proof that resveratrol aids in preventing heart disease or prolongs life.

6. Screw-cap bottles are only used for cheap wines.
According to the experts at Total Wine & More, ‘3 to 5 percent of all bottles with natural corks show some degree of spoilage.’ The problem is trichloroanisole, also known as TCA. Although frowned upon by some, screw-caps are thought to be a better way to close and preserve wine with few cases of oxidation, mold, or nasty smell, just good tasting wine.

5. Red wine is more likely to cause headaches
Some believe the sulfites in red wine cause headaches, but doctors and scientists agree this is untrue. Many suggest the headaches are due to dehydration, so drink plenty of water when indulging in your favorite red…or white.

4. Champagne should always be served in a flute.
While they look nice, flutes actually hinder the taste of the wine. Carl Heline, U.S. Director of Krug Champagne says, “the shape prevents enough oxygen from getting into the glass to open up the champagne and worst of all, it blocks the aromas from reaching your nose which in turn limits the flavor.” The best vessel for drinking champagne is more like a wine glass that has a larger base and a smaller top.

3. A heavy bottle means the wine is better.
The size and weight of a bottle has zero influence over how good or bad the wine inside is. It just means the producer spent a lot of money on the packaging, which most likely has inflated the price of the wine, as well.

2.Great “Legs” on a wine prove it’s high-quality.
After taking a sip of wine, the streaks rolling down the inside of your glass are known as “legs” or “tears.” They don’t indicate the quality of the wine, but instead show the wine’s alcohol content. The higher the alcohol content, the thicker the “legs.”

1. The fruit describing how a wine tastes was used in making it
Many times the scent and taste of wine is compared to fruit other than grapes. Unless specifically noted on the label, wine is only made from grapes. The notes sensed are created during fermentation and are not used as an ingredient.

What do you think is the biggest myth about wine? 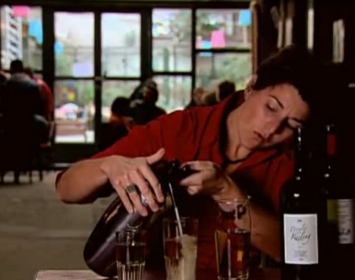 2010 September – All about Wine – Hungarian Wine

Journey Into Wine: Budapest to the Black Sea with Isabelle Legeron. Érdemes végignézni a videót, 06:40-től még a FRÖCCS is szóba kerül! 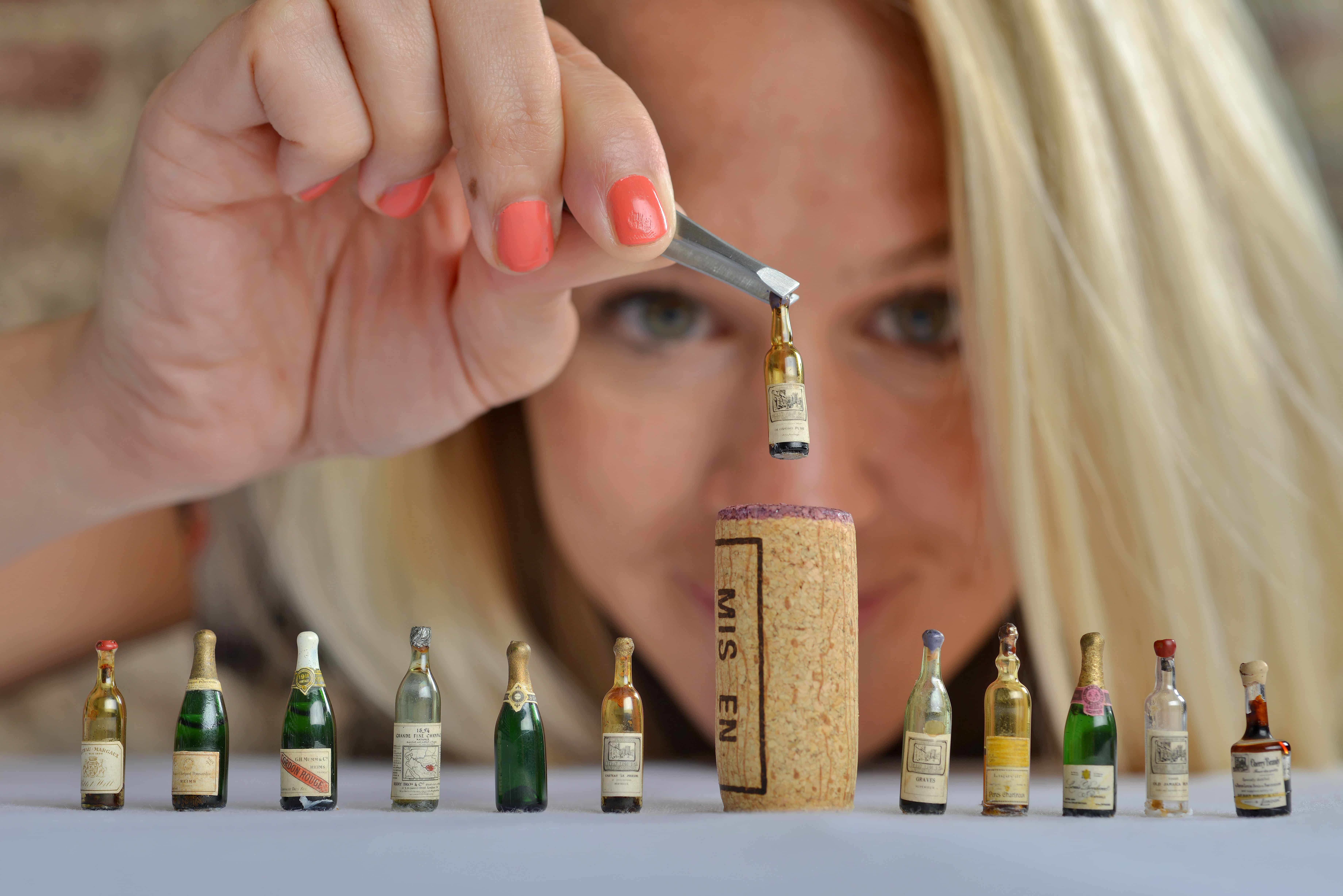