Are these statements true, false, or not in the text?

Here are 10 things you may not know about the sleep-time visions.

Be they nightmares, fantasies, or just a jumble of really weird stuff, dreams have long been a popular topic among scientists and mystics alike.

Number 10. The dreams of the blind are a bit different. According to a Danish study, the ones cooked up by the visually impaired tend to be dominated by sounds and physical sensations including touch and taste.

Number 9. 12 percent of people always dream in black and white. Researchers identified one reason for this as television. People over age 55 who had limited access to color tv as children said about a quarter of their dreams were in black and white.

Number 8. Dreams fade quickly. Reportedly within 5 minutes of waking, 50 percent of the memory of a dream is lost. After 10 minutes have passed, 90 percent of the dream has dwindled away.

Number 7. If you haven't seen someone, you can't dream about them according to one study. Even if the person in your dream doesn't lookfamiliar, it's somebody you'vecaught a glimpse of at one point or another. 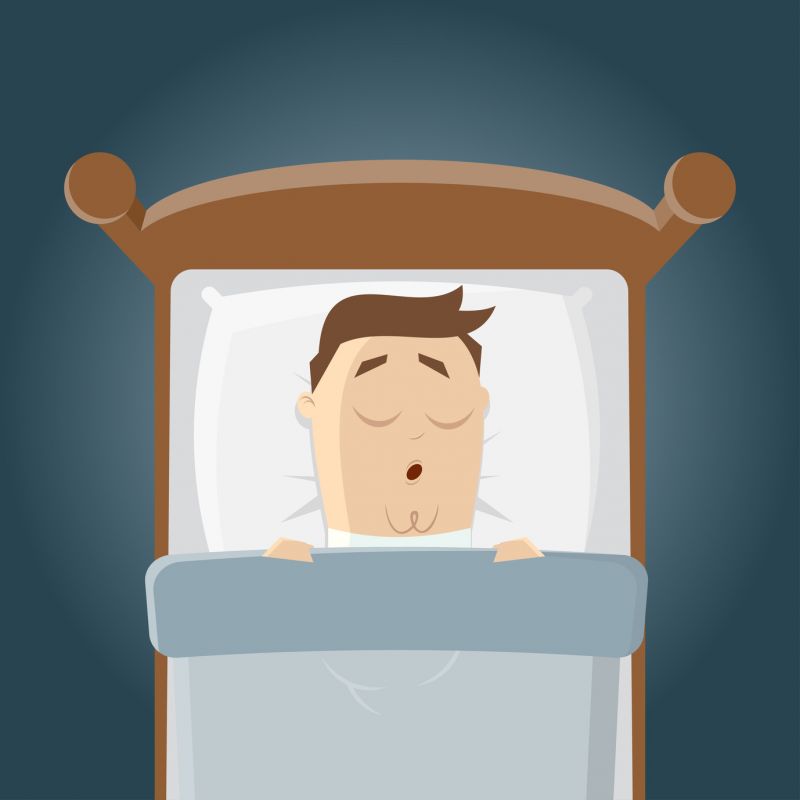 Number 6. Dream control is possible. A technique called 'lucid dreaming' allows one to actively participate in theirREM “festivities”. Before one can step in and direct the action it's necessary they become conscious of the fact that they're in a dream state.

Number 5. Anxiety dreams often occur among those quitting smoking. Many report that within weeks of kicking the habit they caught their dream-selves smoking and became overwhelmed with guilt and panic.

Number 4. According to asnoring assistance website, snoring can occur during REM dreaming. They also advise snoring caused by Sleep Apnea,a breathing disorder, could be serious, even fatal, and infer "that REM sleep determines the ability to snore".

Number 3. One neuroscientist says men mostly dream about other men. Nearly 70 percent of the characters involved in their subconscious scenarios are male. Many of them involve aggression. Women, on the other hand, engage both genders equally and tend to occur in familiar environments.

Number 2. Reportedly toddlers don't star in their own dreams. In fact, they don't appear in them at all until around the age of 3. Unfortunately, that's also about the age when the most active nightmare stage in a human's life begins.

Number 1. Reality seeps in. It's called Dream Incorporation and it's when things going on in the vicinity of our sleeping selves show up our fabricated worlds. For example, hearing bells in a dream could mean the alarm clock is going off for real.

What fascinates you most about dreams? 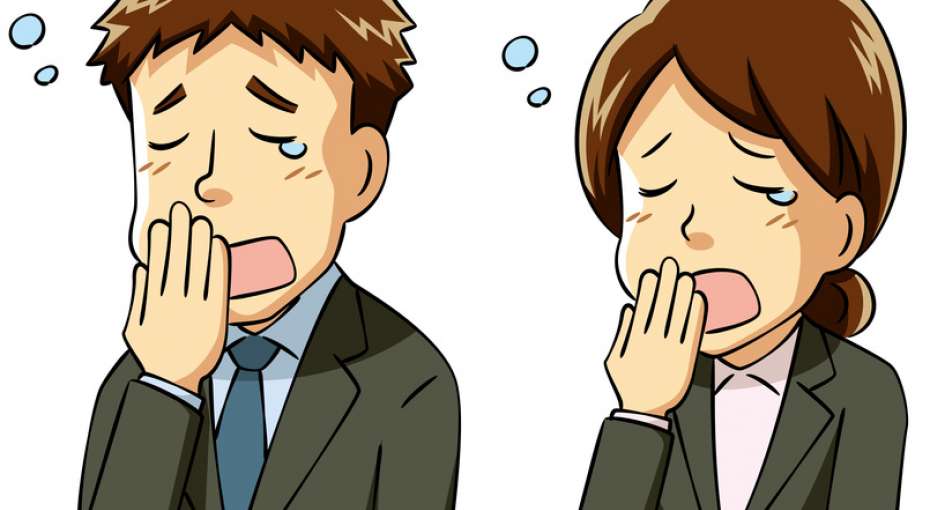 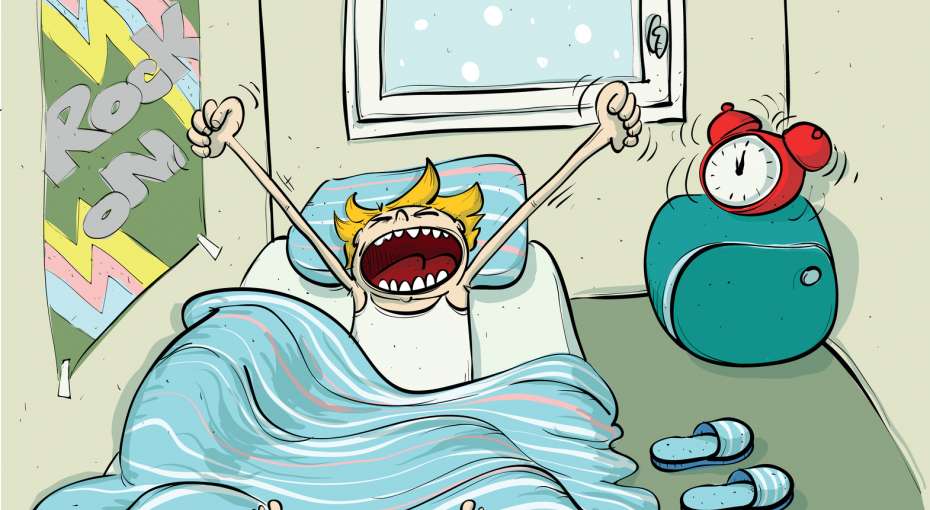 10 Things You Should Do Every Day Before 10 am 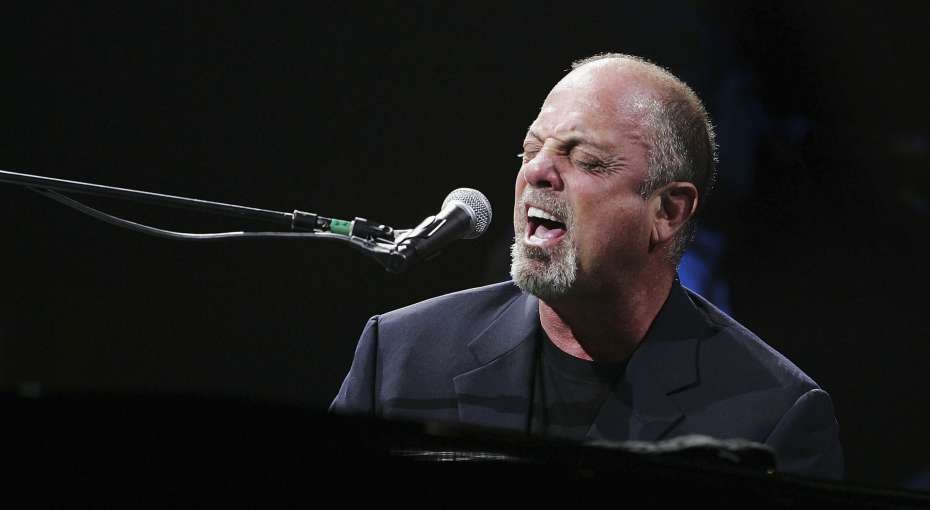 Billy Joel - The River Of Dreams 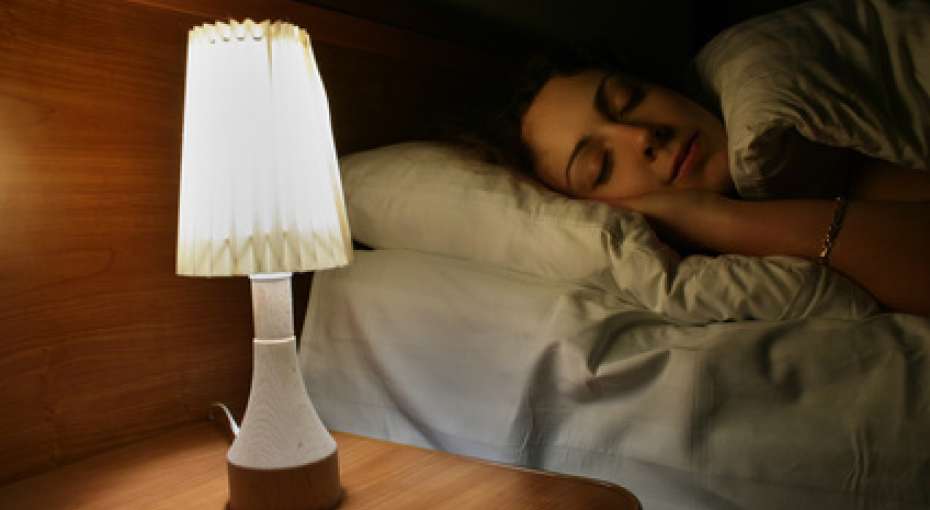