Many inventions that have become part of our daily lives are oddly surrounded by both mystery and misinformation. Here are 5 that are, to the surprise of many, of British origins.

Number 5. Television. Americans hold the distinction of watching the most tv, but the first working set was invented by Scotsman John Baird, who debuted his creation in London on January 26, 1926.

Number 4. The music for the US national anthem. Francis Scott Key wrote the words, but the melody is borrowed from ‘To Anacreon in Heaven,’ a British tune written by John Stafford Smith in the 1700s.

Number 3. Pumpkin Pie. The Brits have been enjoying the autumnal favorite since at least 1675. A British cookbook dated to that year contains the oldest known printed recipe for the treat.

Number 2. Carbonated Water. Joseph Priestley, an English chemist, first turned flat water into a fizzy liquid in 1767. His method of producing carbon dioxide gas and then introducing it to water was later adapted for commercial purposes, and, before long, bubbly drinks became all the rage.

Number 1. The computer. Though it wasn’t the compact sorts we are familiar with today, the programmable Analytical Engine designed by Charles Babbage in the 1830s did serve as their forerunner. Which British invention most surprises you?

Most people know the title of the American anthem, but not more than that. Let’s have a look at the whole text.

Oh, say! can you see by the dawn's early light

What so proudly we hailed at the twilight's last gleaming;

Whose broad stripes and bright stars, through the perilous fight,

O'er the ramparts we watched were so gallantly streaming?

And the rocket's red glare, the bombs bursting in air,

Gave proof through the night that our flag was still there:

Oh, say! does that star-spangled banner yet wave

O'er the land of the free and the home of the brave?

On the shore, dimly seen through the mists of the deep,

Where the foe's haughty host in dread silence reposes,

What is that which the breeze, o'er the towering steep,

As it fitfully blows, half conceals, half discloses?

Now it catches the gleam of the morning's first beam,

In fully glory reflected now shines in the stream:

'Tis the star-spangled banner! Oh, long may it wave

O'er the land of the free and the home of the brave!

And where is that band who so vauntingly swore

That the havoc of war and the battle's confusion

A home and a country should leave us no more?

Their blood has washed out their foul footsteps' pollution!

No refuge could save the hireling and slave

From the terror of flight or the gloom of the grave:

And the star-spangled banner in triumph doth wave

O'er the land of the free and the home of the brave.

Oh, thus be it ever, when freemen shall stand

Between their loved home and the war's desolation!

Blest with victory and peace, may the heav'n-rescued land

Praise the Power that hath made and preserved us a nation!

Then conquer we must, when our cause it is just,

And this be our motto: "In God is our trust":

And the star-spangled banner in triumph shall wave

O'er the land of the free and the home of the brave. 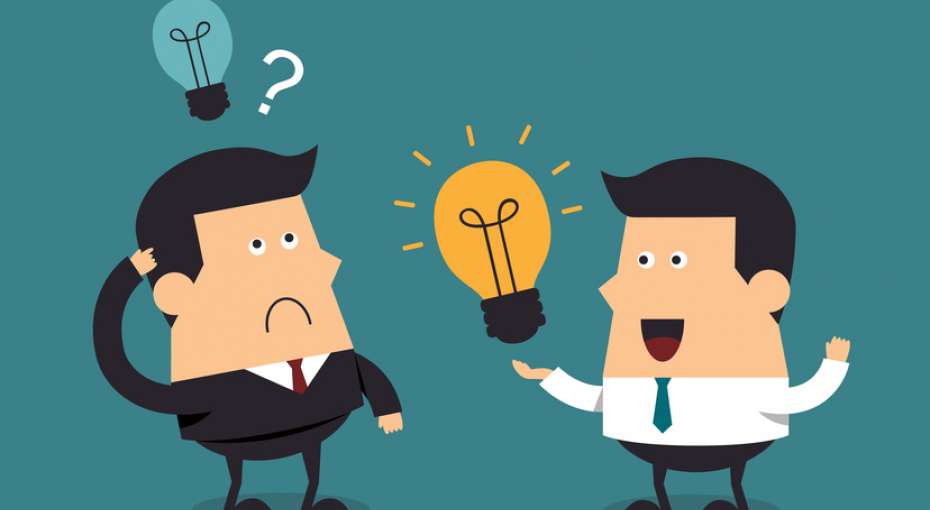 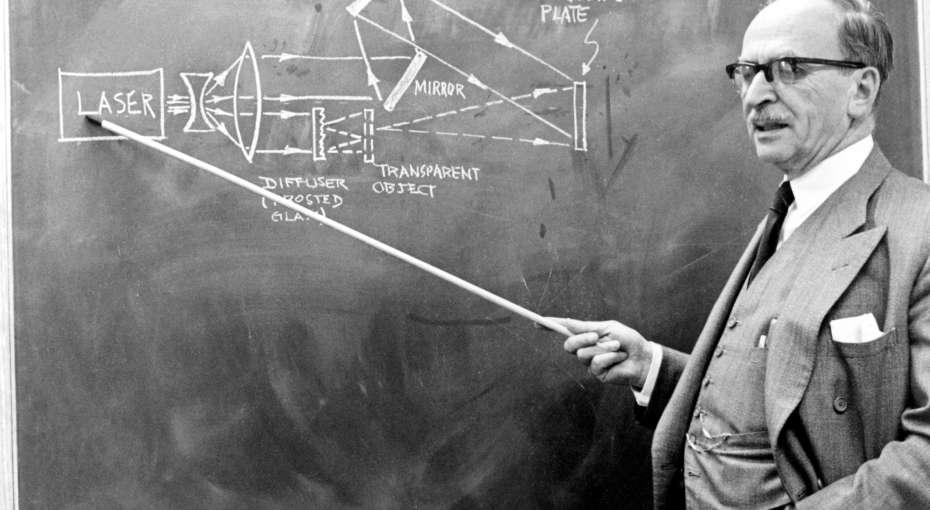 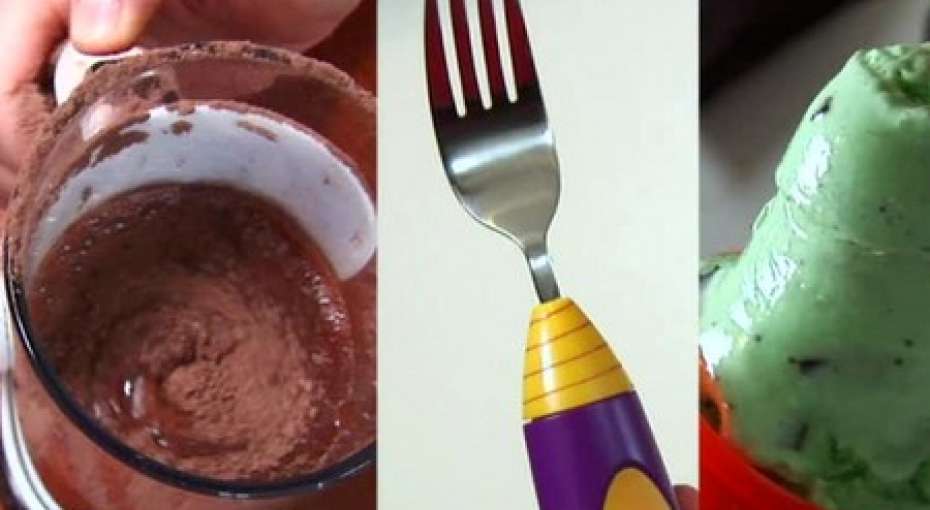 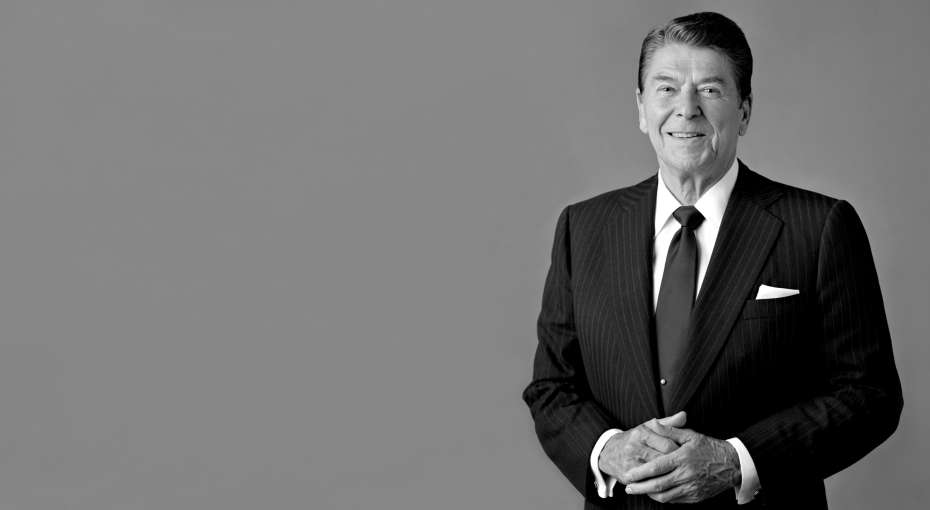