Advent Calendar Day 22: What do we celebrate at Christmas?

Christmas is a festive occasion celebrated all around the world. Although Christmas Day is December 25th the Christmas season lasts about one month. In North America during this time homes are beautifully decorated and cities come alive with Christmas lights. There are many special celebrations during this time and Christmas music is played nearly everywhere. Shopping is on everyone’s mind and each person thinks about what gifts to buy for those special friends and relatives. The month of December by far is the largest shopping season of the year. Many parents tell their children that Santa Claus will bring them gifts if they’re good throughout the year, but the Santa we see in the malls and on advertisements was created only about 150 years ago.

During the Christmas season, people go on the hunt for the perfect tree whether they buy a fresh evergreen tree or an artificial one. The family spends time together decorating it with beautiful lights balls and ornaments. Then it’s time to place the wrapped gifts under the tree waiting until Christmas Day to open. Homes are decorated with evergreen wreaths, candles, and the nativity scene and stockings are hung by the fireplace with small gifts and treats placed inside.

Christmas is the largest card-sending occasion in the world. Many people include a family picture and letter about the year of family events in the cards and e-mails trying to send them so they will arrive before Christmas Day. Christmas is a time when each person expresses his or her love through giving. On Christmas Eve or Christmas Day families and friends exchange gifts. Most children wake up early on Christmas morning and run in their pajamas to open their presents placed under the tree. Many families gather together, sing Christmas carols, read the Christmas story from the Bible and then exchange gifts with one another.

On Christmas Day families gather to eat a big meal together. A typical Christmas dinner would include turkey, ham, stuffing, cranberries, mashed potatoes and gravy, pies and lots of Christmas cookies. People also like to watch football games on television. Time spent with family and friends is a very important part of the holiday.

Around the world, many people attend special Christmas programs which are performed at churches and schools. Children and adults sing popular Christmas carols and perform the Christmas story acting out the account of Mary, Joseph, baby Jesus, the shepherds, and the angels.

These are the traditions that surround Christmas, but since Santa isn’t the origin and the wonderful celebrations are not the essence then what is the true meaning of the holiday? This is a good question since all of history points to this event! Each day we refer to this date, the birth of Christ. Our calendars make this known in the use of B.C. and A.D.

B.C. means “Before Christ” and A.D. “Anno Domini” means “in the year of our Lord” referring to Jesus Christ. All of history looks at the birth of Christ and every time we say the date we are really saying “It has been more than 2,000 years since the birth of Christ.”

Jesus’ life is not only recorded in the Bible and the writings of the early church fathers but also in other historical books. For example Josephus an important Jewish historian tells of Jesus’ birth, life, and death. Both Tacitus a Roman historian and Pliny the Younger a Roman governor of Bithynia and persecutor of Christians confirm the life of Jesus in their secular writings. The word Christmas itself talks about the reason Jesus came.

Christmas can be broken into two parts: “Christ” and “mas”.  “Christ” is the Greek translation of the word “Messiah” and “mas” is the Latin word for “to send”. When you put the word “Christmas” together you get “To send the Messiah”. This is the Messiah God promised to mend the relationship that had been broken by Adam and Eve the very first people the ones who disobeyed Him.

According to the Bible God had created the man and woman and put them in the Garden to have fellowship with them. There they walked and talked and enjoyed fellowship. When Adam and Eve sinned against God it broke that relationship. In God’s love and mercy, He sent his own son Jesus to Earth in the form of a man to be the perfect sacrifice for our sins so that we might have forgiveness and a relationship with God realizing the purpose of why we were created.

The purpose of Christmas is to celebrate the birth of Jesus Christ. Jesus did not come from the West He was from the East born in Israel in the city of Bethlehem. But how does the story of this famous event go?

The angel Gabriel appeared to a young girl named Mary and told her that she would become pregnant and that she was to name the baby “Jesus” which means “He shall save His people from their sins.” This had been predicted many years earlier in the writings of Isaiah the prophet. Mary became pregnant and carried the baby without ever knowing a man. Joseph took Mary as his wife as God had directed him. On the night Jesus was born Joseph and Mary arrived in Bethlehem to find all of the inns full. The only place available for the King of Kings to be born was a small barn with farm animals. He was wrapped in cloths and placed in a manger. Shepherds were living out in the fields nearby when an angel of the Lord appeared to them. They were terrified. But the angel said “Fear not I bring you good news of great joy that will be for all the people. Today the Saviour has been born. He is Christ the Lord.” They hurried off and found Mary and Joseph and the baby Jesus exactly where the angel had said they would be. Thousands of angels filled the sky that night celebrating the birth of Jesus. Also, wise men came from the East during King Herod’s reign in Israel and brought gifts of gold, frankincense, and myrrh and worshipped the small child.

Christmas is a wonderful time worldwide filled with much celebration, hope, and joy.

Merry Christmas to you and yours!

1. Santa has always been part of the festive season.

2. People send a lot of greeting cards in the Christmas season.

3. Watching football is a part of Christmas in the United States.

4. Jesus’ life is recorded in historical books, too.

5. The purpose of Christmas is to exchange gifts. 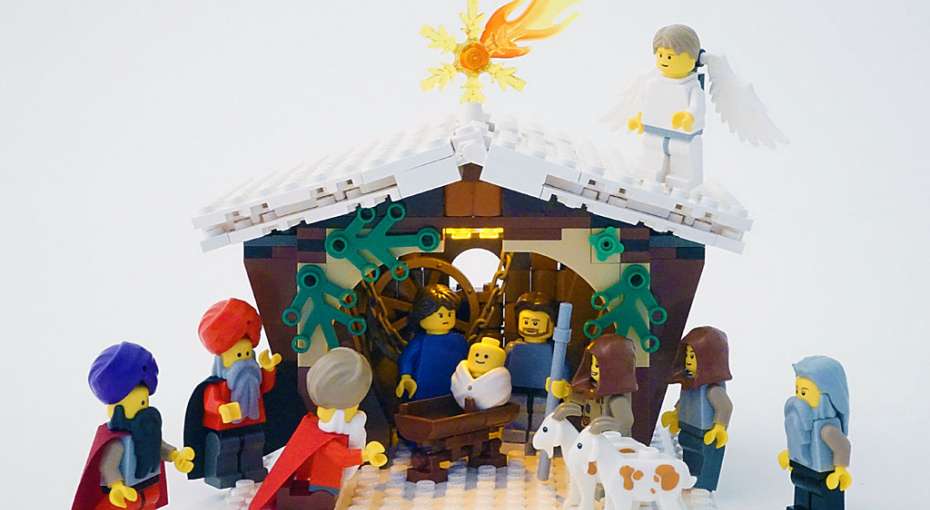 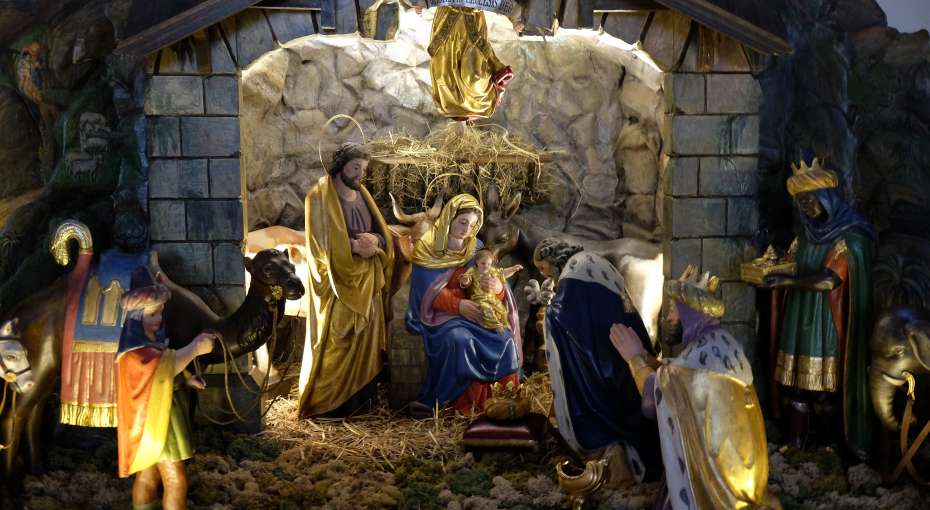 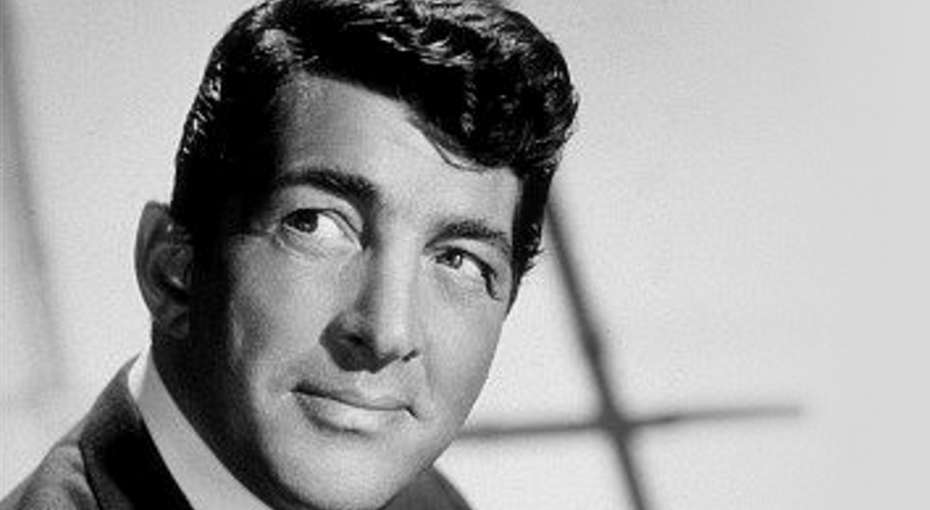 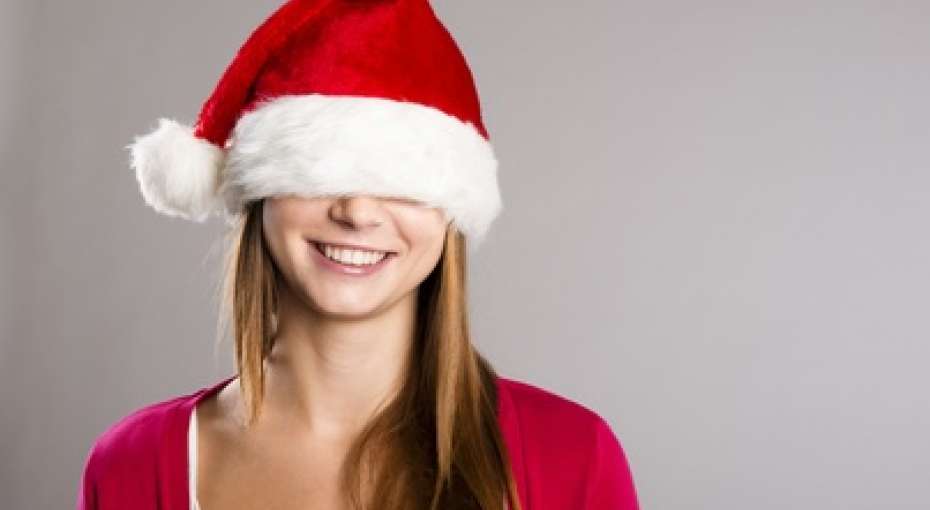 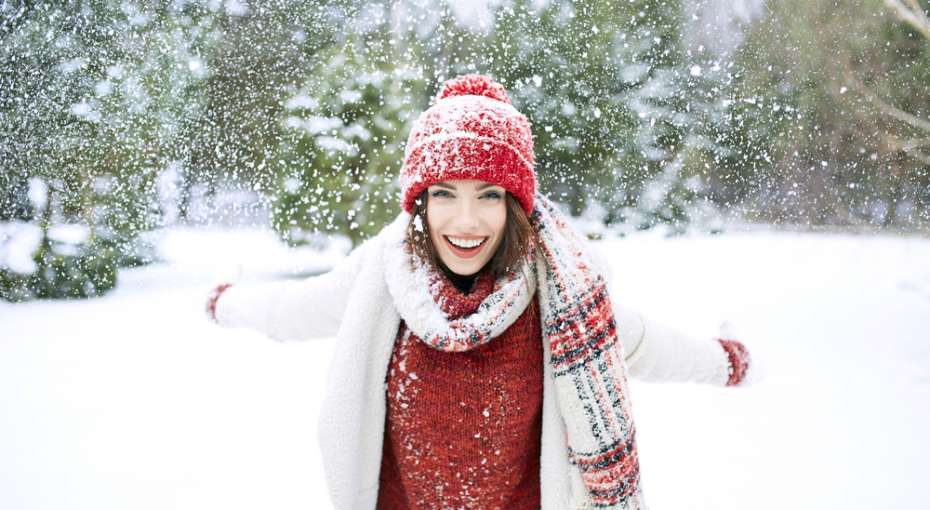