- I was dreaming of sugar plums then along came the ghost of Christmas ass.

- Listen, just give me a second, okay and I’ll wrap this thing right up.

- What is that smell?

- He is dropping yule logs down his chimney.

- Come on now, a little privacy would be great. I’ve been holding this thing since Dubai.

- I’m sorry it’s the milk and cookies, okay, every year destroys me.

- Well, now that you are here dumping lumps of coal in our toilet, what did you get me for Christmas?

- Jesus, there’s another one? Whoa! Put that back!

- I was looking around for that horrible stench and I’ve found this under the tree.

- Look. iPhones! Hundreds of them! All for us!

- As soon as I’m done here, I’m gonna get those gifts back and you’re all going on the naughty list.

- Oh, yeah. Then I’m going to put you on Instagram. #Busted.

- Put it in the cloud with his stinky farts.

- You never should have pinched off a hot slice of fruitcake without using Poo-Pourri.

- Poo-Pourri? The gift that stops stinking! Since we are exchanging gifts, here is one for you. Next time spritz the bowl before you go and and noone else will ever know.

- So, you can keep sneaking without wreaking!

- Jingle Bells, your poo smells before you drop a bomb. Click right here to save your rear at PotPourri.com!

Poo-Pourri is a company that devises and sells fragrant sprays for toilets. These are made of essential oils and other natural compounds, which coat the surface of the water and, the manufacturer claims, hold in bad odours. Poo-Pourri is best known for its viral YouTube advertisement, Girls Don't Poop.

2. The man behind the story of Father Christmas/Santa Claus was St. Nicholas, a Bishop who lived in the fourth century in a place called Myra in Asia Minor (now Turkey).

5. The USPS has a program called Letters to Santa, which guarantees children a response from the North Pole, but no presents. Parents mail their children's letters to the “North Pole Postmark Postmaster,” along with Santa's response and a self-addressed, stamped envelope. 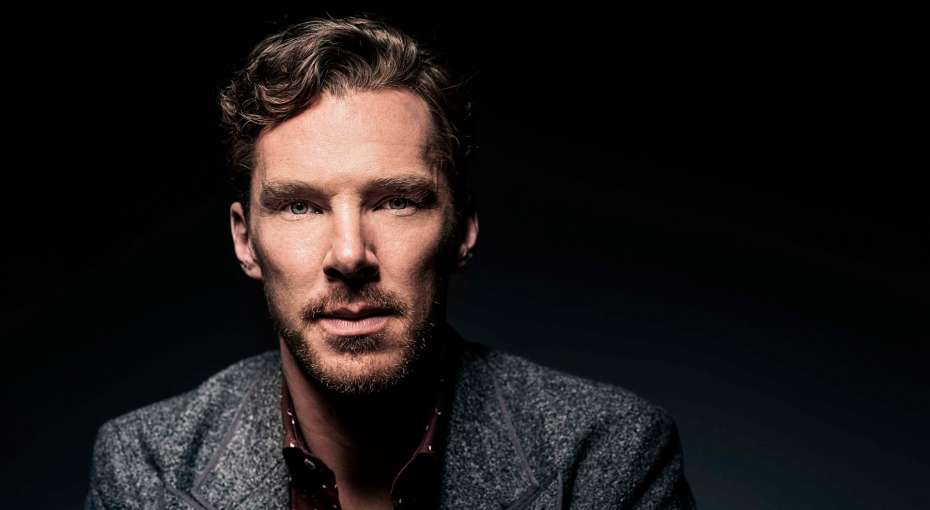 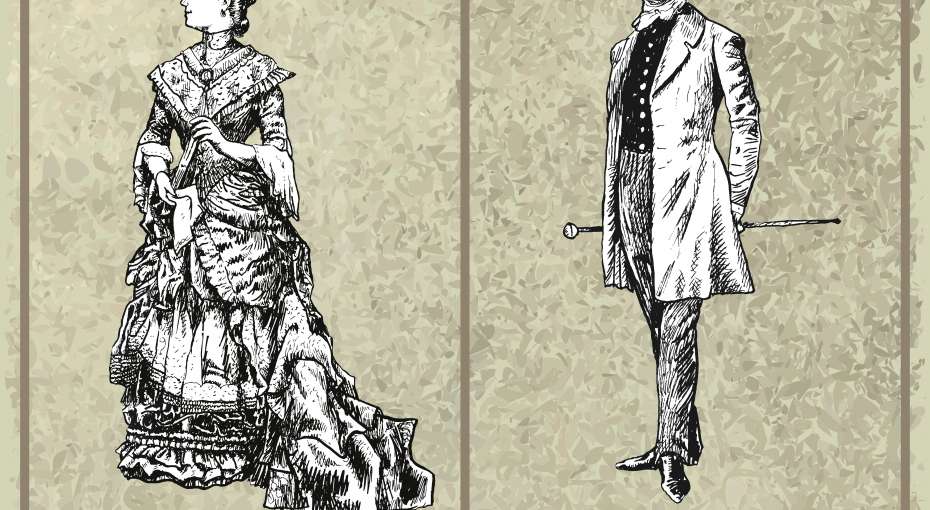 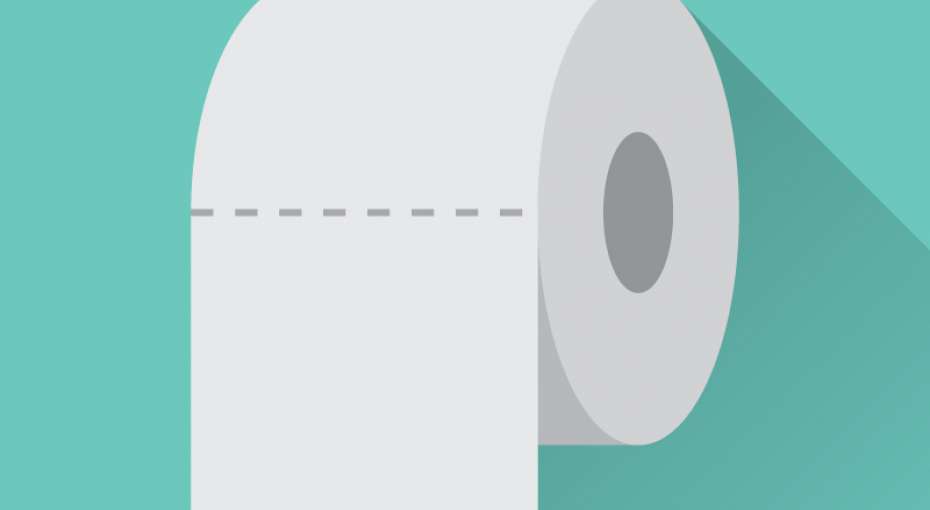 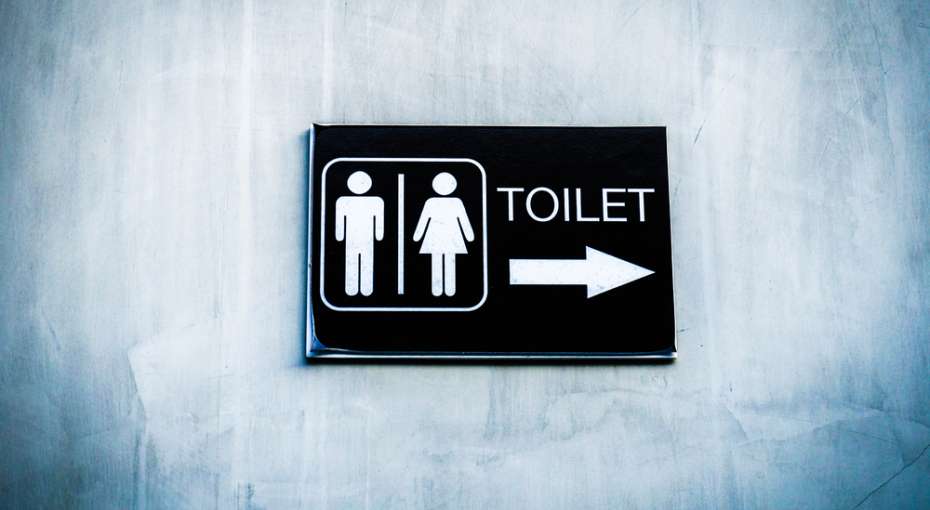 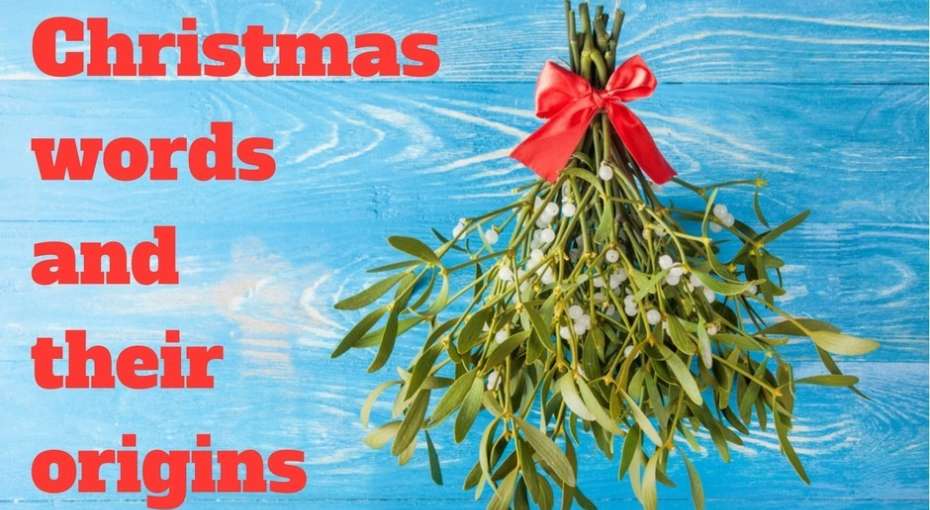