Kids aren't always the most adventurous eaters, especially when it comes to trying exotic new cuisines.

So when a group of American children was presented with breakfast foods from around the world, their reactions were predictably entertaining.

In a video the candid bunch voice both their culinary concerns and geography questions ("What's Finland?").

While they're not sold on Korean kimchi, Brazilian coffee or Vietnamese century egg ("It kind of has a portable toilet smell"), they're more than happy to sample a Polish potato dish and chocolate toast from the Netherlands.

The video was inspired by a New York Times article that revealed what youngsters in various countries eat for their first meal of the day.

What kids around the world eat for breakfast. 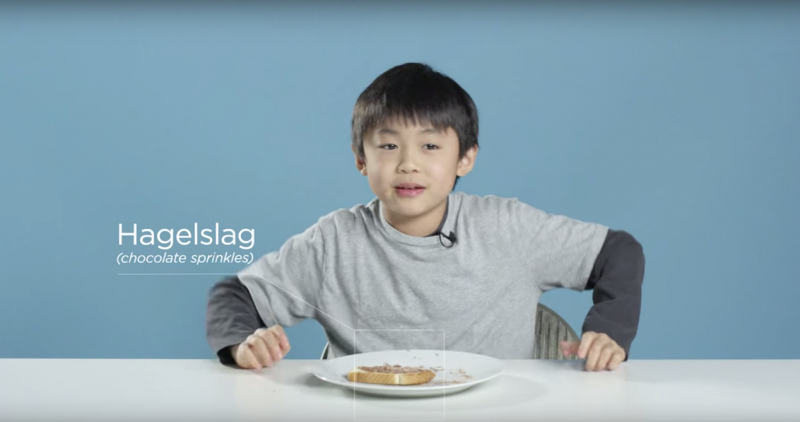 Americans tend to lack imagination when it comes to breakfast. The vast majority of us, surveys say, start our days with cold cereal — and those of us with children are more likely to buy the kinds with the most sugar. Children all over the world eat cornflakes and drink chocolate milk, of course, but in many places they also eat things that would strike the average American palate as strange, or worse.

Parents who want their kids to accept more adventurous breakfasts would be wise to choose such morning fare for themselves. Children begin to acquire a taste for pickled egg or fermented lentils early — in the womb, even. Compounds from the foods a pregnant woman eats travel through the amniotic fluid to her baby. After birth, babies prefer the foods they were exposed to in utero, a phenomenon scientists call “prenatal flavor learning.” Even so, just because childrenlike something doesn’t mean the first experience of it on their tongues will be pleasant. For many Korean kids, breakfast includes kimchi, cabbage leaves or other vegetables fermented with red chilly peppers and garlic. A child’s first taste of kimchi is something captured in dozens of YouTube videos featuring chubby-faced toddlers grabbing at their tongues and occasionally weeping.

Breakfast for a child in Burkina Faso, for example, might well include millet-seed porridge; in Japan, rice and a putrid soybean goop known as natto; in Jamaica, a mush of peanuts or cornmeal; in New Zealand, toast covered with Vegemite, a salty paste made of brewer’s yeast; and in China, jook, a rice gruel topped with pickled tofu, strings of dried meat or egg. In Cuba, Brazil and elsewhere in Latin America, it is not uncommon to find very young children sipping coffee with milk in the mornings. In Pakistan, kids often take their milk with Rooh Afza, a bright red syrup made from fruits, flowers and herbs. Swedish filmjolk is one of dozens of iterations of soured milk found on breakfast tables across Europe, Asia, the Middle East and Africa. For a child in southern India, the day might start with a steamed cake made from fermented lentils and rice called idli. “The idea that children should have bland, sweet food is a very industrial presumption,” says Krishnendu Ray, a professor of food studies at New York University who grew up in India. “In many parts of the world, breakfast is sour, fermented and savory.”

Children, and young omnivorous animals generally, tend to reject unfamiliar foods on the first few tries. Of course it makes sense for an inexperienced creature to be cautious about new foods. It is only through repeated exposure and mimicry that toddlers adjust to new tastes — breakfast instead of, say, dinner. That we don’t put pickle relish on waffles or eat cereals for supper are rules of culture, not of nature. As children grow, their palates continue to be shaped by the food environment they were born into (as well as by the marketers of sugar cereals who advertise directly to the 10-and-under and their tired parents). This early enculturation means a child in the Philippines might happily consume garlic fried rice topped with dried and salted fish called tuyo at 6 in the morning, while many American kids would balk at such a meal (even at dinnertime). We learn to be disgusted, just as we learn to want a second helping.

Sugar is the notable exception to “food neophobia,” as researchers call that early innate fear. In utero, a 13-week-old fetus will gulp amniotic fluid more quickly when it contains sugar. Our native sweet tooth helps explain the global popularity of sugary cereals and chocolate spreads like Nutella: Getting children to eat sugar is easy. Teaching them to eat slimy fermented soybeans, by contrast, requires a more robust and conservative culinary culture, one that resists the candy-coated breakfast buffet.

Pour the syrup over the popped corn, and work quickly, using 2 forks, to coat the corn in syrup. Turn corn out onto the baking tray and spread it out. Bake in the oven for 8-10 minutes until it’s a light golden colour, turning it halfway through cooking. Remove the baking tray from the oven and leave the corn to cool slightly. The popcorn may be left in large pieces, or broken up. It’s best eaten on the day it’s made. When cold, place in an airtight container, as it gets sticky quickly. Not suitable for freezing.

Can you fill in the gaps in these sentences about eating and drinking ? Use words from the text.

1. The boy ate everything on his plate and was still hungry. He wanted a … .

3. They often go to Italian restaurants, they like Italian … very much.

4. This tea is made of the mixture of different … .

5. She didn’t want to eat snails, she was … when she saw them on her plate.

6. He is a very … eater he likes to try all kinds of strange food.

7. I chose to be … and told them that I didn’t like my breakfast.

8. He and his mother have always liked savory food, maybe it started when he was just a baby in the … .

10. They cooked their food on a … cooker when they were camping. 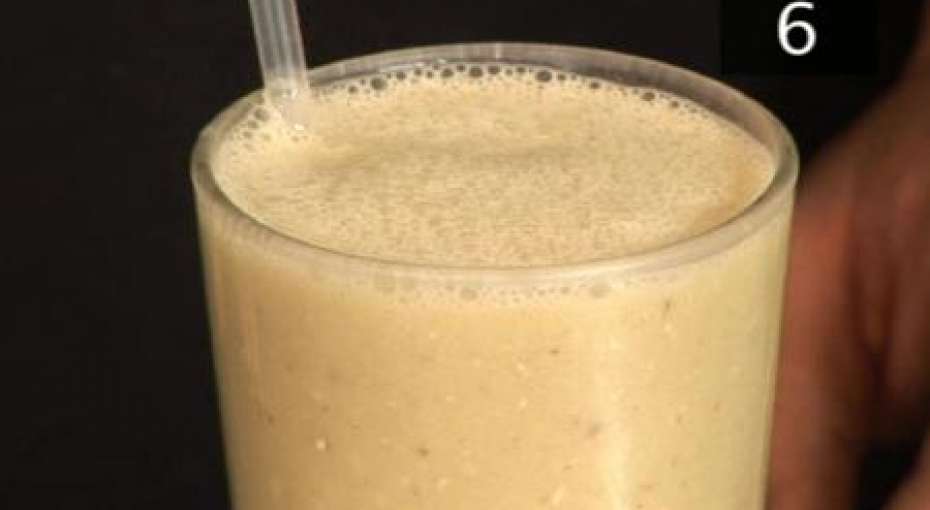 How To Make A Breakfast Special Smoothie 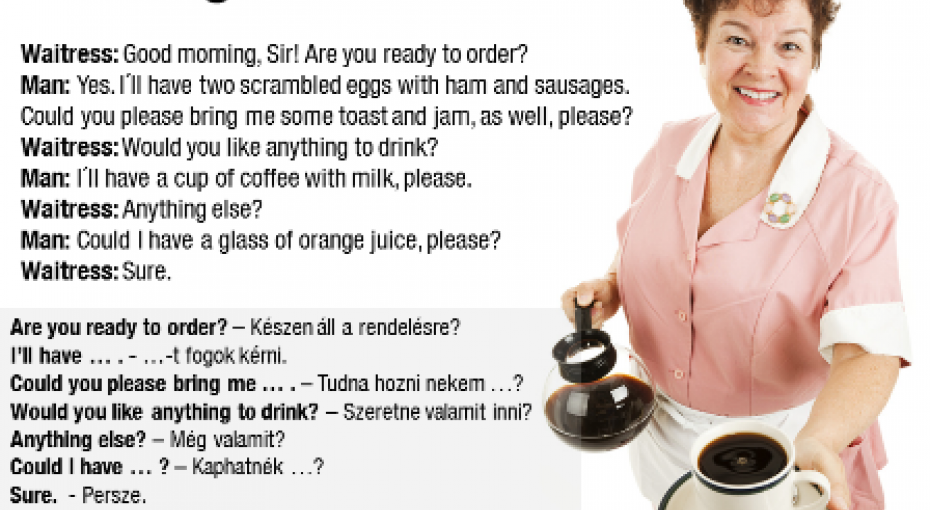 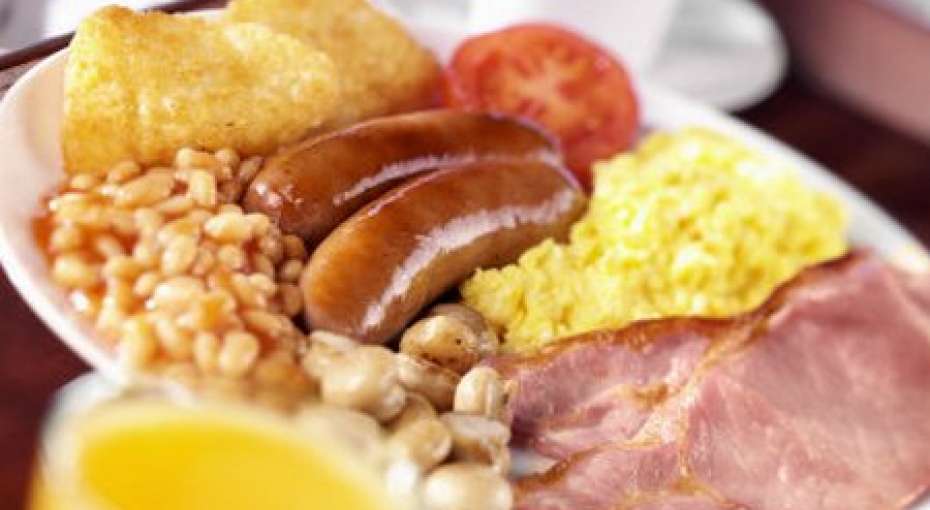 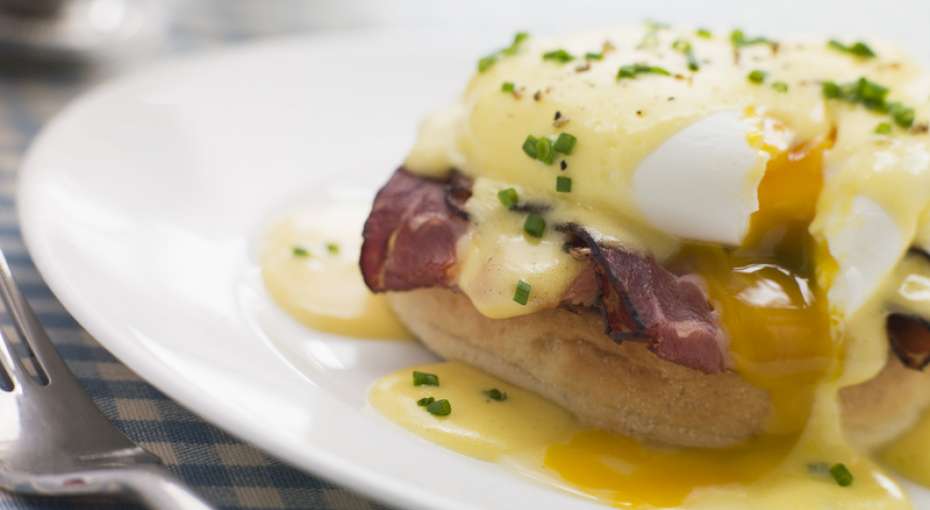 How to prepare Eggs Benedict?