We all love riding our bike, and it’s even better when we feel safe. Last year the Copenhagenize Design Company surveyed 150 cities worldwide and ranked them to find the most cycling friendly city using criteria like infrastructure, facilities and political factors to judge them. Here are their top 10 based on their findings.

13% of the Berliners use the bicycle to get around which is a healthy number for a city of its size. While it may not be the easiest city to get around in terms of infrastructure the fact that people of all ages are willing to cycle provides incentive for change to be made.

Sweden’s third largest city scores high on the Copenhagenize Index thanks to numerous campaigns to get people thinking about how they get around the city. Neat touches like air pumps next to cycle ways and railing to hold onto at red light give people all the support they need to ditch the car completely. It’s these incentives that have driven the bicycle population of Malmö to 30%.

The Netherlands as a nation has cycling firmly integrated into its daily life which is why three of its cities are in this top 10. Eindhoven’s most striking feature for cyclists is its revolutionary floating roundabout suspended above the original traffic circle to completely separate bikes and cars. This alone shows the rest of the world what can be done in terms of cycling friendly infrastructure. 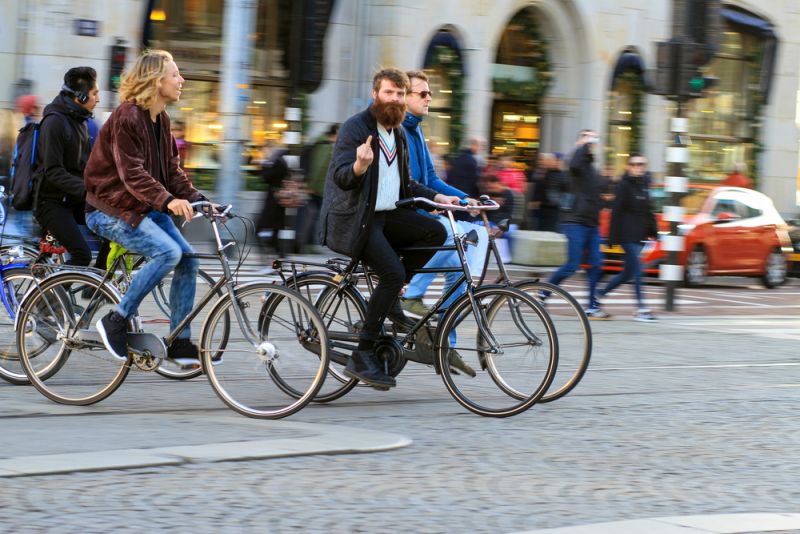 Antwerp like many cities in Belgium is passionate about cycling. It’s the departing point for the spring classics Scheldeprijs, hosts numerous cyclocross races and even saw the Tour de France pass through in 2010. This is reflected by the number of Antwerp residents that go by bike 16%. The government is also backing cycling. Large investments have gone into separated highways and bike parking in recent years.

Nantes has been the backdrop of its fair share of Tour de France history but for the other 49 weeks of the year Nantes takes cycling as a mode of transport very seriously. While the model’s share stands only at just over 5 % schemes like bike loop the city’s bicycle scheme, which is now in its sixth year, means the foundations are there to support the gradually increasing numbers of citizens that are making the switch to two wheels.

The second French city in this list is leading the way in France when it comes to attitudes about cycling according to the Copenhagenize Index. The installation of a tramway system in recent years has made the prospect of cycling in the city more appealing. That, along with the good system of cycle lanes and the V-cut bicycle share scheme means that Bordeaux earns its right as the leader in French bicycle mobility.

Back in 2006 just no 0.5% of Seville used the bike to get around. The change since then has been meteoric with 80 kilometres of cycling infrastructure built in 12 months like these segregated bike lanes, plus the implementation of bike share scheme has seen a 6.5% increase in regular cyclists in the city.

Utrecht already has cycling culture deeply embedded in its roots and this has been recognised by the World Tour. It hosted the finish of the second stage of the 2010 Giro d’Italia and will be the location of the Tour de France Grand Depart in 2015. Separated Bike Parks combined with widespread public acceptance of cycling makes it easy to understand why one-third of all journeys in the city are made by bike.

The Danish capital has been a great city to ride a bike in for several years thanks to sensible infrastructure to aid the movement of cyclists around the city. That, combined with ambitious government goals to make the city the greenest in the world makes Copenhagen an interesting case study in urban design.

Amsterdam ticks all the boxes when it comes to making a city as bike friendly as possible. 57% of the people use their bike in Amsterdam on a daily basis, and the infrastructure is in place to transport them safely. There are about four times more bikes than cars in the city, and many of the roads are restricted to 30 km/h to produce a relaxed flow of traffic. Here at GCN, we’d love it if all cities were like this. 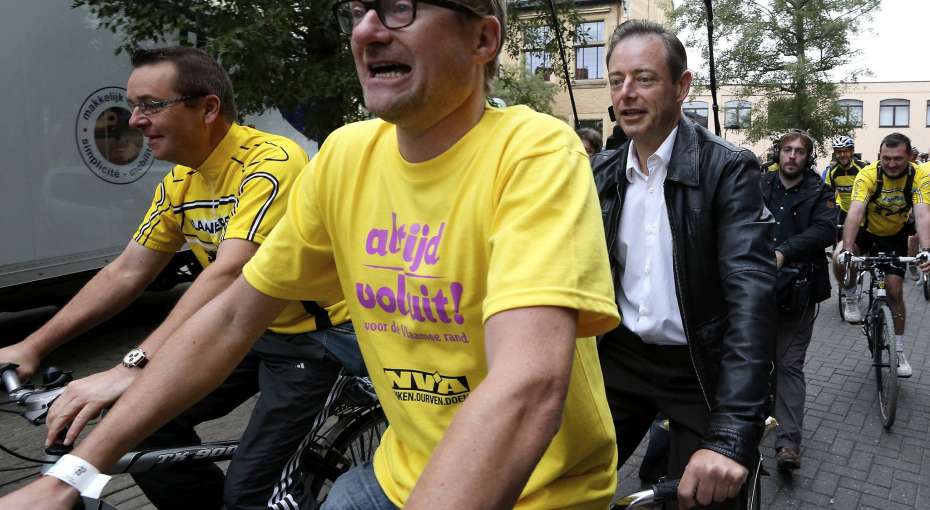 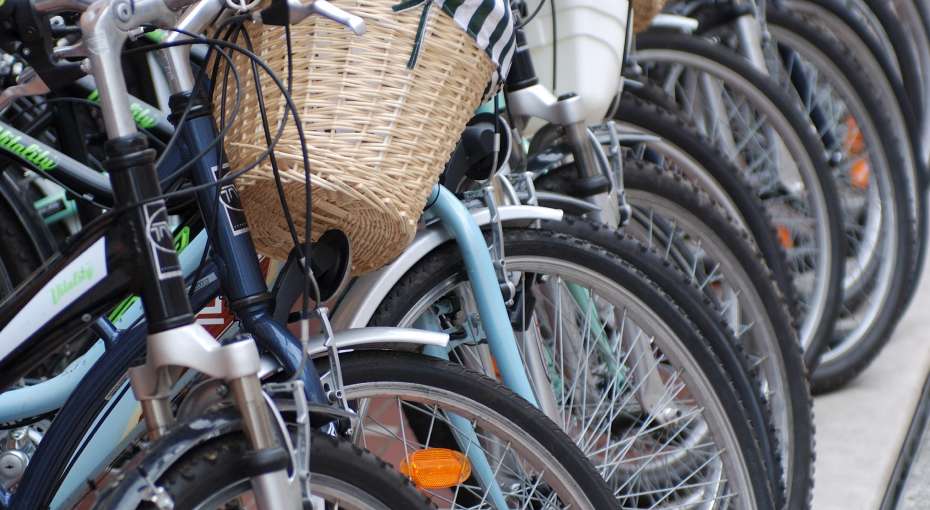 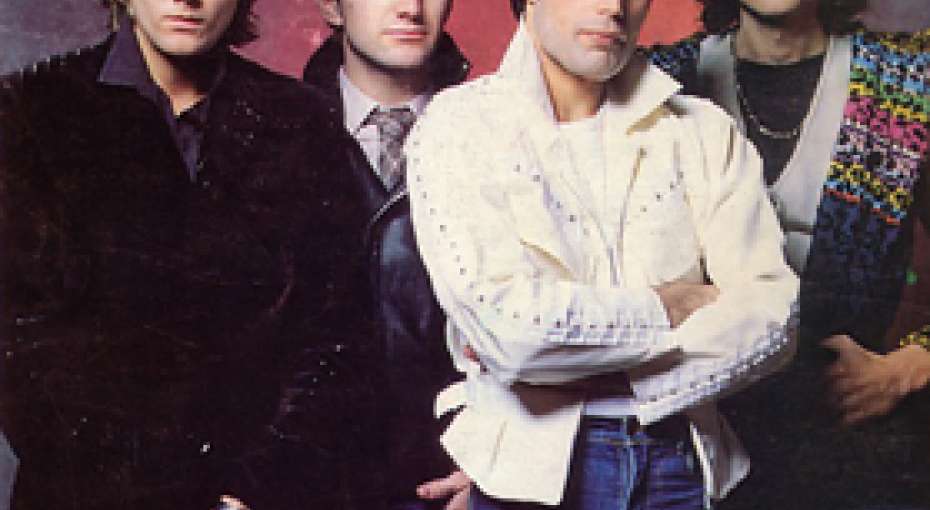 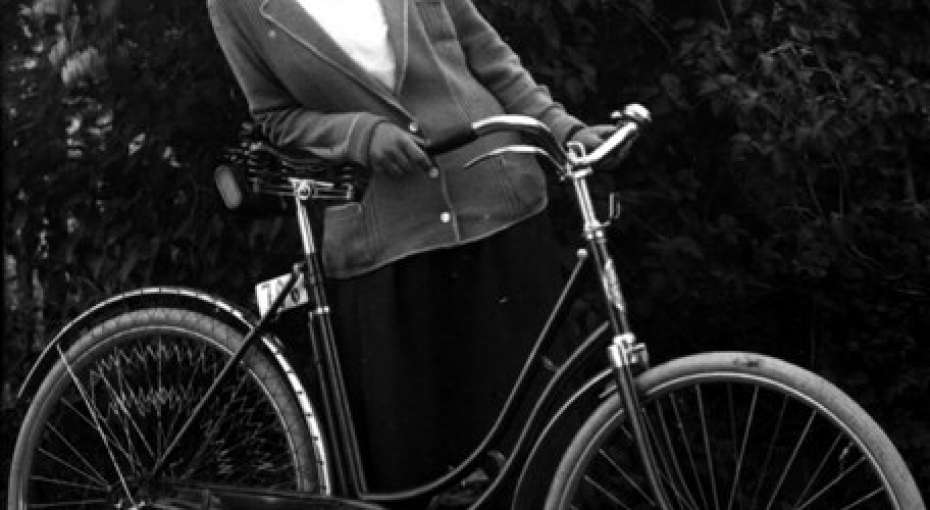 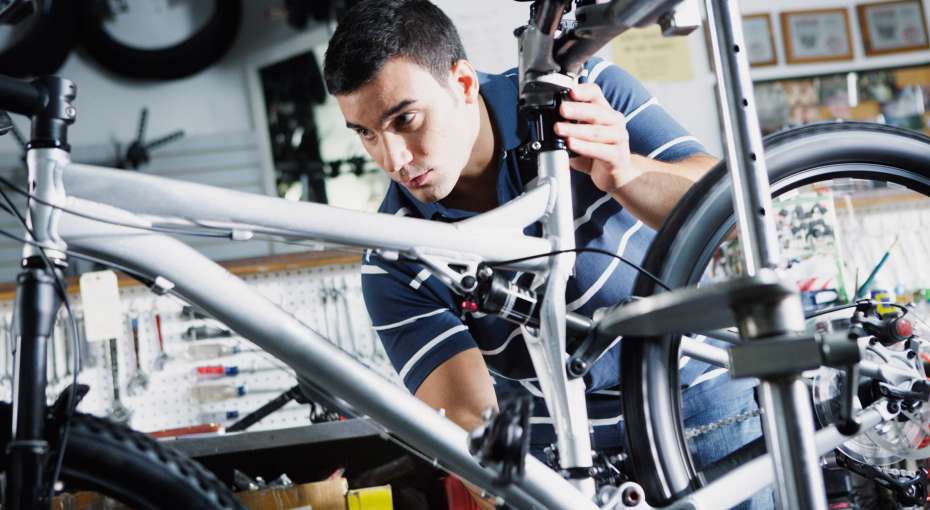 AT THE BIKE REPAIR SHOP - Kerékpárszervizben