Most towns and cities in Great Britain have a public bonfire and fireworks display on or around the 5th of November. The fireworks symbolise the barrels of gunpowder Guy Fawkes tried to explode in the cellars of the Parliament to murder King James I. Traditionally, models of Fawkes, made of old clothes and newspapers, were burned on the fire, but this custom is not as widespread as it used to be. Edenbridge in Kent has the most remarkable fireworks display and it is there that the biggest Guy is burned: their model is 9 metres tall. Traditional Bonfire Night food is hot baked potatoes, called jacket potatoes, cooked on the bonfire and filled with butter and cheese. Toffee apples on a stick are a big hit with children, along with the opportunity to toast marshmallows on the bonfire.

Greater London can boast of a large number of fireworks displays, but the most impressive one is the Lord Mayor’s Firework Show, which starts with a spectacular three-mile-long procession in the historic area of the City. This parade dates back to 1215 and it welcomes every year the new Lord Mayor of the City, who rides in the 254-year-old, gold Lord Mayor’s State Coach, normally on display in the Museum of London, followed by marching bands and floats. The fireworks are held in a prime location: more than half a million people watch them go up from a barge moored between Waterloo and Blackfriars bridges. While this event is free, the other famous display in Legoland, Windsor costs quite a lot, but their firework shows with a Super Heroes theme is unique: if viewed through a pair of 3D glasses, the fireworks are transformed into exploding 3D Lego bricks! 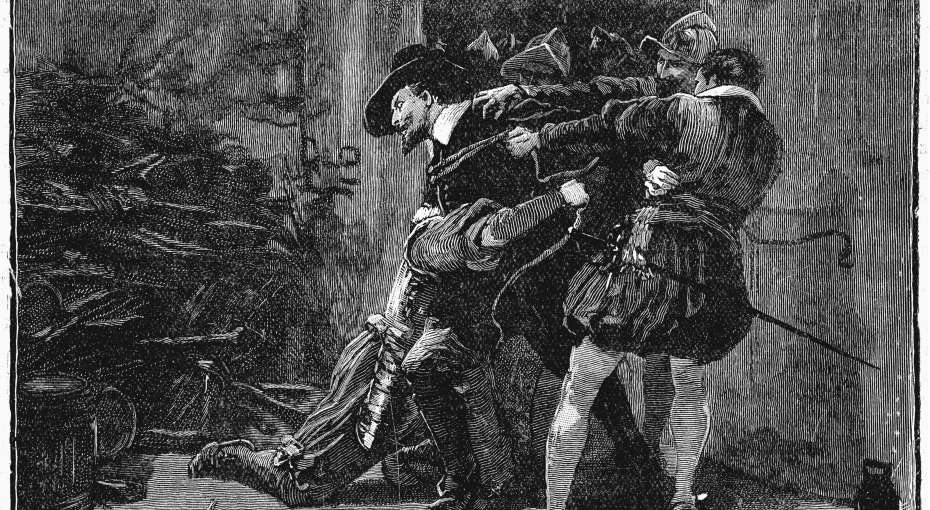 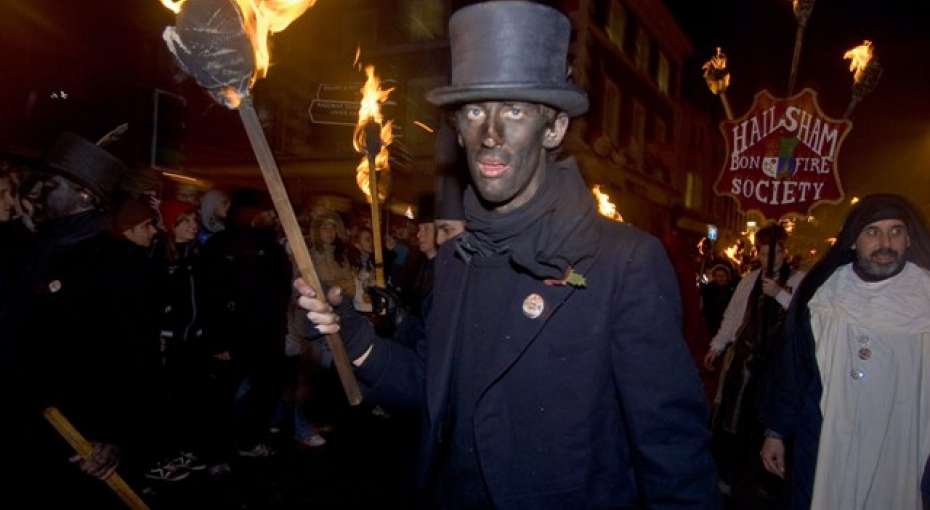 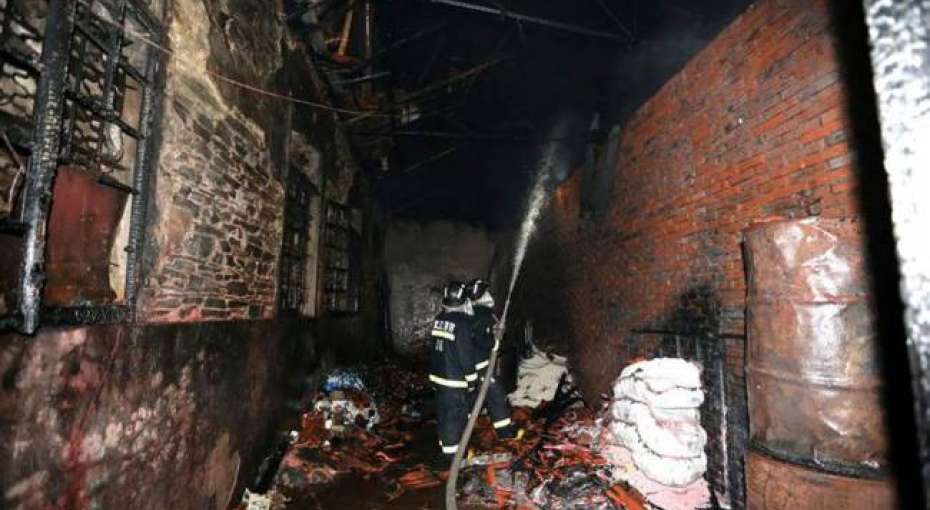