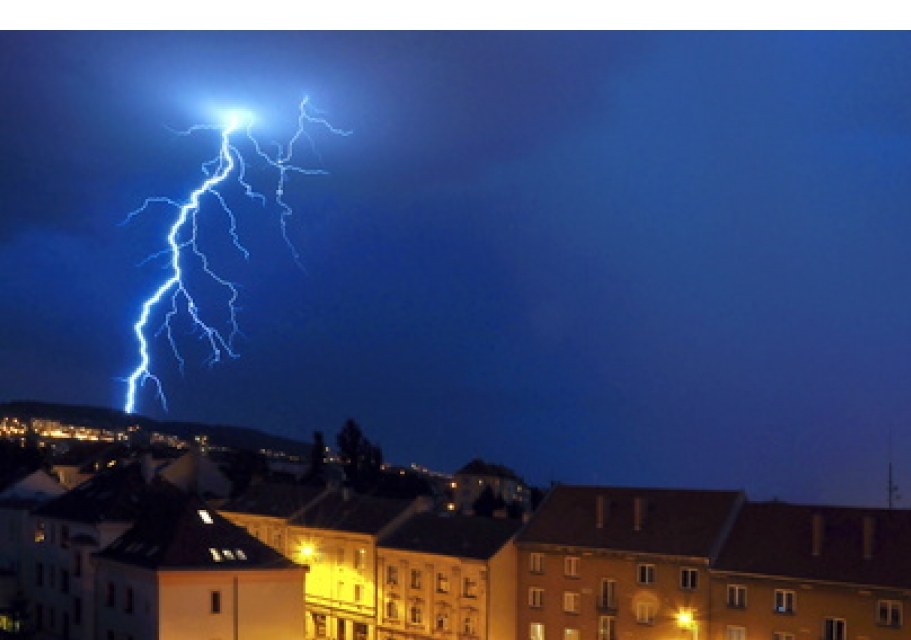 While Sir Anthony Hopkins may be nonchalant about a lightning strike -- in reality it's no fun at all. Here are 10 myths about lightning that you should know.

Number 10 -- Lighting strikes have no preference when it comes to humans. Well that's not true, specifically pertaining to gender. Data released by the Centers for Disease Control found that lightning is 6 times more likely to kill American men than women. Why that is remains a mystery.

Number 9-- Lightning only hits in streaks. It actually occurs in several differing forms including ball, beaded, ribbon and sheet.

Number 8 -- As soon as the thunder stops, you're safe. Even if the sky quickly clears, you should maintain cover for 30 minutes after hearing the last thunderclap.

Number 7 -- Here's another fallacy - if struck by lightning, the chances of survival are slim. Roughly 90 percent of victims survive, but it's worthwhile to point out, many are left disabled.

Number 6 -- Metal buildings attract lighting. In reality, the best protection from lighting is to seek shelter in a steel framed building. Where it will strike is more related to an isolated location, along with the height or shape of a structure.

Number 5 -- If stranded outside during a storm, seek shelter under a tree. DON'T EVER DO THIS! Resting under a tree is the second leading cause of lightning related deaths.

Number 4 -- The rubber tires of your car or soles of your shoes protect you from lightning. Myth busted. Rubber offers no safety net. Take cars for example, the metal roof and sides offer protection from lightning, not the tires, despite the popular belief.

Number 3 -- You can track lightning's distance by counting 1 second per mile after thunder. You actually have to go by the sound rule, counting between the flash and thunder. Five seconds accounts for one mile.

Number 2 -- Do not touch a lightning victim who has been electrified. The unfounded belief is that you will therefore be electrocuted, but humans do not store electricity. That means touching and helping someone struck by lighting is certainly safe.

Number 1 - We've all heard it and come to believe it as true -- lighting doesn't strike the same place twice. The Empire State building serves as a counter example - on average, it gets struck 100 times over the course of one year. 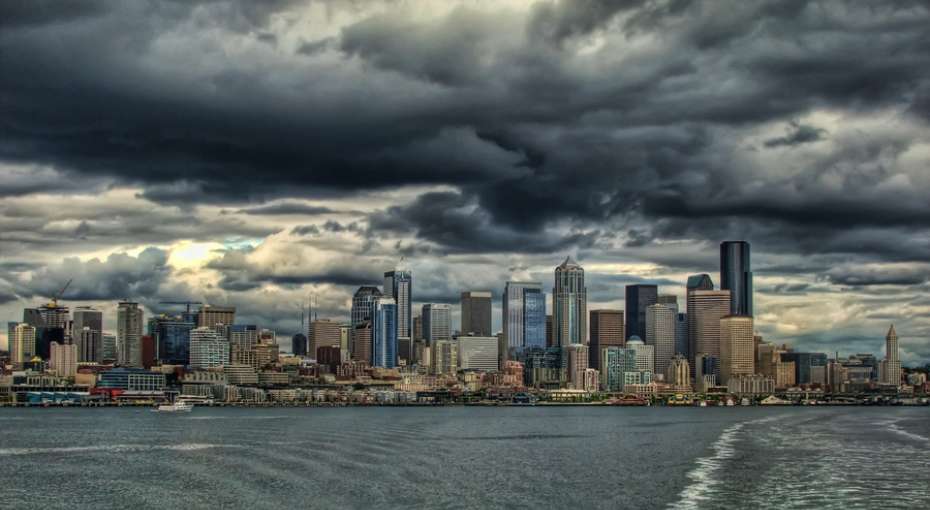 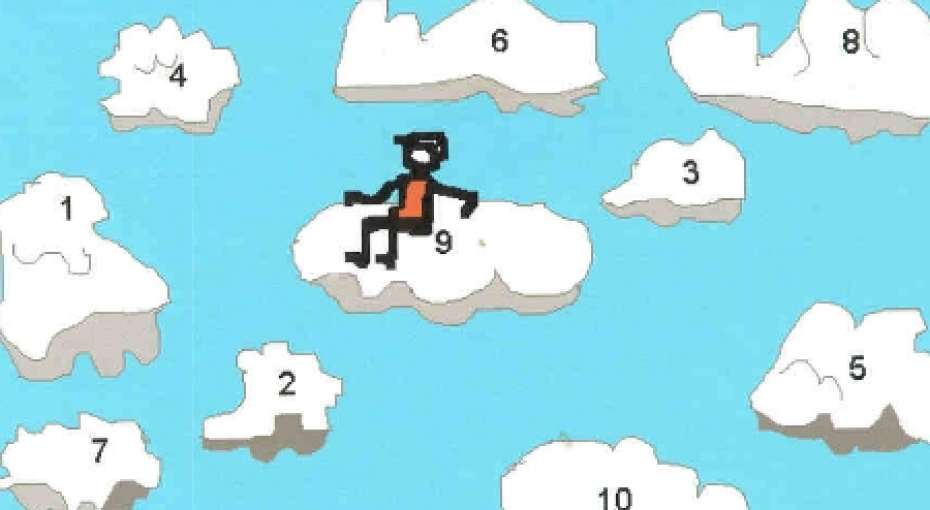 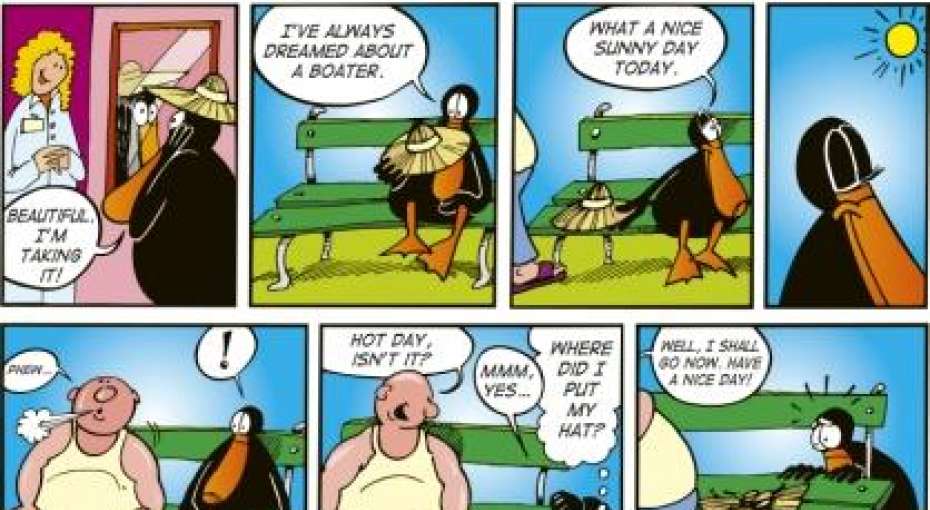