How To Accept An Oscar

To win an Oscar is everyone's secret dream. So if you ever do get the chance to win an Academy Award, allow us to help you perfect your acceptance speech for when you receive your Oscar.

Paint your face, put on your glad rags, and borrow a million dollars’ worth of diamonds. Oscar's here! And you can learn a lot about the do's and don'ts of speech making just by looking at him: he's short, he's shiny and he has no naughty bits. VideoJug has sifted through 79 years of Oscar history to bring you the dos and don’ts of Oscar etiquette so that when you have to make an impromptu speech, you'll look like a star.

The first thing to get right is your reaction to the result.
"And the winner for Best Supporting Actor Oscar goes to..."
It is critical that if you lose you don't do what Samuel L Jackson did at the 1994 Oscars.
Whatever your studio executives have told you, expect to lose, and when you win your delight will be beamed across the world ... it'll be the first really honest performance of your career.

Step 2: Small ones are more juicy

In the 1940s, Greer Garson managed a speech that seemed to go on for about three days. Now there is a long standing rule at the Academy Awards that no speech should be longer than 45 seconds. So none of this:
"I would really like to thank my ancestors, because if it wasn't for my ancestors they wouldn't have given birth to my great-great grandparents, who wouldn't have given birth to my grandparents"
Be clear and structured, so the audience know where they are. This doesn't mean you can't tell a joke, but do it fast enough to ensure the whole world has not switched off and gone to bed by the time you get to the punchline.
"I wanted to thank them because without them, I would not be stood in front of y'all today, so I want to say thanks and God Bless America - this is for you Cleetus!"

The political speech is a fine art. If you really want to get people talking about your speech then you can't do better than bringing up on stage a small indigenous character in traditional garb, whose home is under threat from a war, chemical spill or multinational plastic toy manufacturer.
"This is Takawana. His entire village has just been bought by Disney- this is an outrage!"
Remember to only accept your Oscar on behalf of his entire tribe, and finish with a clenched fist that suggests solidarity with all other troubled tribes everywhere. This is well worth doing for the massive DVD market that will open up for your subsequent films.

When Gwyneth Paltrow dissolved into floods of tears for her best actress win for Shakespeare in Love, she tapped into something that had been irritating Oscar lovers for years: the excess of emotion.
"You know what. When I was little- all we had to eat was wild turkey, and when there was no more wild turkey, we ate squirrel! And when there was no more squirrel, we ate dust! We just had to put our faces in the dust and suck and lick it up! Oh god!
You're a professional! Keep those emotions in check! Dry your eyes, get it together and smile for the cameras, sweetheart, you're ruining your own big moment.

Step 5: Make your clothes work for you

Although lots of people win Oscars each year, only one actor really "wins" - and that's the one that gets written about most afterwards. One of the best ways to make sure you get more column inches than anyone else is to wear something truly astonishing like Bjork did in 2001 when she turned up as a swan. Be super super glamorous, and if you are going to go to all this trouble, make sure your clothes stay on.

When the English Patient won nine Oscars in 1997, director Anthony Minghella remarked that "this is a great day for the Isle of Wight."
A single good joke can stay in the audience's minds far more than a parade of poor ones. So if you think you might win something, work hard on a good gag. And if you can't think of one, ask your funniest friend. 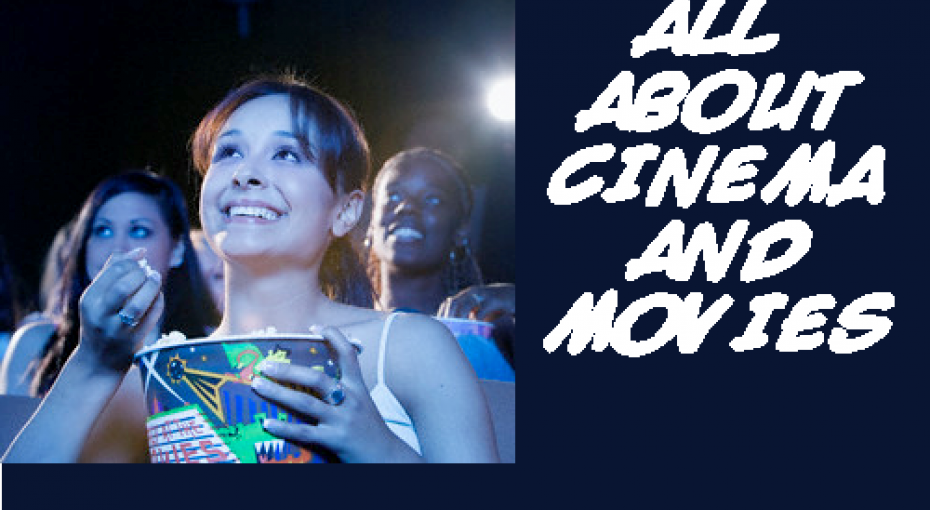 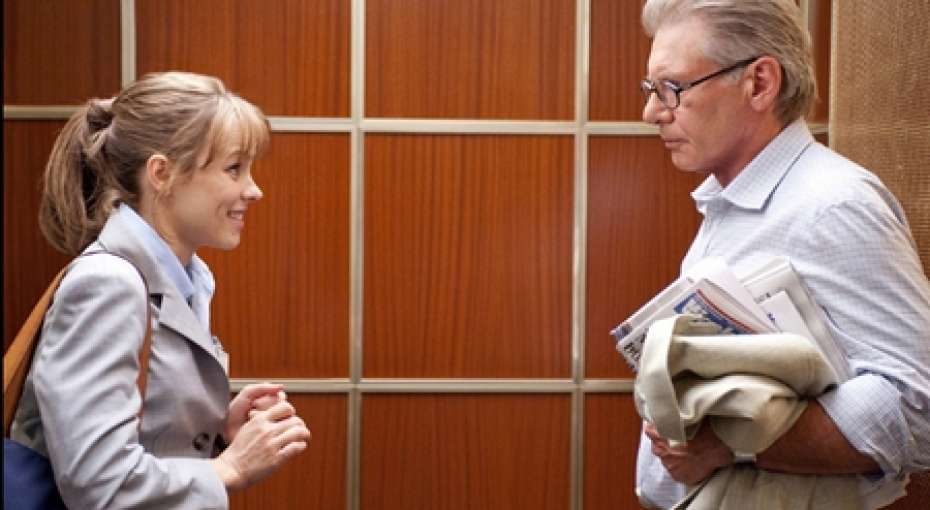 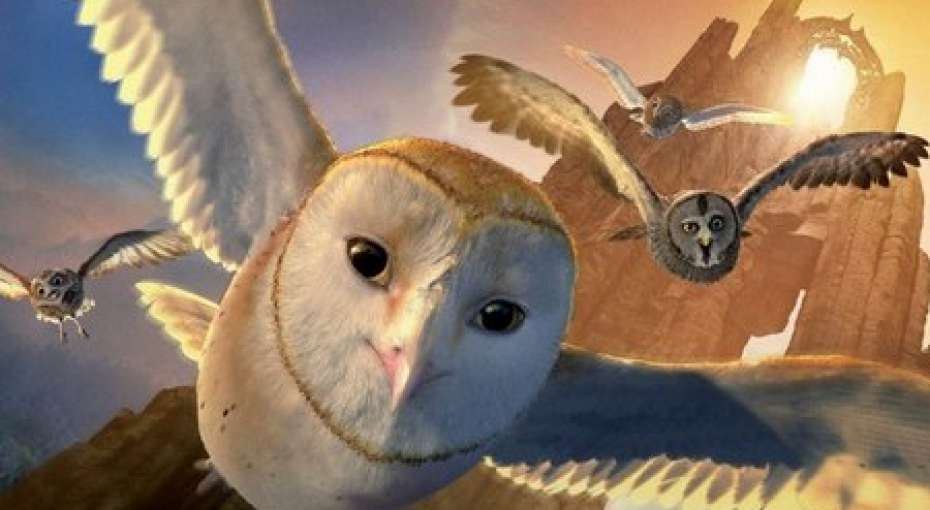 2010 október - Movies - Legend of the Guardians