How to do an American accent
Főoldal Videó galéria Egyéb videó 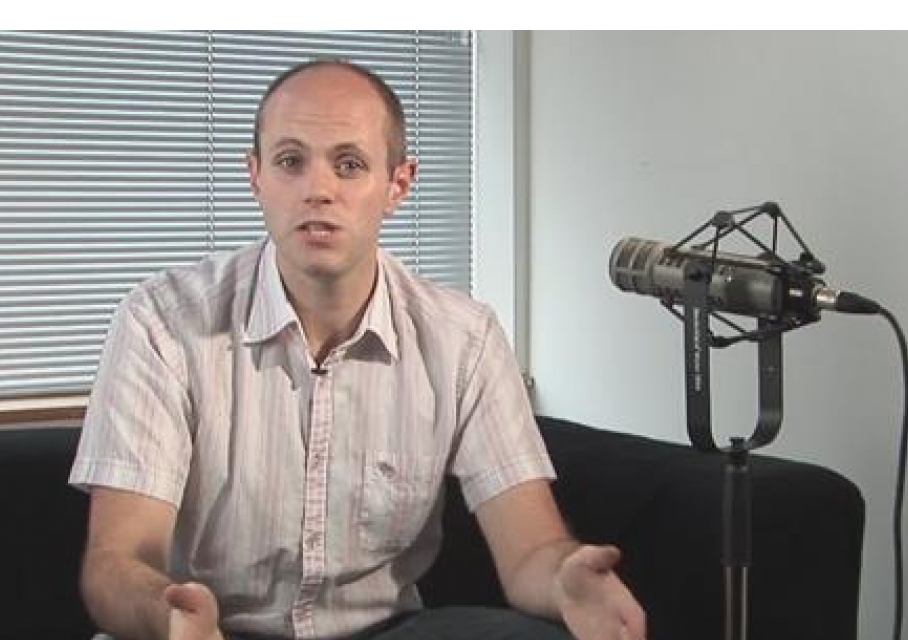 középfok
Facebook Tweet
Gareth Jameson segítségével különböző angol akcentusokkal ismerkedhetünk meg, először az amerikaival. Érdekes videó szöveggel!
Hello, I'm Gareth Jameson. I'm an actor and a voice coach from www.londonvoicelessons.com. Here are some tips for working on your voice! Now you might want to do an American accent because you're in a play, or a film, or maybe you want to impress your friends, or maybe you want to try and fit in better in the USA. Whatever the reason, playing with accents is a great way to stretch your voice and exercise your speech.

Now the key to doing any accent is to isolate the specific sounds that occur in that accent. Today I can only give you a brief overview of some of these sounds, of course the USA is huge and there are many different accents, so we're going to go for one that's called "General American", and we'll start with the sound Americans use for the letter "r". Now listen to this sentence: "Are there more birds?" "Are there more birds.

" Notice that every time there's a letter "r", it's pronounced. And that's a good general rule for American. Every letter "r" in the word gets pronounced. "Are there more birds?" Also, it's a very dark sound. Might help you to think about this "r" sound coming from right at the back of the throat back here. "Are there more birds?" Now our next sound is the vowel used in "cot", like where a baby sleeps, and "caught", when you catch hold of something.

Finally, let's listen to the "t" and "d" sounds for Americans. We say them quite precisely, like this: "butter", "letter". But they're quite often flapped for Americans so that there's not much difference between the "t" and the "d". "Butter", "letter", "master". Listen to this sentence: "Witty banter about the Star-Spangled banner." "Witty banter about the Star-Spangled banner.