How to do the Cockney accent
Főoldal Videó galéria Egyéb videó 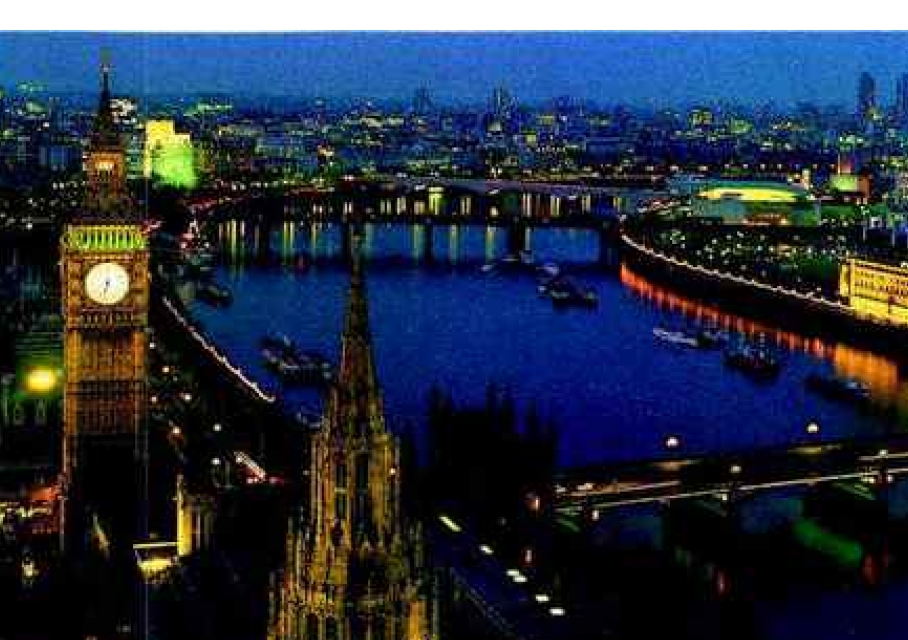 középfok
Facebook Tweet
A londoni (East End-i) Cockney English-ről ódákat zengenek, a híressé vált akcentust most itt is megismerhetitek.
Hello I'm Gareth Jameson I'm an actor and a voice coach from www.londonvoicelesson.com and here's some tips for working on your voice. Now the key to any accent is to isolate the specific sounds that occur in that accent now when we're talking about a cockney accent we're actually going to talk about an accent that's more general to the southeast of England and east London then term cockney refers very specifically to be in a very particular part in London but this is more general.

Now the first sound we'll look at is the sound you get with the letters "th" for together. Normally you pronounce "thh" with the tongue sticking out. But for the cockney accent we'll do it slightly differently. Listen to this sentence: "this maths thing is a lot of bother". "This maths thing is a lot of bother". Notice the "th" at the beginning of the of the word "this" has changed to a "d". "Dis maths thing" and then in the word "maths" and "thing" it's become "thhh". "Dis maths thing". And finally in the word "bother" it's become like a "v" sound: "bover"; "dis maths thing is a lot bover". Notice also at the end of that phrase we've got the word "bother". Now normally we end that with a very small mouth "bother" but now we're going to make much bigger "bover" much wider with the same with "mother" "bu'er" "bu'er" "butter" is a good word to show you another feature of the cockney accent. Something called the "glottalstop" now we need a "t" sound especially at the ends of words or in the middle between two vowels and we're going to replace it with something called a "glottalstop". This is the same sound you get in the word "uh-oh". So if you want to learn how to do your glottalstop give me a few "uh-oh" and get that sound in the middle "uh-oh". That is where you put in "bu'er" "bu'er" "be'er" "le'er". Try this little sentence "that is wha'a lo'a bother", "wha'a lo'a bother". "Wha'a" "lo'a". Notice that it's very wide. "Mother" "bother". Very good. Now another vowel that we're going to work on is the "i" vowel. Now when I say "like" or "fine" i've got a wide mouth but we're going to go much deeper now: "like". It's almost like the "oi" in "oil" "like" "like". So we get "i like nice tights", that's "i like nice tights" becomes "i like nice tigh's". Notice again that glottalstop at the end of tights. Finally the "hour" sound if you've ever seen my fair lady this is the typical allies to do sound we say "how" "now" "brown" "cow" but the cockney accent is "ah" "ah" "nah" "bran" "cah". To get this really right you need to drop off those "h" sounds from the beginning as well so you don't say "hah" you say "ah" "nah" "bran" "cah" you'll be fitting into these in no time.