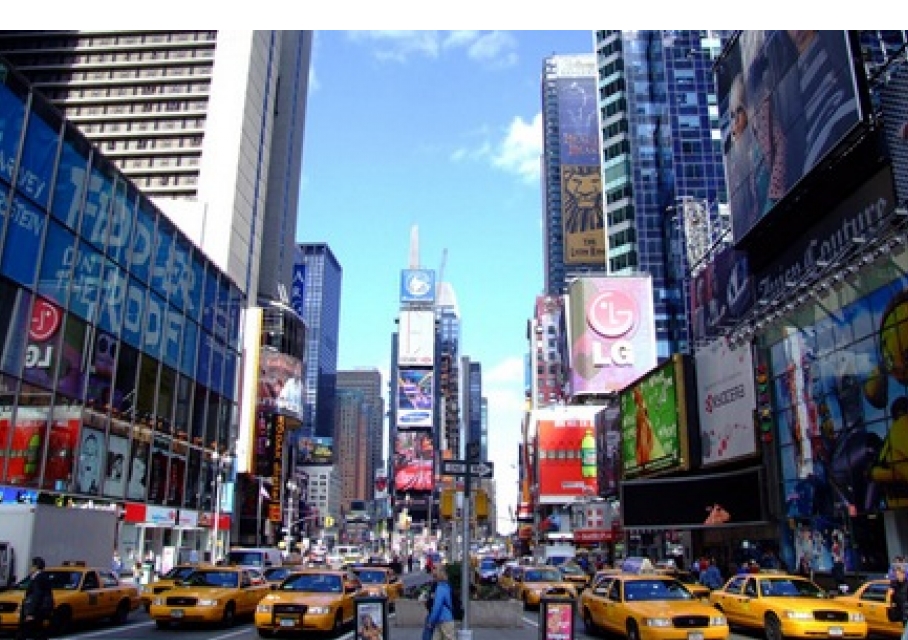 középfok
Facebook Tweet
A híres New York-i akcentus, amit filmsztárok és egyéb hírességek sora beszél. Itt egy kis betekintés a nyelvbe...
Hello, I'm Gareth Jameson. I'm an actor and a voice coach from www.londonviocelessons.com. Here are some tips for working on your voice. Now, the secret to any accent, is to isolate the key sound that is specific to that accent. So when we are talking about a New York accent, and we are going to talk about a really old fashioned style New York accent like you get in your old gangster films. So this is probably not as common today, but it does still exist with some speakers. The first sound is the 'R' sound.

So that instead of thirty third, you get thirty third. The corner of thirty third and third. Now of coarse that's going too far, that;s a little stereotypical, but if you're doing this for a play or you're in a show, then why not go that extra mile and you can bring it back if you need to.