How to do the Scottish accent
Főoldal Videó galéria Egyéb videó 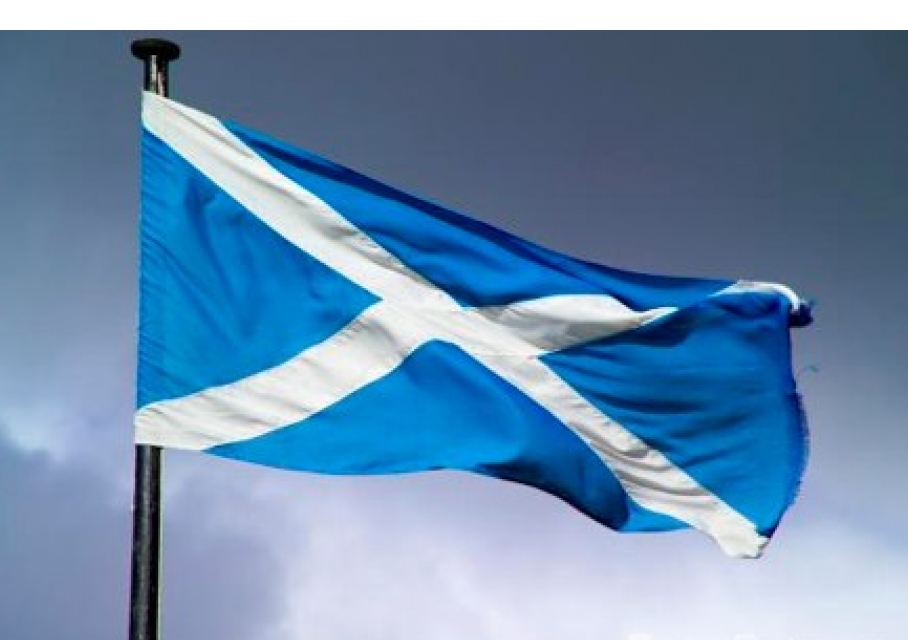 középfok
Facebook Tweet
Gareth Jameson most a híres skót akcentust tanítja meg nekünk. Videó és szöveg a leckében!
Hello, I'm Gareth Jameson. I'm an actor and a voice coach from www.londonvoicelessons.com. Here are some tips for working on your voice. Now the key to any accent is to isolate the sounds that are specific to that accent.

So, when I'm talking about a Scottish accent, I'm going to talk about a very generalized Scottish version of the English language, sometimes called Scottish English. There are of course many different accents depending on whether you're in Glasgow, Edinborough, or Aberdeen. This one is probably what we call a general Scottish accent. Now, the first thing you need to work on is your "R" sound. So, for most Scots speakers, they don't actually use "rrrr" that we associate. It'd be very rare to hear "murder" with big long R's. It's much more common to roll the R just one roll, called a tapped R. Bright red, so I say bright red like that. Or saying words like butter or bird. Notice that it's tapped, so it's not "birrrd" or not bird, bird. Also, if you get an L after the letter R, sometimes you'll have an extra syllable on the word so that girl becomes "girl, girl" and world becomes "world". The loveliest "girl" in the "world".

V. commercial with the tag line: "Good with food". The narrator on the commercial is Scottish, so we hear "Good with food". They rhyme in his accent, and that's the same for the "oo" and "u" sounds. So, that hook and pool are "hook" and "pool". There is no difference between the pull of a rope and the swimming pool. Pool. pool and pull are the same. Pull.