BBC one created an amazing video with David Attenborough, he covers the song ‘What a Wonderful World’. It’s a stunning look at the wonders of our world.

David Attenborough is a marvel at what he does. His career spans over decades and he is a celebrated wildlife film maker. David Attenborough has received over 30 awards in his career. He has had over 15 newly discovered species and fossils named after him.

When asked about retirement in 2013 after having a pacemaker inserted into his heart, he was quoted as saying,

“If I was earning my money by hewing coal I would be very glad indeed to stop. But I’m not. I’m swanning round the world looking at the most fabulously interesting things. Such good fortune.”

The lyrics of the song:

I see trees of green, red roses too

I see them bloom for me and you

I see skies of blue and clouds of white

The colours of the rainbow so pretty in the sky

Are also on the faces of people going by

I see friends shaking hands saying how do you do

But they’re really saying I love you.

I hear baby’s cry, and I watch them grow

They’ll learn much more than I’ll ever know

Yes, I think to myself what a wonderful world. 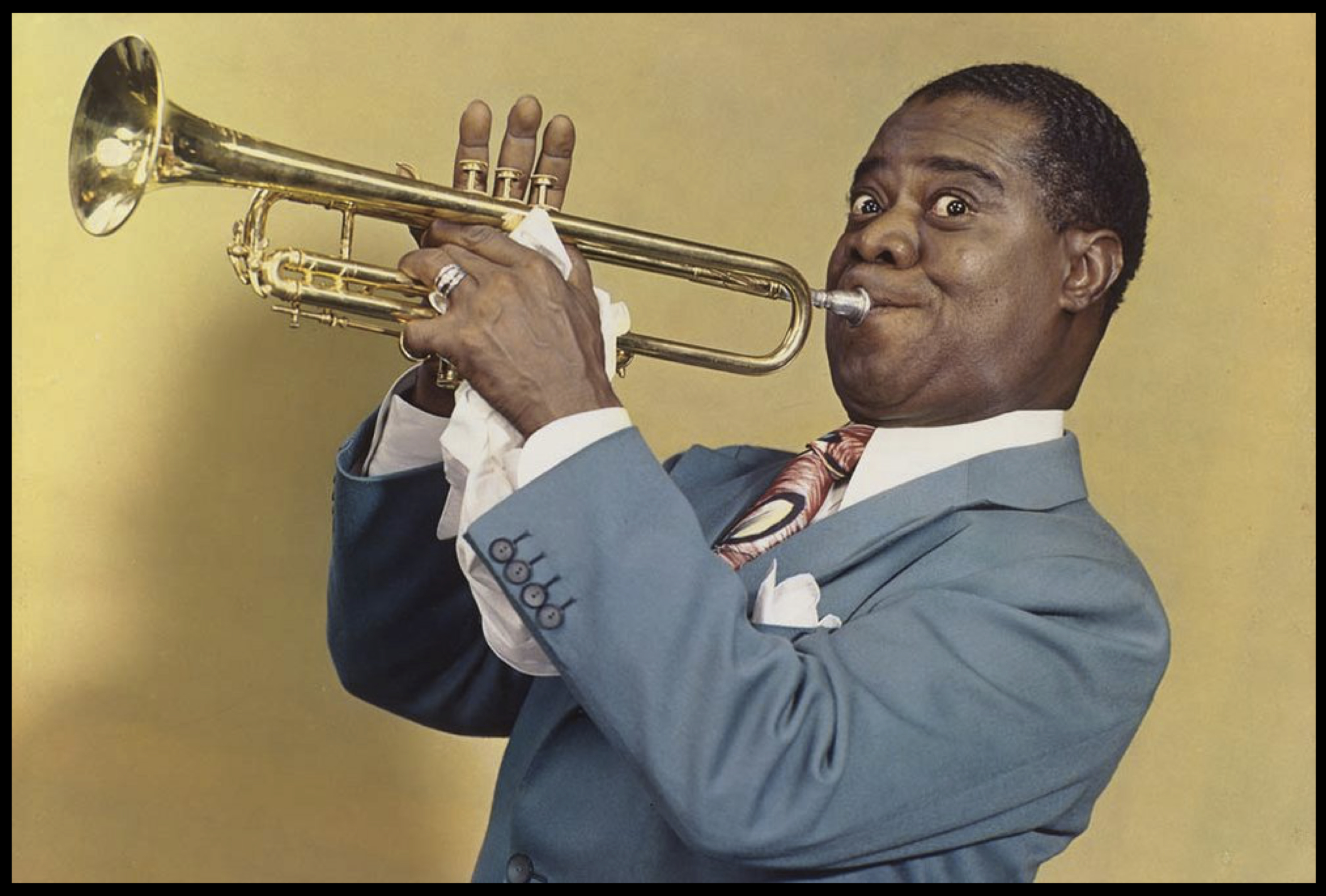 Louis Armstrong: What a wonderful world 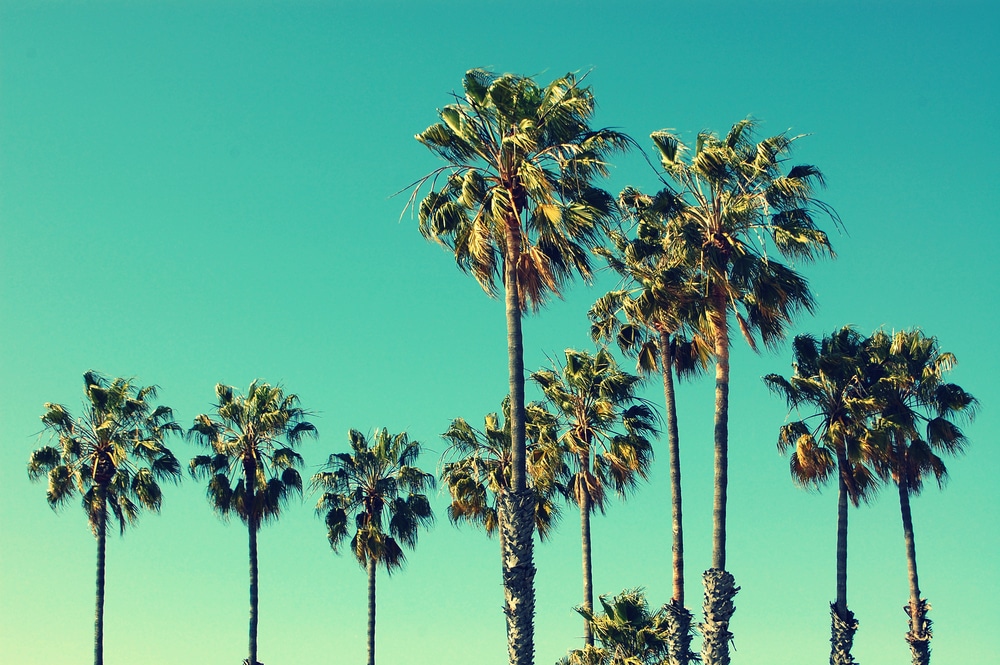 All about Nature and Trees – főnevek 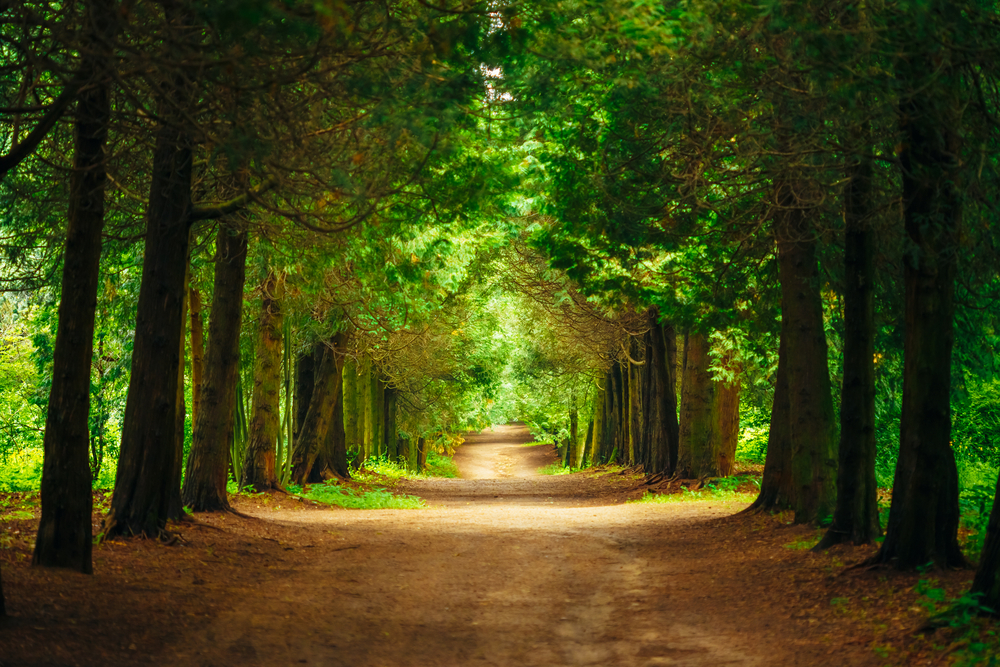 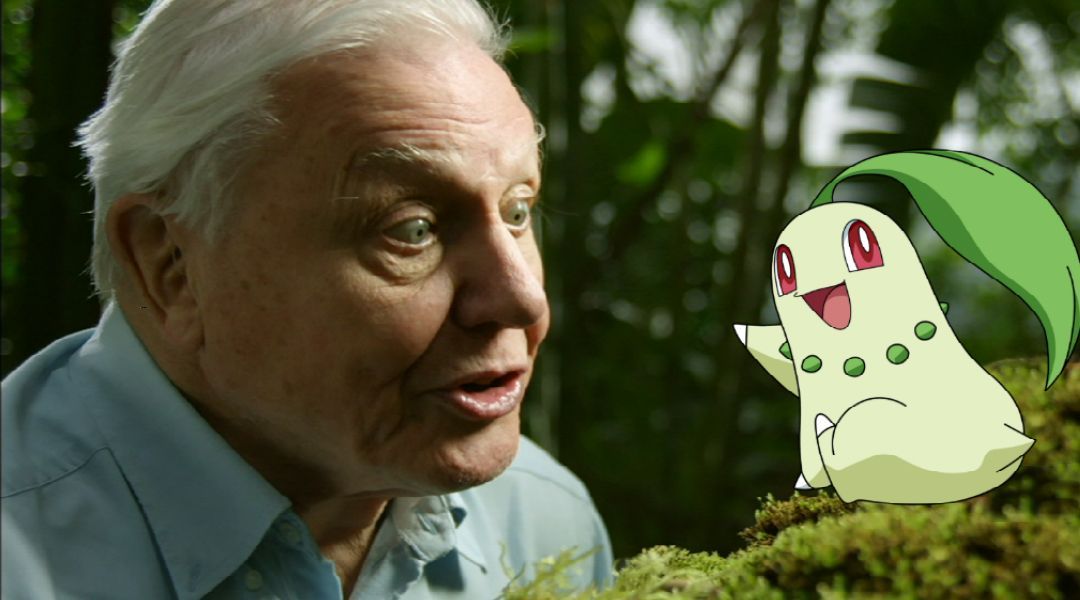