The winner will be flown to London to meet Curtis, who wrote the 1999 romantic comedy, with whom they’ll tour the film’s famous sites including Portobello Road Market and William Thacker’s bookshop before lunching with Grant himself for a picnic in the film’s titular location. To top it off, the lucky winner will stay at The Ritz the very hotel where Anna Scott – played by Julia Roberts – stays in the film.

Annual fundraiserRed Nose Day USA will take place on 24 May. Last year’s UK event saw Curtis and Freud unveil their mini-sequel to Love Actually – titled Red Nose Day Actually – which saw the film’s cast reprise their roles for the first time since 2003. It was later shown in the US with an additional scene featuring Laura Linney’s character.

You can enter the competition here: PICNIC WITH HUGH GRANT

If you win, you (and your friend) will:

– Visit the sites from Notting Hill with writer Richard Curtis, including the bookshop and famous blue door

– Have a picnic with THE William Thacker, aka Hugh Grant, in the park from the movie

– Stay in The Ritz Hotel, enjoy a full English breakfast and be treated to a 3-course dinner in their Michelin-starred restaurant

– Get flown out to London and put up in The Ritz

– Who you will help with your donation: 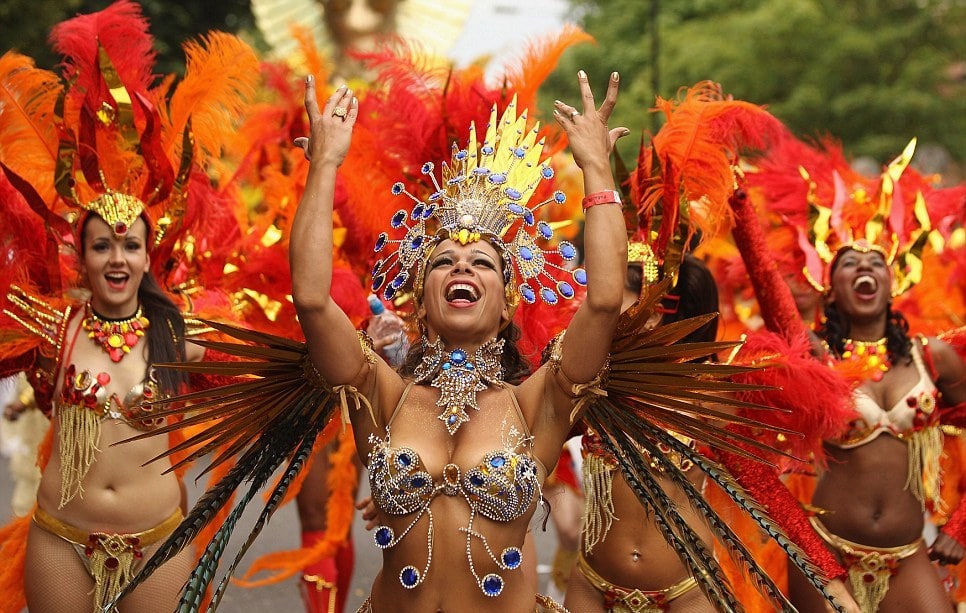 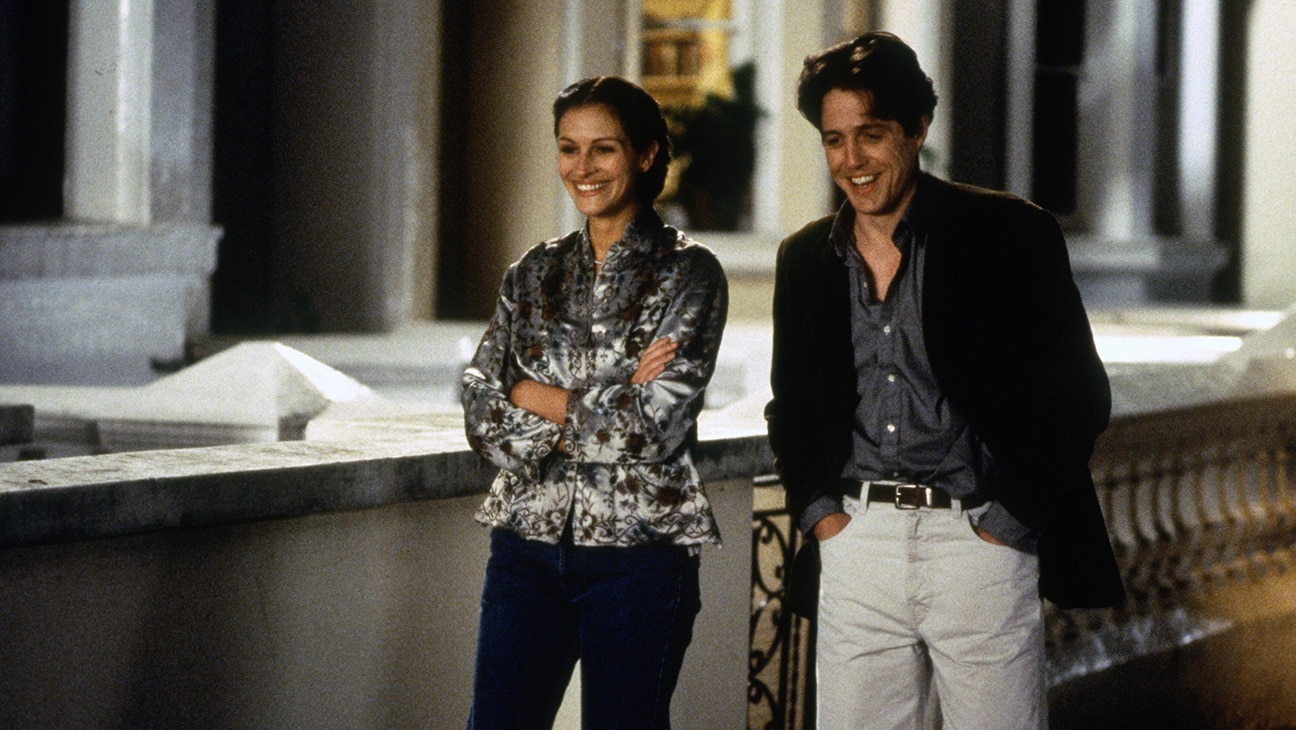 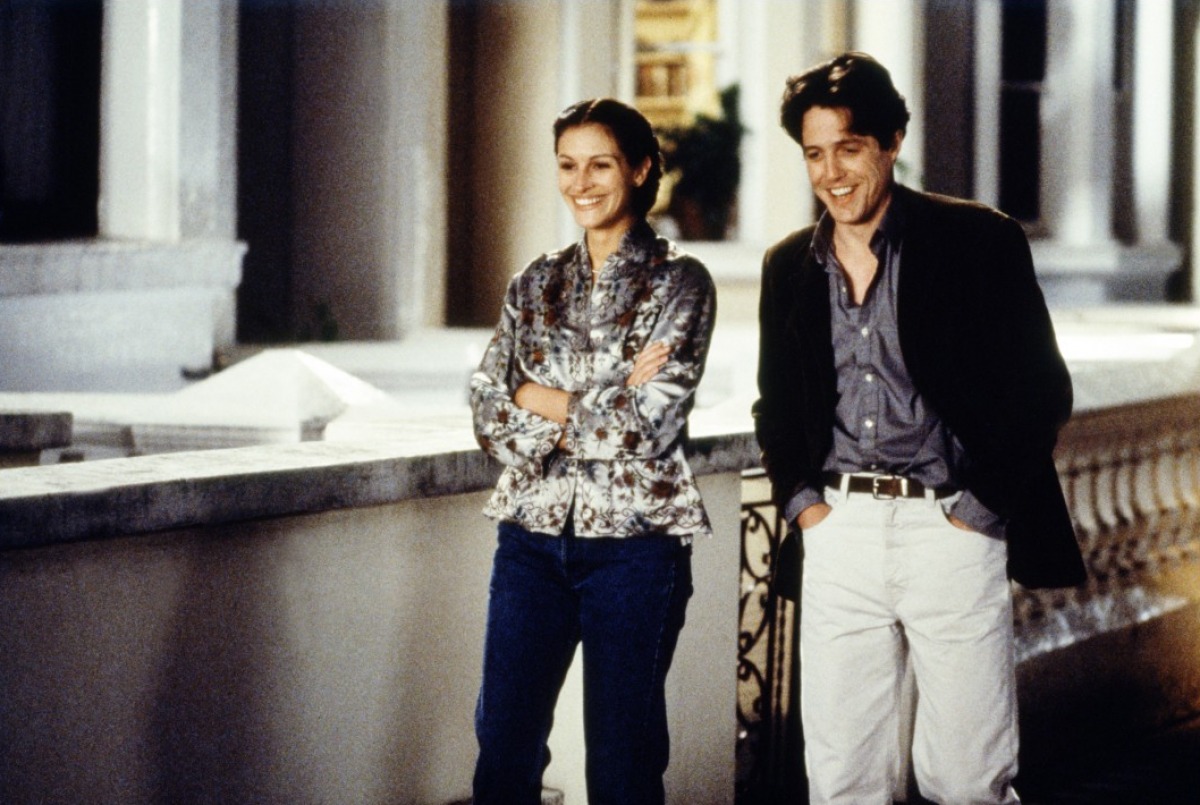 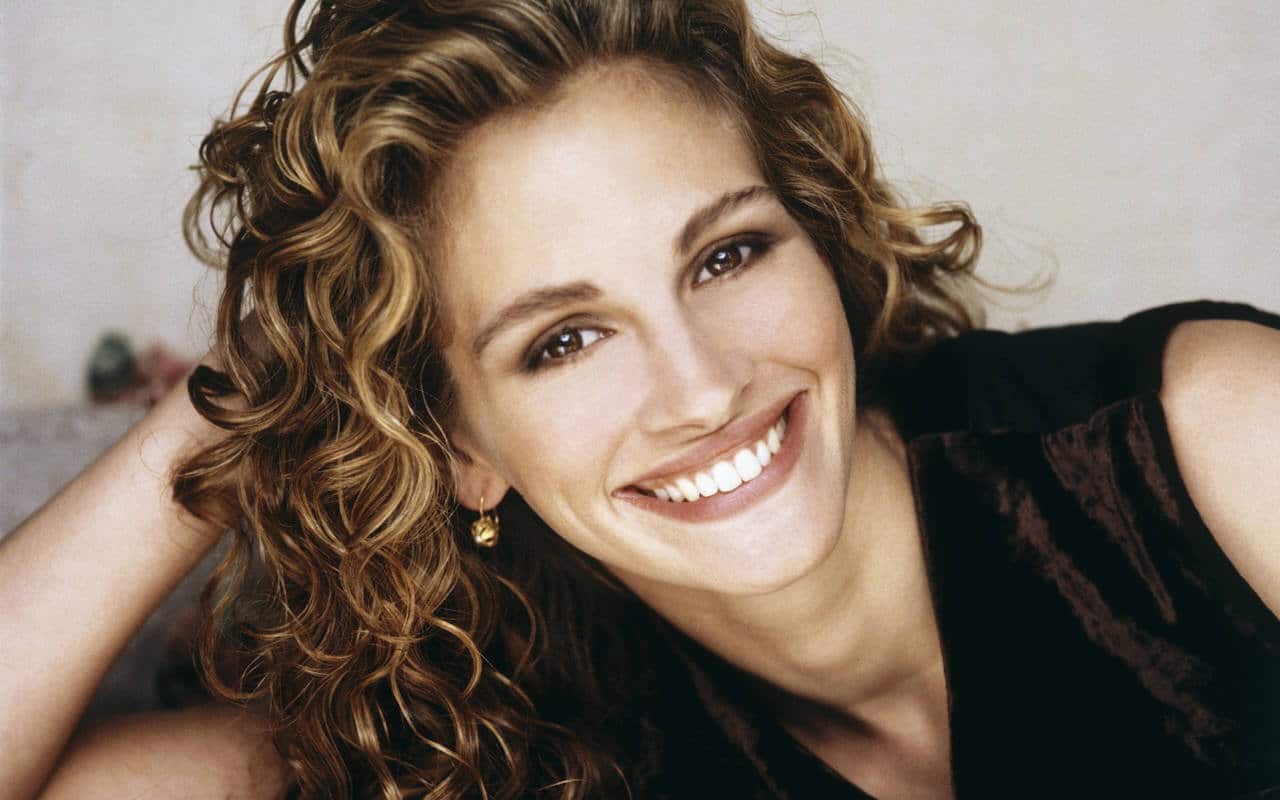