Listen, everyone to the story of Christmas. This is how Jesus Christ came to be born.God sent the angel Gabriel to a town in Galilee called Nazareth.

Gabriel was sent to a young woman named Mary.  Mary was a virgin who was betrothed to Joseph who was in the line of David.  The angel came to her and said:

– Greetings, highly favoured one! The Lord is with you.

Mary was greatly troubled by his words and wondered what this sort of greeting might mean.

The angel said to her:

Mary said to the angel:

– How can this happen if I am a virgin?

– The Holy Ghost will come upon you.

And the angel left her.

Shortly afterward Mary got up and hurried to the hill country to her cousin Elizabeth who was going to have a baby, too. When Elizabeth heard Mary’s voice the baby in Elizabeth’s tummy jumped for joy.

Mary stayed with Elizabeth for three months. And then she went home.

Mary went home and she was found to be pregnant by the Holy Spirit.

Being an upright man, and not wanting to disgrace her in public, Joseph decided to leave Mary quietly. But as he considered this an angel appeared to him in a dream, saying:

– Do not be afraid to take Mary as your wife. The child in her is of the Holy Spirit. She will give birth to  a son. You will name him Jesus.

About this time, Caesar Augustus ordered a census of the entire Roman Empire. So everyone went to their hometowns to be registered. Because he was a descendant of king David, Joseph set out from Nazareth to the town of king David, called Bethlehem, to register with Mary his betrothed. While they were there the time came for Mary to deliver her child and she gave birth to her firstborn son. She wrapped him in swaddling clothes.

There were some shepherds out in the nearby fields keeping watch over their flocks at night. An angel of the Lord appeared before them, and the glory of the Lord shone around them. The shepherds were terrified. But the angel said:

– Don’t be afraid! Listen, a Saviour has been born to you today who is Christ the Lord. Here is your sign: You will find a baby wrapped in strips of cloth lying in a manger.

Suddenly a multitude of the heavenly host was there with the angel, praising God and saying: ‘Glory to God in the highest, and on Earth peace among men He favours.  So the shepherds left in a hurry.

And they found Mary and Joseph and the baby lying in a manger. Having seen the baby, the shepherds made known what they had been told about this child, and all who heard it marvelled at the things that the shepherds told them.

After Jesus was born some wise men came from the east who saw his star when it rose. They’ve come to worship him. The star they saw rising kept going before them until it stopped above the house the child was born. They came into the house and saw the young child with his mother, Mary. They bowed down and worshipped him. Opening their treasures they offered to him gifts of gold, frankincense and myrrh. After they worshipped the baby king the wise men went home.

And that is the story of Christmas and God bless you everyone.

Here is a short summary of the Bible story for you. Can you fill the gaps in it? 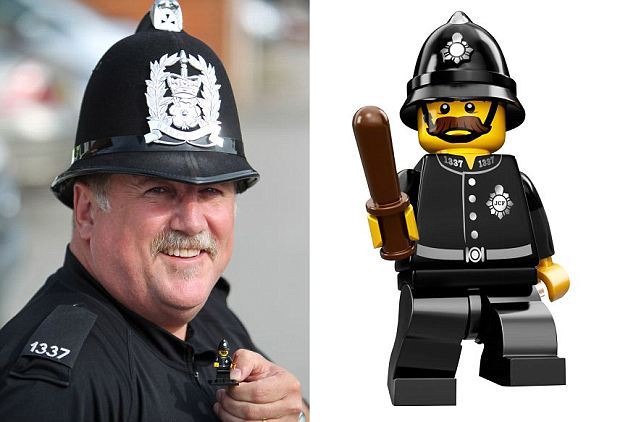 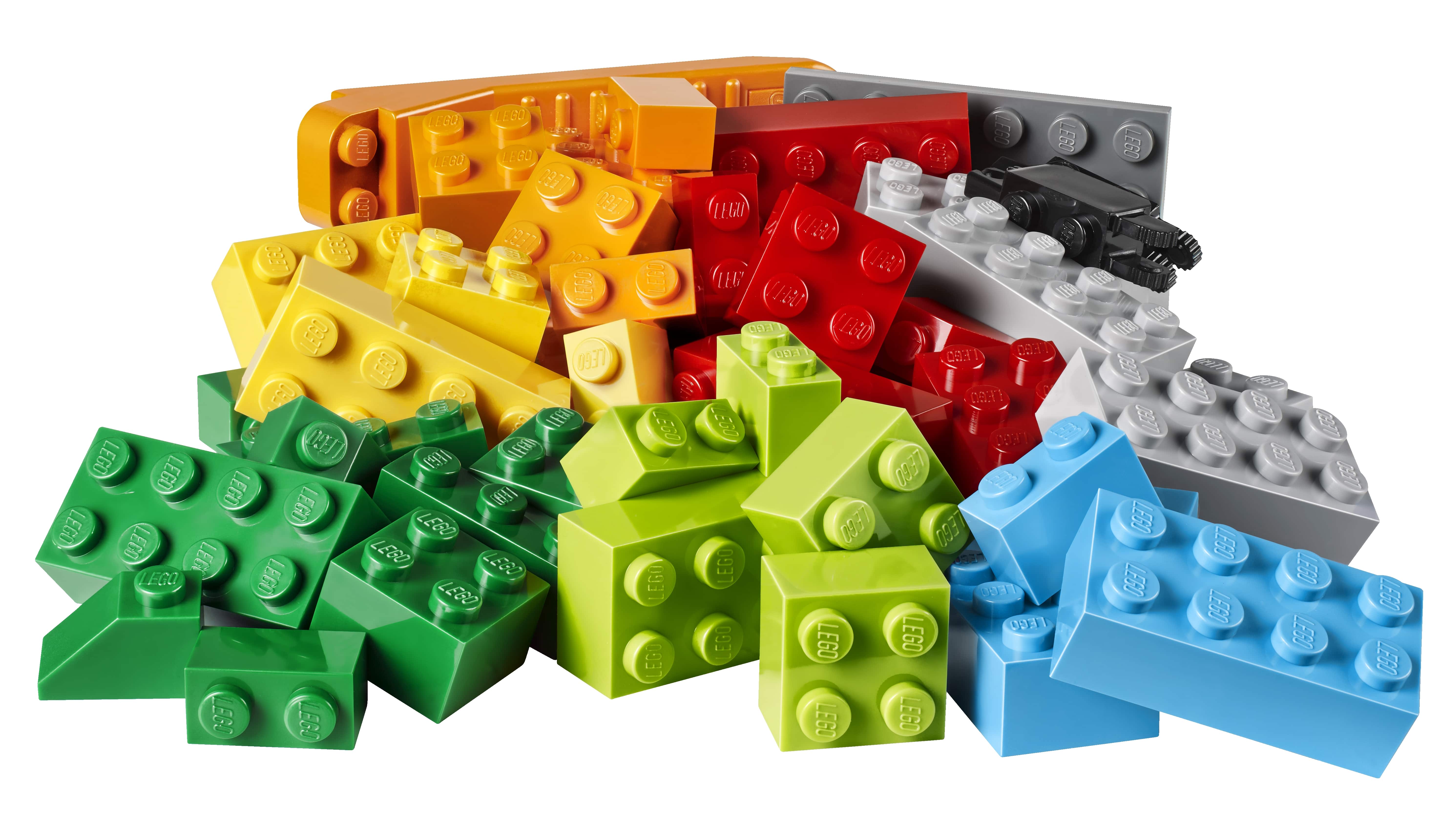 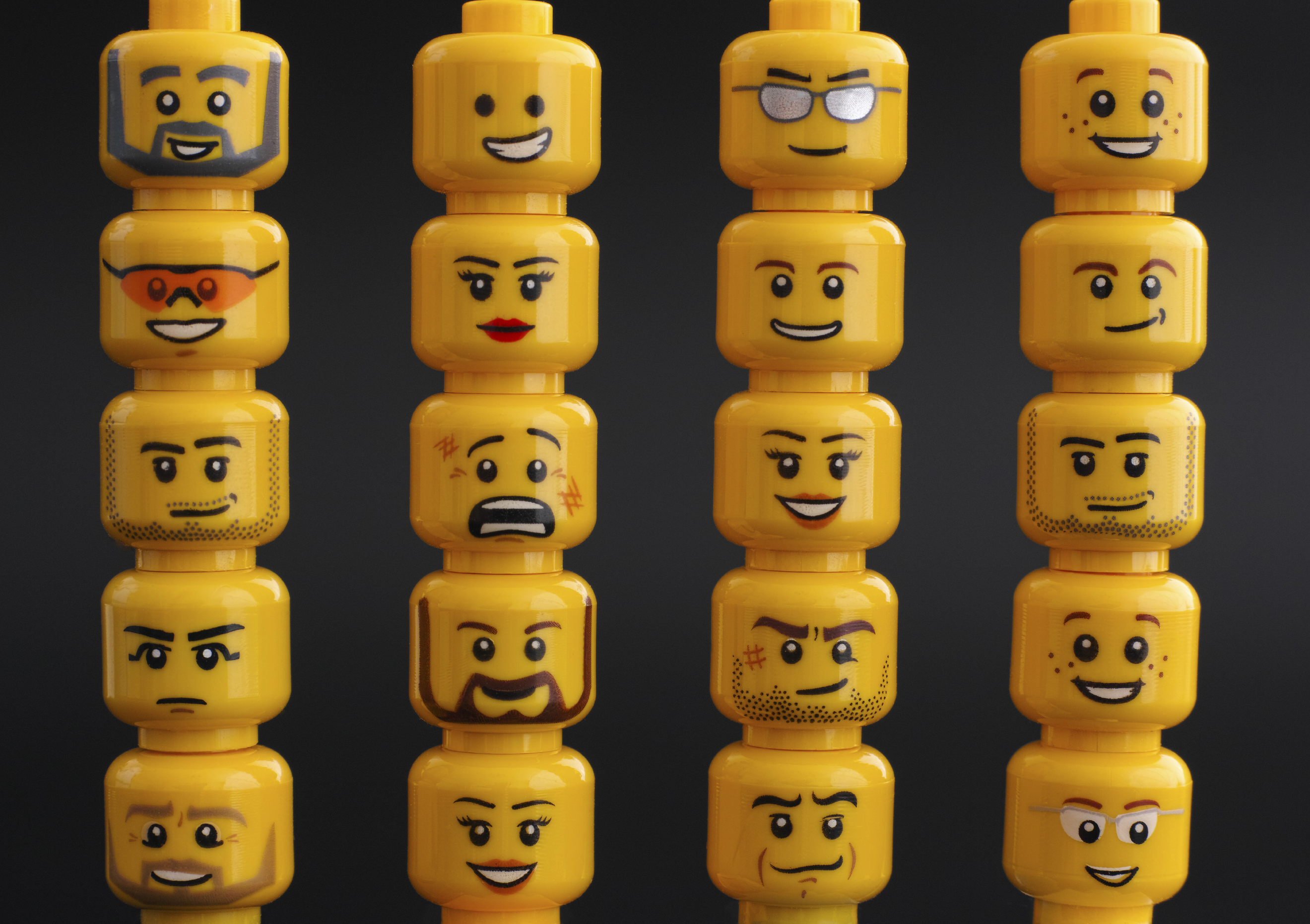