Jesper can do it all - ski, hike, swim, and navigate the snowy forests of his native Norway. Not surprising, you might think, except that this outdoor enthusiast is a cat.

The three-year-old mix breed has become an online celebrity after his owner, Aina Stormo of Hedmark, recently posted a video of the long-haired feline acting like a sled dog and pulling her on her cross-country skis.

Social media marveled at the "amazing" and unusual pet, which seems to make your average kitty a couch potato.

California-based animal behaviorist Jill Goldman, on the other hand, was unfazed.

"If he has the physical attributes to be comfortable, such as a long coat, and has adjusted over time to be comfortable with the activity, it's not surprising the owner can ski with her cat," Goldman says.

In other words, despite what Internet memes like Grumpy Cat might suggest, domestic cats are very adaptable creatures—if they're taught young, as Jesper was.

Stormo, who adopted Jesper as a kitten, quickly discovered it was easy to bring the youngster along on her family's outdoor activities, such as cross-country skiing and horseback riding.

"We wanted to make it possible for us to live the same life we had before we got Jesper, and it's more fun to bring Jesper with us!" Stormo told National Geographic in an email.

Acclimating the kitten to traveling and being outside was only the beginning—Stormo also applied the same training techniques she had previously used with dogs to Jesper.

For instance, when Jesper behaves the way Stormo wants, she uses positive reinforcement, such as a soothing voice or a snack. "I never punish him when he has bad behavior, instead, I just try to ignore it," she says.

So you want to turn your kitten into an adventure cat? Goldman thinks that's fabulous.

"It’s enrichment, it’s exercise—so long as it’s done with the proper care," for instance by not putting the cat in extreme weather and safely securing it, for instance with a harness and leash.

"The first step is to start exposing the cat to the outside in a safe manner. Bring it in a knapsack, so that the cat starts to become familiar with smells and sights" of the outdoors.

Goldman agrees with Stormo's method of positive reinforcement using treats and avoiding punishment, because it "undermines the relationship."

"They need to trust us, and if we cause them harm, they don’t trust us," Goldman says.

Know When to Stop

Stormo says that she works with Jesper only for short amounts of time, and stops before he gets tired.

It's not always easy, she adds: "If they don't want to do it, then it doesn't matter how much you try."

In the same vein, Goldman says, if your kitten starts running from the knapsack, stop the training—he's just not interested.

Even Jesper, who clearly enjoys his outdoor lifestyle, has his limits.

In the viral video, "you can tell when Jesper had had enough, he plunked itself down, and she had to carry him," Goldman says.

There are quite a lot of words beginning with the letter ‘a’ in the article. Can you match the words and the definitions? 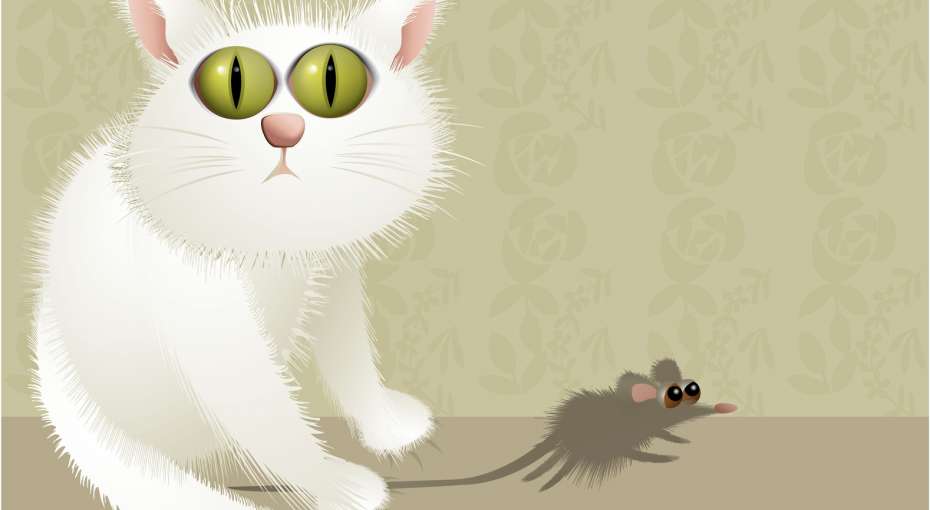 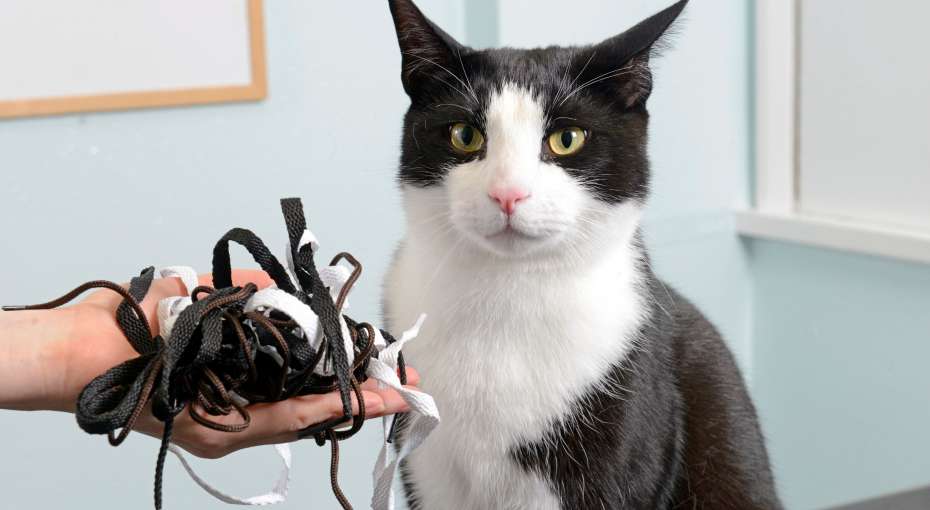 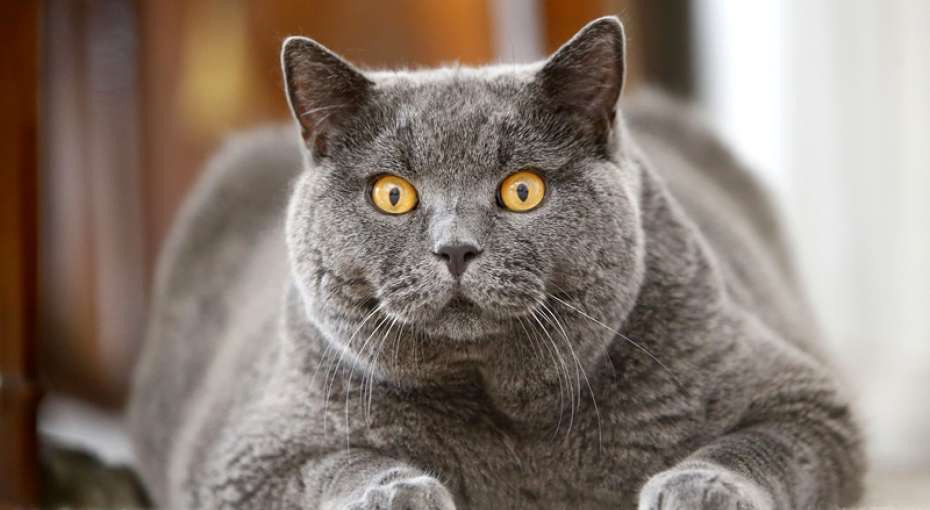 Fun Is Over For Fat Cat Put On A Diet 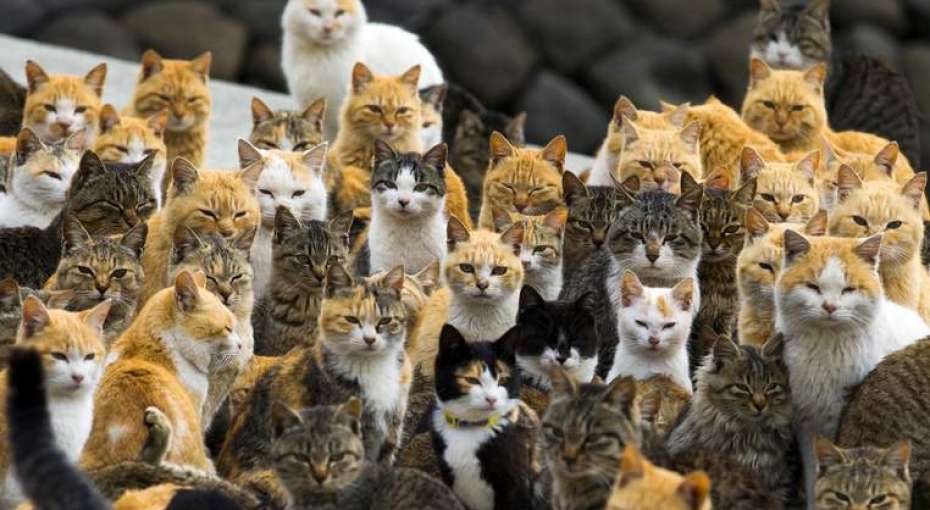