On the windows? I ain't never seen nothing like this before. Look. On the windows? We ain't seen nothing on no windows but people. Walking by. Not no video. I told you, I stand out here for a long time watching this crazy stuff. My name is Otis Johnson. I went to prison at the age of 25 years old. And when I came out I was 69 years old. I went to prison or jail for the crime of attempted murder on a police officer. Assault on a police officer. Prison affected me a lot. And my re-entry was a little bit hard at first, because things had changed. I got off at Times Square and I was looking at the atmosphere. The new things that was happening and I seen that everybody or majority of the people were talking to themselves. Then I looked closer and they seemed to have things in their ears. I don't know with those things? With the phone thing? iPhones they call them or something like that. And I though to my mind what everybody became CIA or agents or stuff like that? Because that's the only thing I can think of. Somebody walking around with wires in their ears. That's what they had when I was out during the 60s and the 70s. And then some people are not even looking where they're going. So I'm trying to figure out how people do that. Control themselves to walk and talk on the phone without even looking where they are going and stuff like that. So that was amazing to me.

I remember this when I first got out. I was going to make a call. Then I seen the 1 dollar thing. It was what, 25 cents when I was out? I found out when I got out on the street they don't use these. Yes.

Like I said, I'm used to being by myself. But the majority of the time I like the buses because you see different things and you also communicate with less people. You know bumping into people when you're riding the train and stuff because that thing is packed. But the bus is not really that packed. Even if it is packed you still have room enough to maybe talk to somebody or listen to what's happening with other families on the bus.

Being in society is a good feeling. A very good feeling, you know? Other than being inside the prison. You only can go outside at certain times. So I like being in the sun and also observing people. It's nice, you know. Nice to be free.

Think in 1998 or something like that I lost contact with my family. Coming out of prison I was mainly alone. Like I said I had no birth certificate, nothing like that. I had no family. No girlfriends, no sisters, no brothers, no people that I could communicate that I had years ago. Bothers me a lot, because I really, you know, I really miss my family, you know. I remember, I had two nieces and they were twins. Every time I'd come over they'd run. They'd run to me and one of them used to get behind me and hide. And the other one would be looking for the other twin. And sometimes, I'd just, you know, just move to the side, so the twin could see the other twin. And she'd say “you crossed me!” You know, so I remember that still. I used to love children and that's one of the good memories I have.

I eat different things now, because I'm looking at all this crazy stuff they've got. So I try it out. You know, once in a while. The funny dinners. Different colored drinks. What do you call that? The gator stuff. Pink. Blue. All these different colors, so I started drinking that once in a while. Just because it looks funny. There are so many things that you can eat. So it's a hard choice to pick out really the food that you want. For instance the peanut butter, it had jelly in it. And I ain't never seen nothing like that before. Definitely wasn't in the prison system, you know. So peanut butter and jelly in the same place in a jar? So that was strange. Still here. 1960s. Skippy's still around.

When I don't have nothing to do, maybe 6 o'clock at night, you know, I might, since it's nice out, I go out in the park. You know, I might just meditate. You know, you've got to let things go, because holding on to anger will only stagnate your growth and development. You know, a lot of people said well, society owed me, because I did all this time, even though I did the crime. I don't think like that. I don't feel that society owes me anything. Everything happens for a reason, I believe. So I let that go and deal with the future instead of dealing with the past. I try not to go backward, I try to go forward. That's how I survive in society. 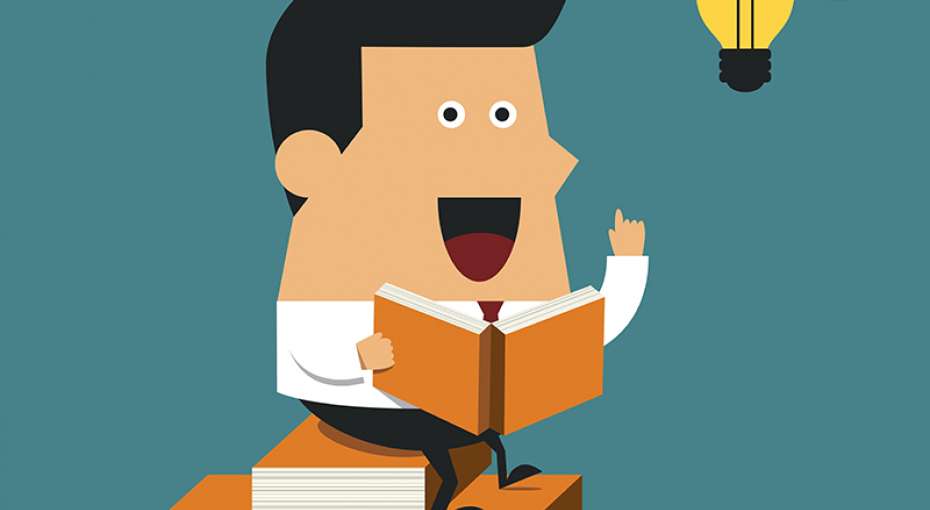 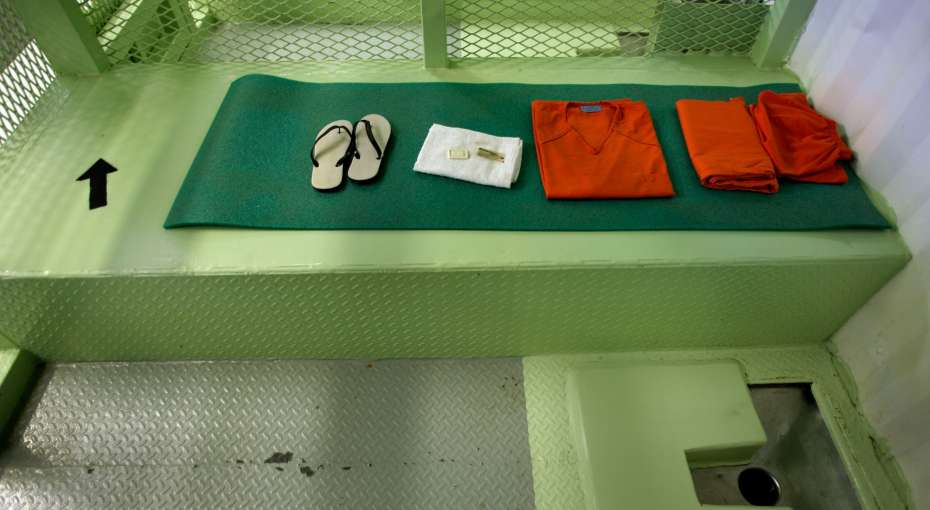 Hell or Heaven? Prisons around the world 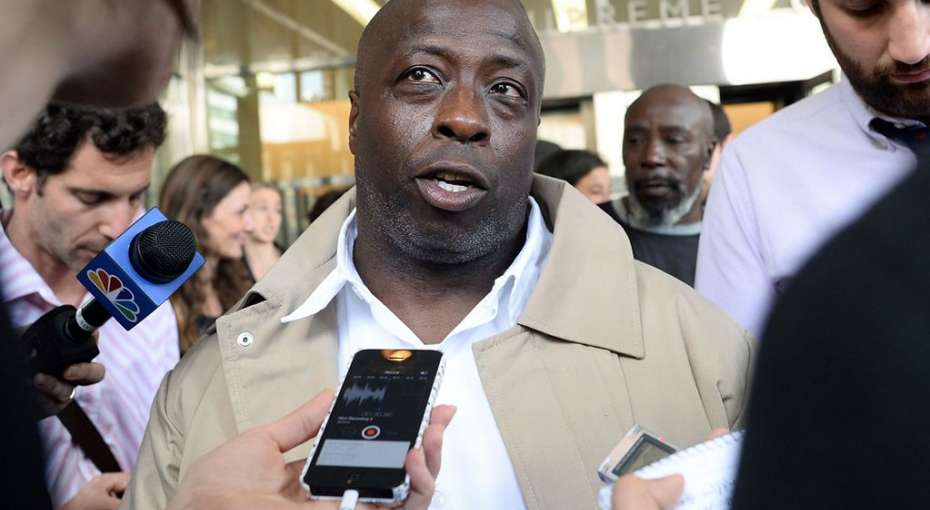 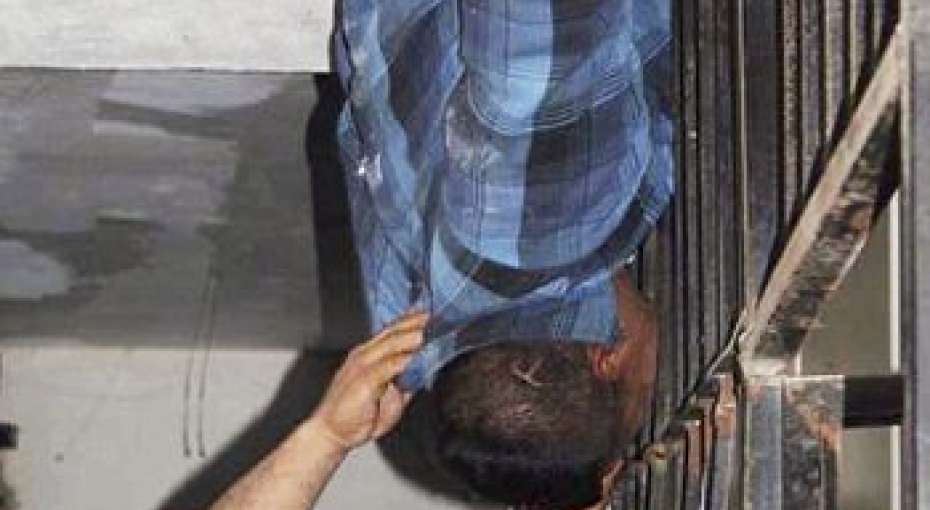