Take a tour of the White House in Washington, DC, United States -- part of the World's Greatest Attractions travel video series by GeoBeats.

It's the most famous and important building in the United States of America.

The White House is the home and office of the President and his many aides and workers.

The design of this extraordinary building is Neo-classical.

It has had several restorations, especially after being burned in the War of 1812.

Many of the nationally and internationally important announcements are made here by the President.

There are few buildings in the world as symbolically significant as the White House.

Fill in the gaps with the right words from the text. 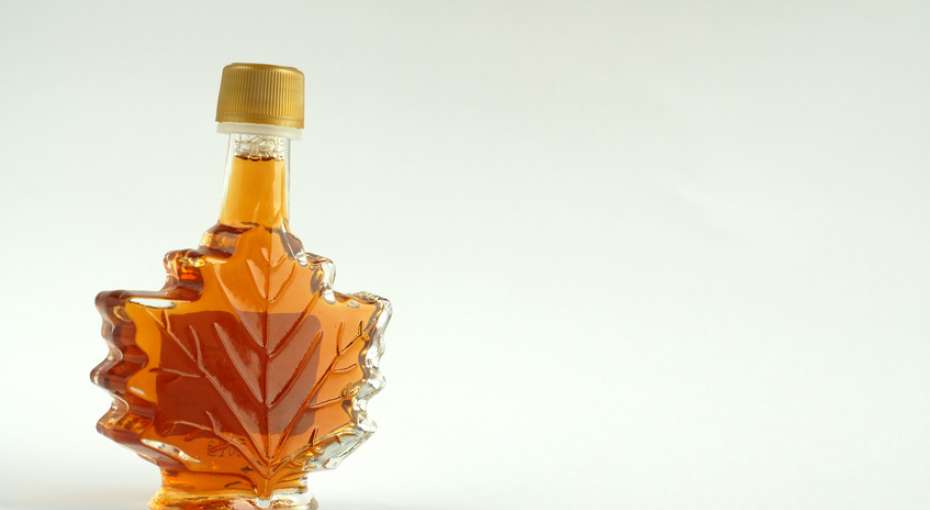 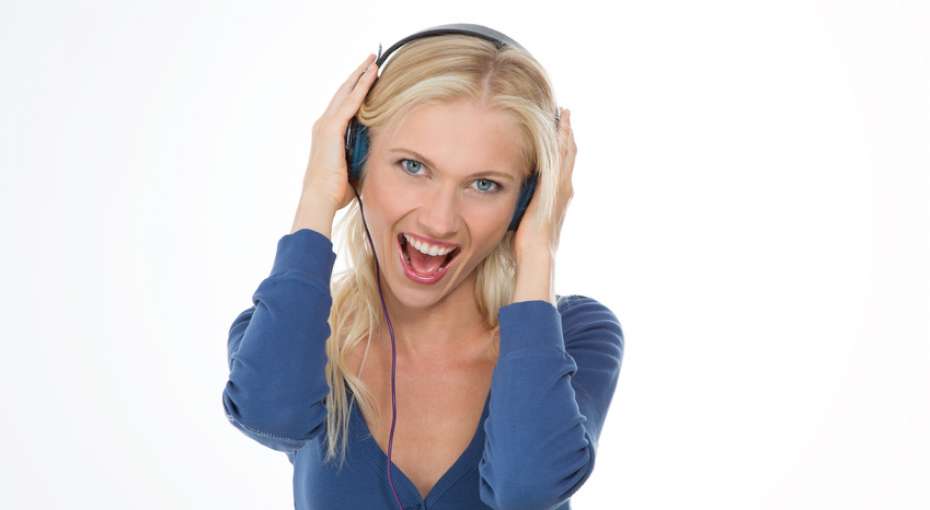 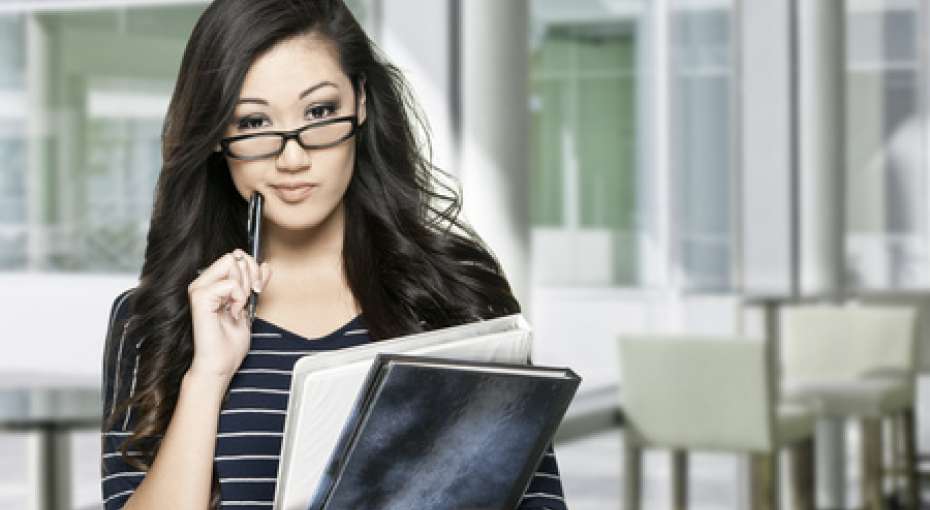 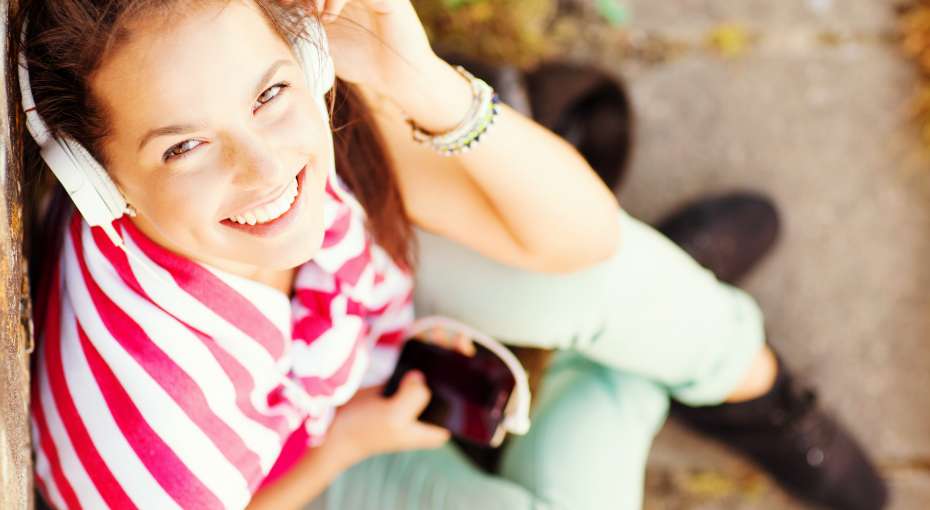