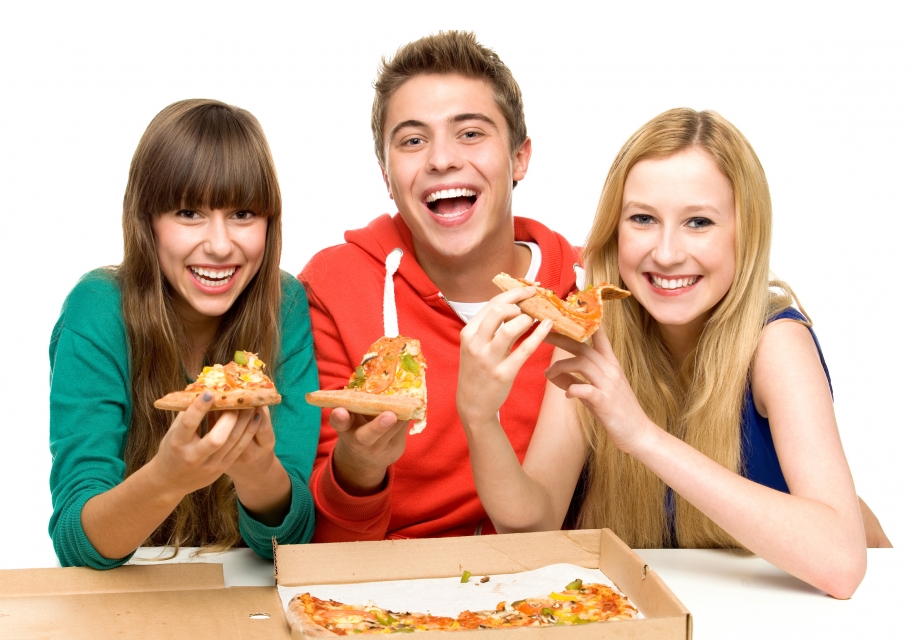 10 Unusual Food Etiquettes Around the World

Food etiquette in the United States is often very different than in other parts of the world, confusing both travelers and locals alike. Here are the top 10 dining customs Americans should be aware of when travelling abroad.

Number 10 -- In France the bread basket is not a filling appetizer. Instead, enjoy the bread with your entrée, and remember it is common practice to rest the bread pieces on the table not on your plate.

Number 9 -- Americans might think nothing of flipping over a whole fish to get every last morsel. In Southern China however, this is considered bad luck so either enjoy the top side only, or simply remove the bone to get to the bottom.

Number 8 -- American waiters see a big tip as a source of pride on a job well done, but to the Japanese, it is insulting or demeaning. The price you paid for your meal includes service so sit back and enjoy!

Number 7 -- Also while dining in Japan; do not leave your chopsticks standing upright in your rice bowl as this practice is associated with funerals. Use the chopstick rest if provided or place them together in front of you.

Number 6 -- Indians prefer not to use their left hand to touch their food or even their plates as this hand is used for bathroom functions and considered unclean. Parts of the Middle East and Africa also observe this custom.

Number 5 -- When in Chile, don't use your hands! Even hamburgers and French fries are eaten with a knife and fork, to do otherwise is bad manners.

Number 4 -- The habit of switching the fork to the right hand is quintessentially American, but in Europe is at best a curiosity, and at worse, bad table manners. Try using the fork in your left hand and knife in your right hand for the whole meal.

Number 3 -- Americans have become accustomed to eating family style, with multiple dishes passed around and shared by diners. In Ethiopia however, they take it one step further, with everyone eating from a single large plate and without any utensils.

Number 2 -- Most Americans aren't up for a tot of neat vodka early in the morning, but if offered to you in Russia, it should be accepted. Doing otherwise is a sign of rudeness, akin to refusing to shake someone's hand.

Number 1 -- In Italy, cappuccinos are for breakfast, or at the most, before noon. While American's think the traditional pick-me-up is wonderful after any meal, some Italians think it upsets the stomach that late. 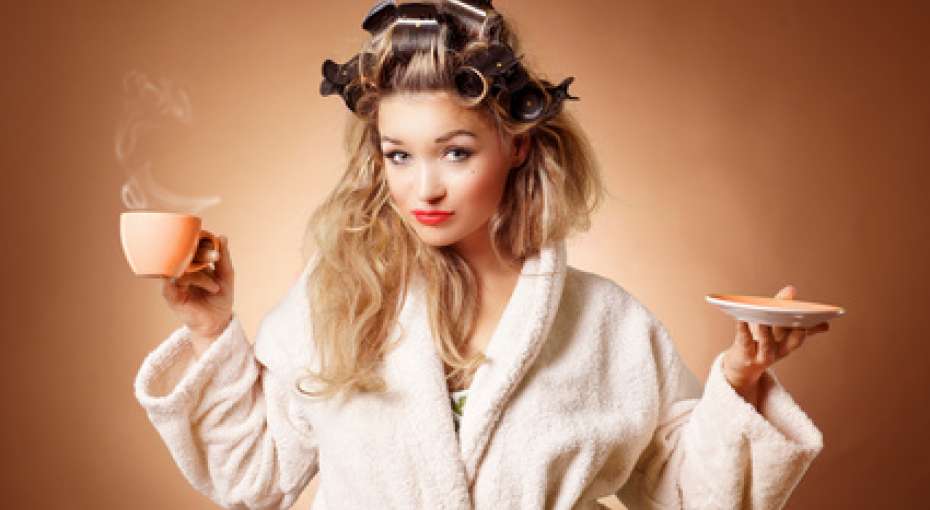 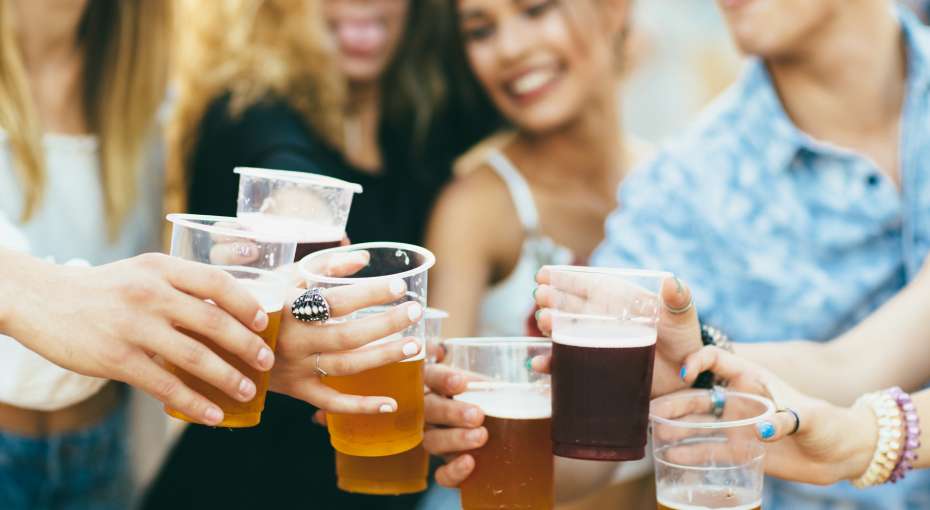 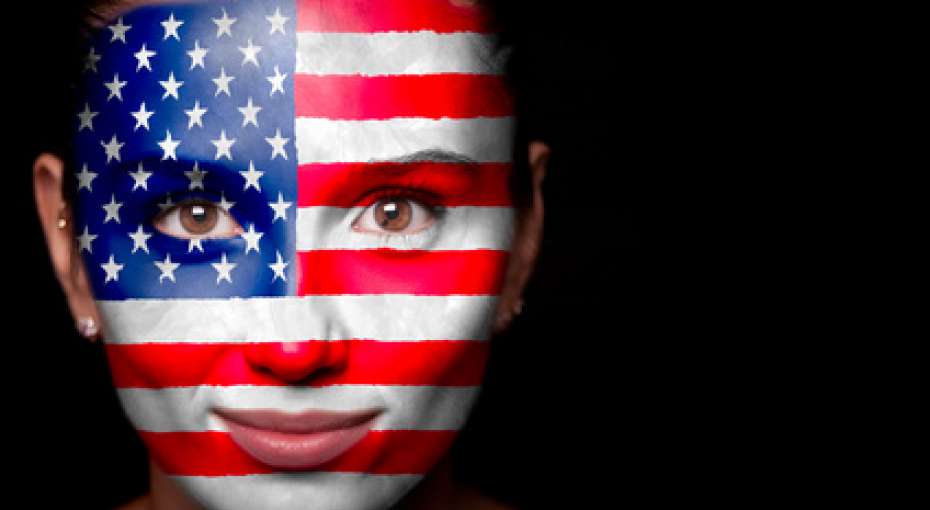