Nézd meg ezt is:  This Country Was Named The Happiest In The World

Tom Hanks must have the energy of ten men. When he’s not appearing in music videos by Carly Rae Jepsen and his wife Rita Wilson or helping Girl Scouts sell cookies, he’s giving his all to “The Late Late Show’s” host James Corden in one of the funniest TV segments we’ve seen in ages: “Every Tom Hanks Movie in 8 Minutes.” The Late Late Show With James Corden made its grand debut, with seemingly every celebrity in existence popping up to say hello. For his first official guest, Corden snagged everyone’s favorite actor: the one and only Tom Hanks. More importantly, he got Tom Hanks to get really silly and there are few things better than Hanks throwing caution to the wind and embracing his inner comedian. In this case, he got the two-time Oscar winner to re-enact all of his movies in less than eight minutes.

In a sketch Corden and Hanks stood in front of a green screen and recreated iconic and not-so-iconic moments from Forrest Gump, Saving Private Ryan, Big, Captain Phillips, Cast Away, Toy Story  and countless others  of the 58-year-old’s  films .

Tom Hanks managed to act out scenes from 29 of his biggest movies in less than eight minutes.

The sketch is a deliberately hectic bit, with the two performers rapidly changing costumes and characters at a moment’s notice while the background swaps between various still photographs. The result is charming, with Hanks gleefully poking fun at his own career while Corden offers strong support, getting the chance to play everyone from Meg Ryan to Barkhad Abdi. If the mark of a successful modern late night host is to create sketches that instantlygo viral, then James Corden is off to a pretty strong start. Then again, it’s really hard to go wrong when you have someone as affable as Hanks in your corner.

Those amazing eight minutes made us very Hanks-ful for all of the good memories he’s created over the years.

Take it away, guys!

Can you match the film titles with their Hungarian equvivalent? 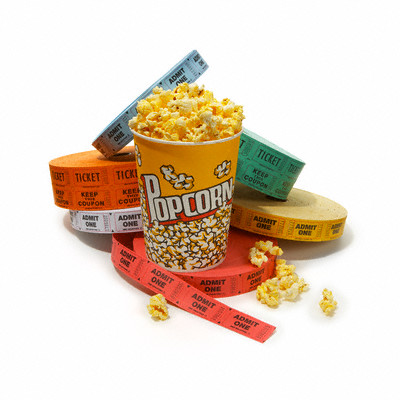 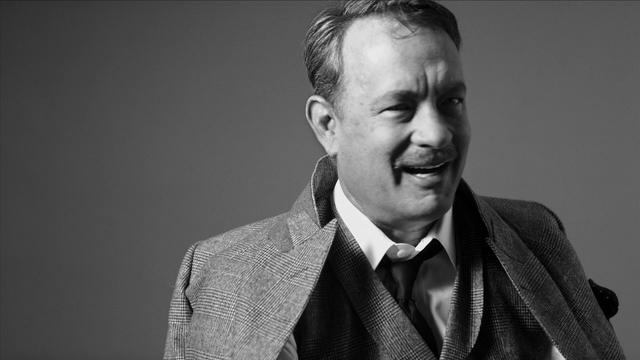 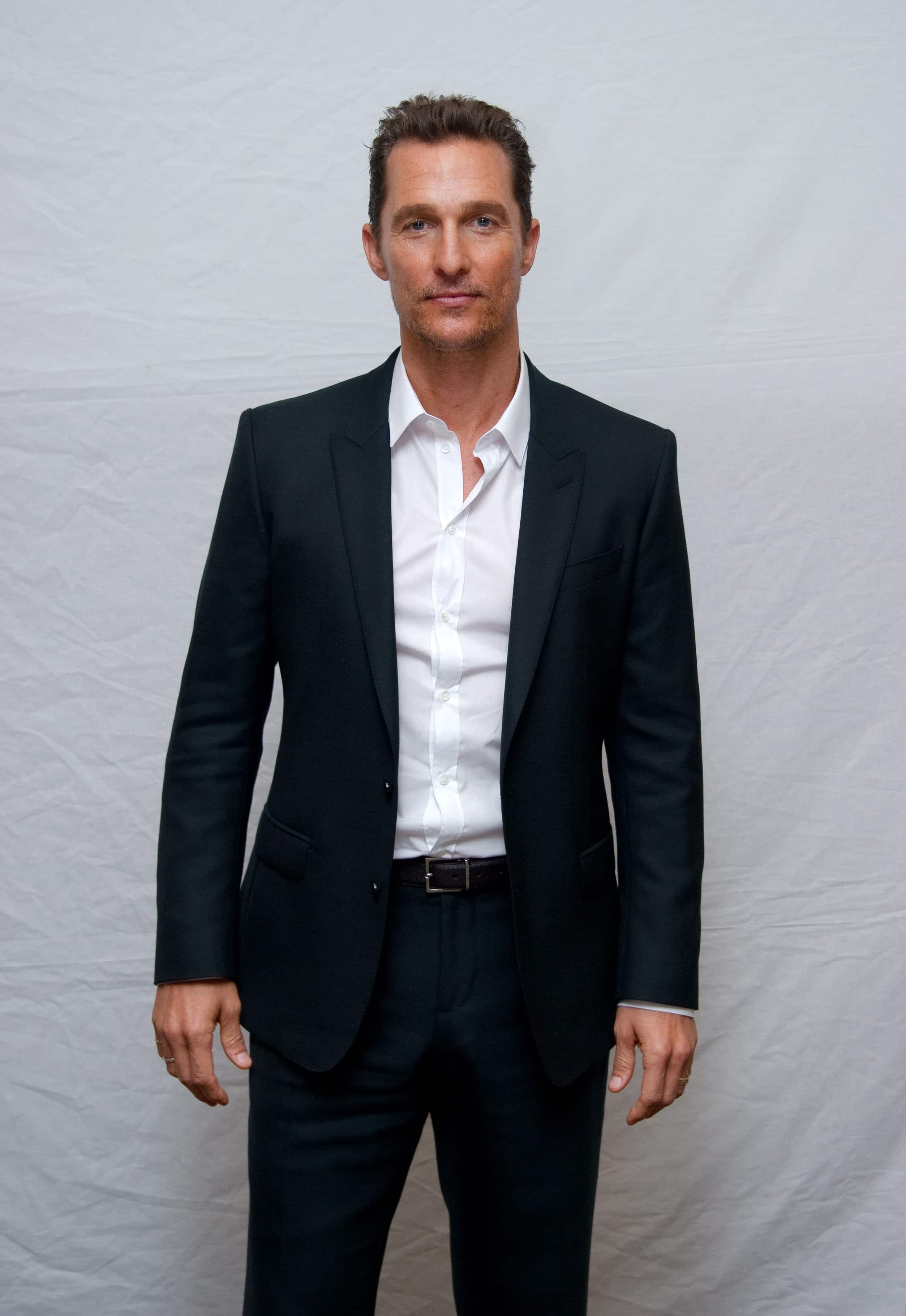 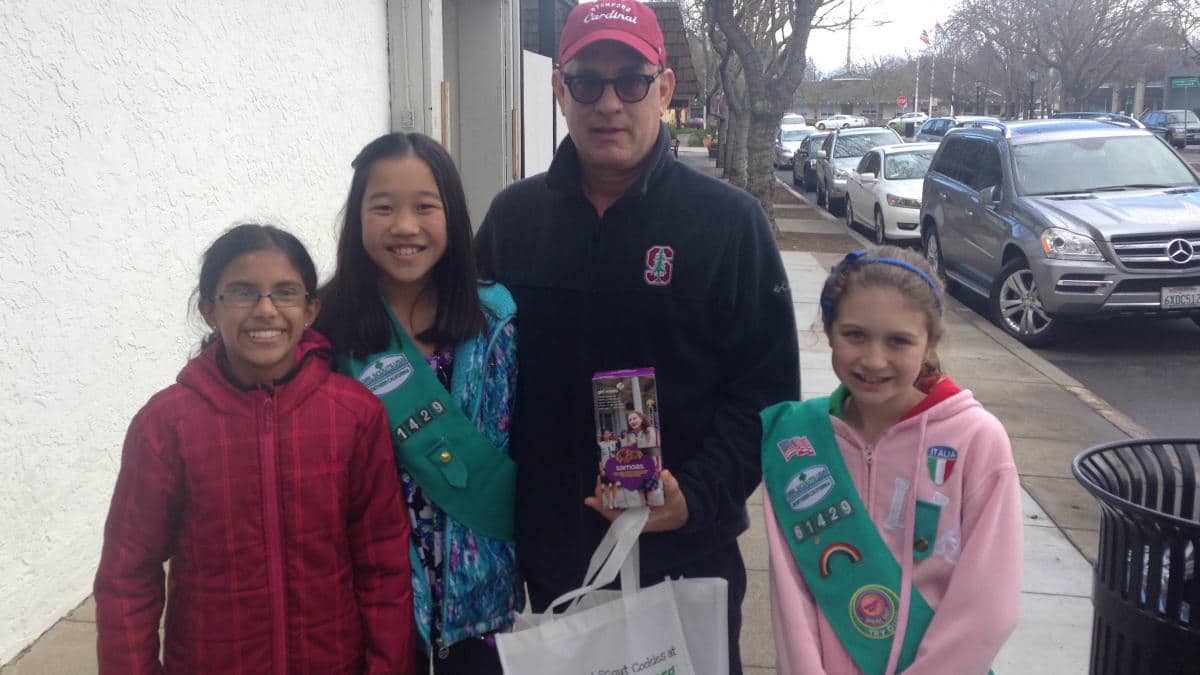