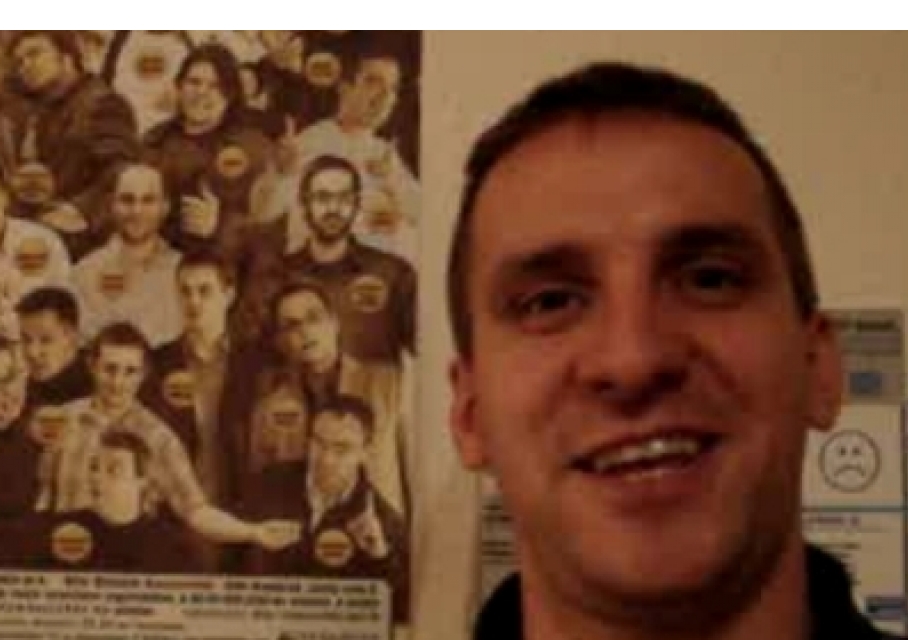 „Dogs are the leaders of the planet. If you see two life forms, one of them's making a poop, the other one's carrying it for him, who would you assume is in charge.”

„It's amazing that the amount of news that happens in the world every day always just exactly fits the newspaper.”

„Men don't care what's on TV. They only care what else is on TV.”

„According to most studies, people's number one fear is public speaking. Number two is death. Death is number two. Does that sound right? This means to the average person, if you go to a funeral, you're better off in the casket than doing the eulogy.”

„See, the thing of it is, there's a lot of ugly people out there walking around but they don't know they're ugly because nobody actually tells them.”