Where Does Michelle Obama Get the Money for Her Wardrobe?
Főoldal Videó galéria Egyéb videó

Decide whether the statements are true, false or not in the text.

It's obvious just by looking at her - Michelle Obama has an awesome sense of fashion, but that leads many people to wonder who is paying for her clothing and accessories. Well, taxpayers will be pleased to know their money isn't going towards her seemingly extravagant wardrobe.

Most of the time the garments are purchased by money in her own wallet.

The press secretary to the first lady Joanna Rosholm further elaborated "Mrs. Obama pays for her clothing. For official events of public or historic significance, such as a state visit, the first lady's clothes may be given as a gift by a designer and accepted on behalf of the U.S. government. They are then stored by the National Archives."

Although the Obamas reported $1.8 million to $7 million in assets, their combined adjusted income last year was listed at $481,000, meaning there isn't much room for five figure dresses in a six figure income. 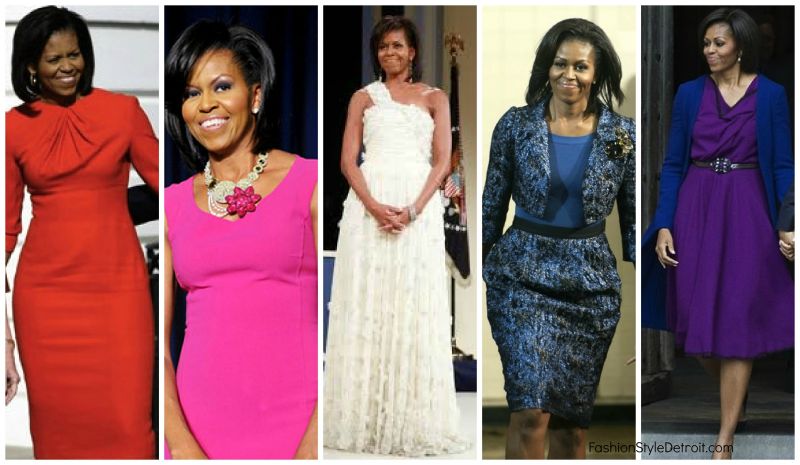 So what does Mrs. Obama do when paying out of pocket? She looks for bargains and discounts.

As for how much she spends on clothes, well that's kept on a hush hush basis. So is the frequency of the donated gowns.

What is known is that every First Lady is expected to dress the part and no clothing allowance is given for the role. 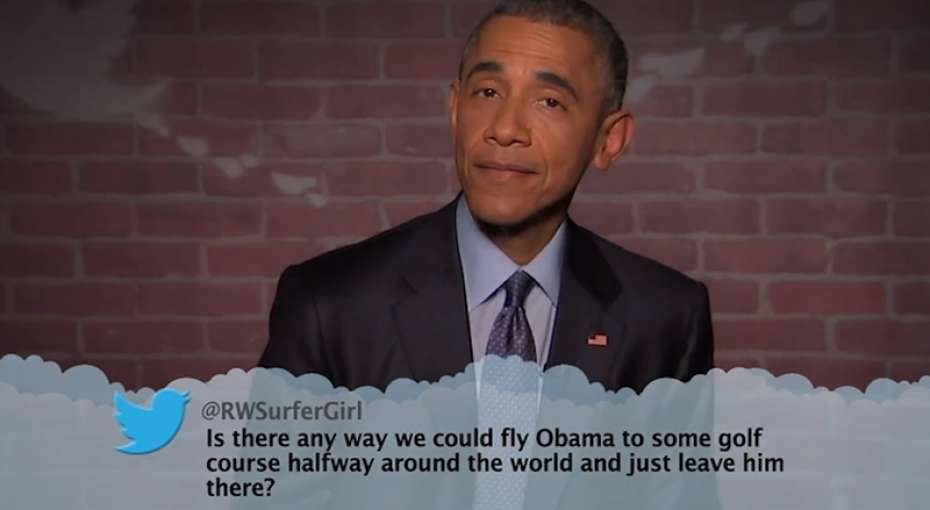 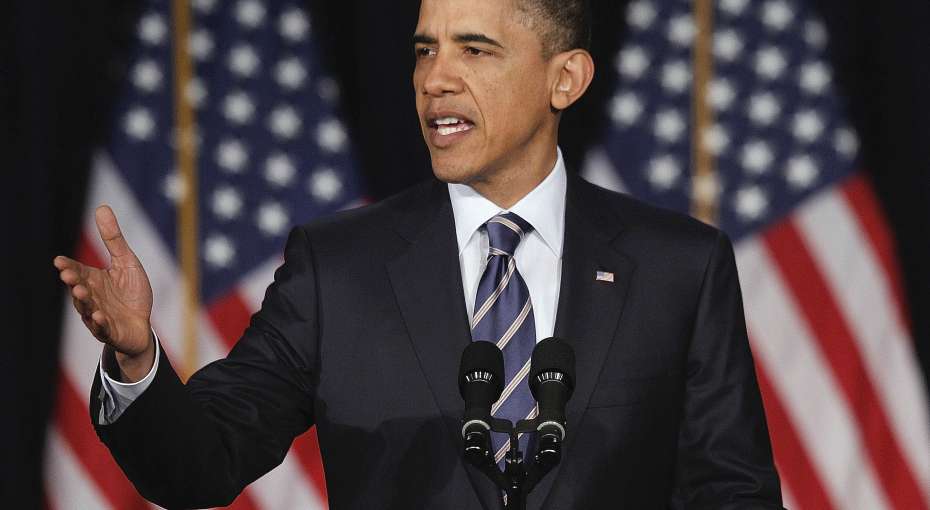 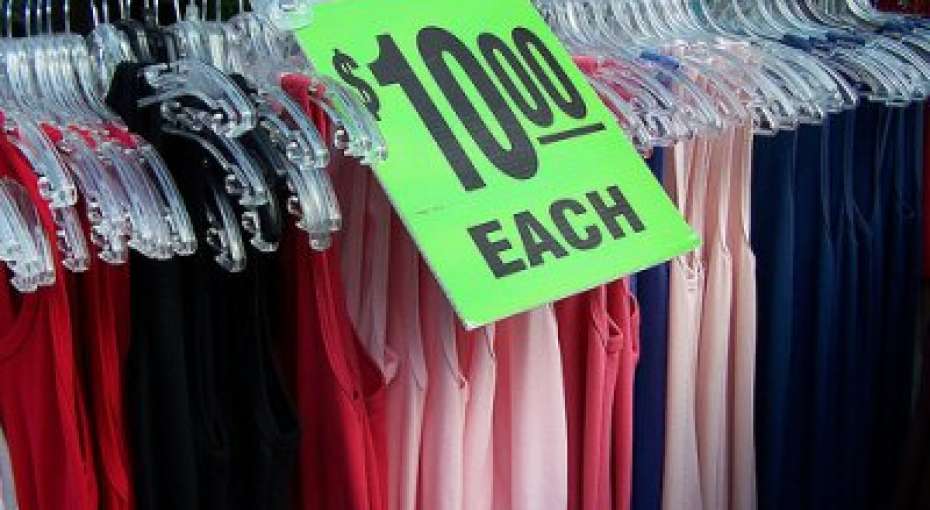