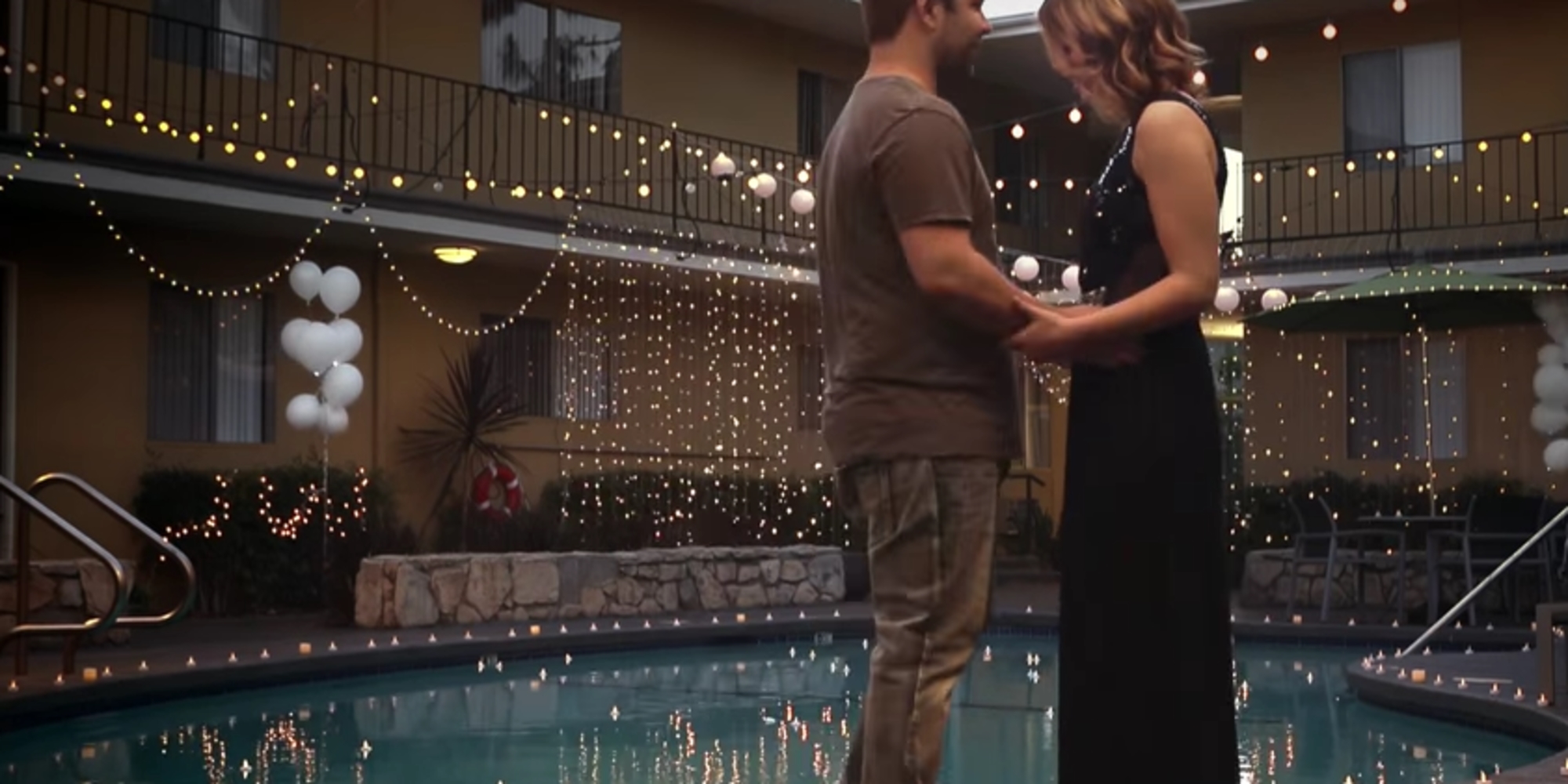 When Louisa was a 12-year-old girl living in Germany, she hung a poster above her bed of a boy band musician with a mohawk and eyeliner.

Little did she know that a decade later, that same guy would be her fiancé. In a new ad for Dove, we meet a real couple named Louisa and Rob and learn about their unlikely love story, which culminates in a romantic proposal.

The pair first met in the courtyard of their Los Angeles apartment complex. Louisa was talking on the phone with her mom in German when Rob overheard the conversation and introduced himself. It came up that he used to be in a boy band in Europe — yes, that boy band.

“In that moment, it kind of clicked,” Louisa says in the video. “I just thought to myself, ‘Oh my god. I was totally in love with you when I was 12.’”As for Rob, he was instantly hooked on Louisa. 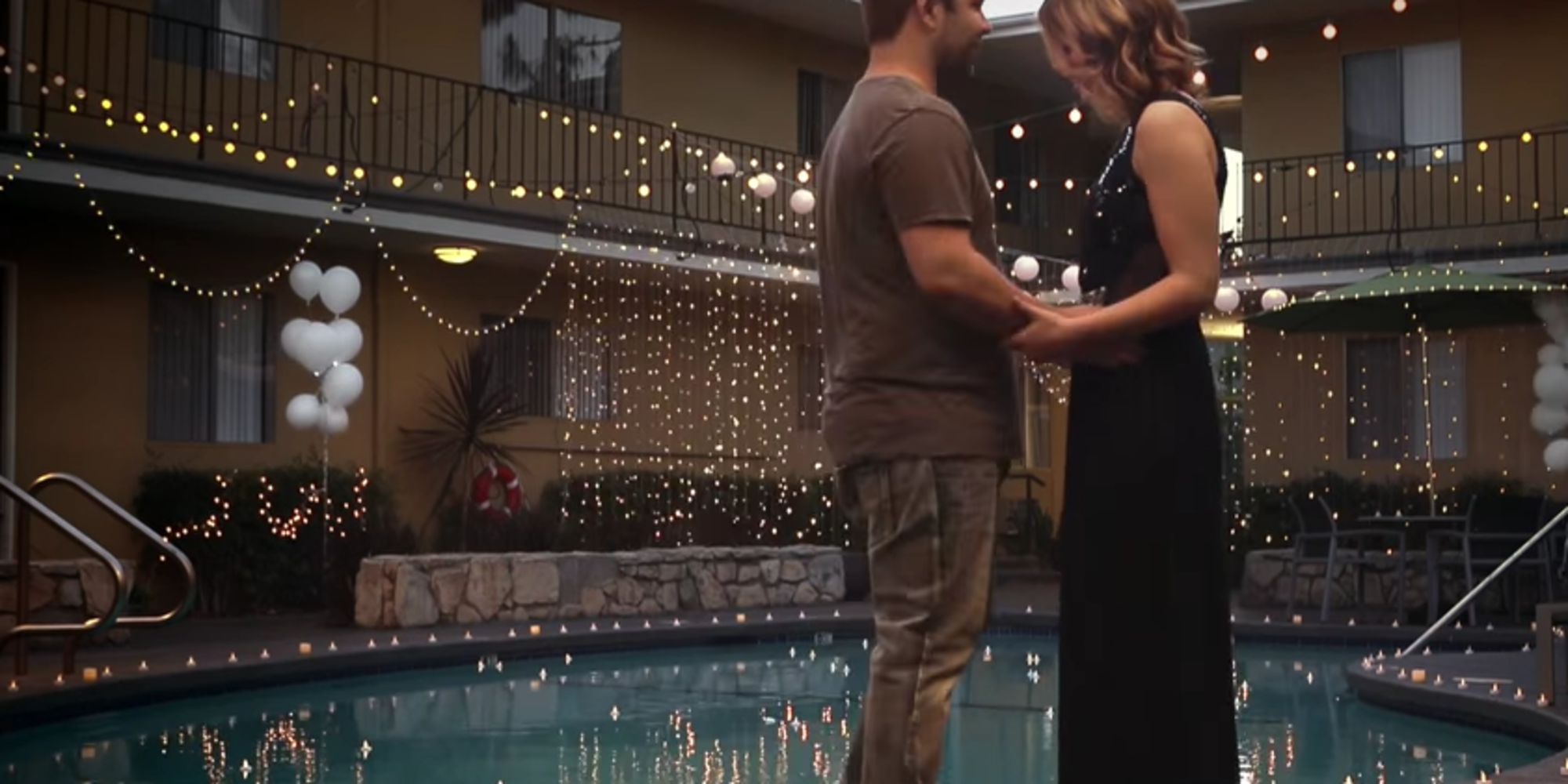 Never one to follow tradition, Louisa decided she wanted to pop the question to Rob. The location? The very spot where they first met. Watch the adorable moment unfurl in the video above. 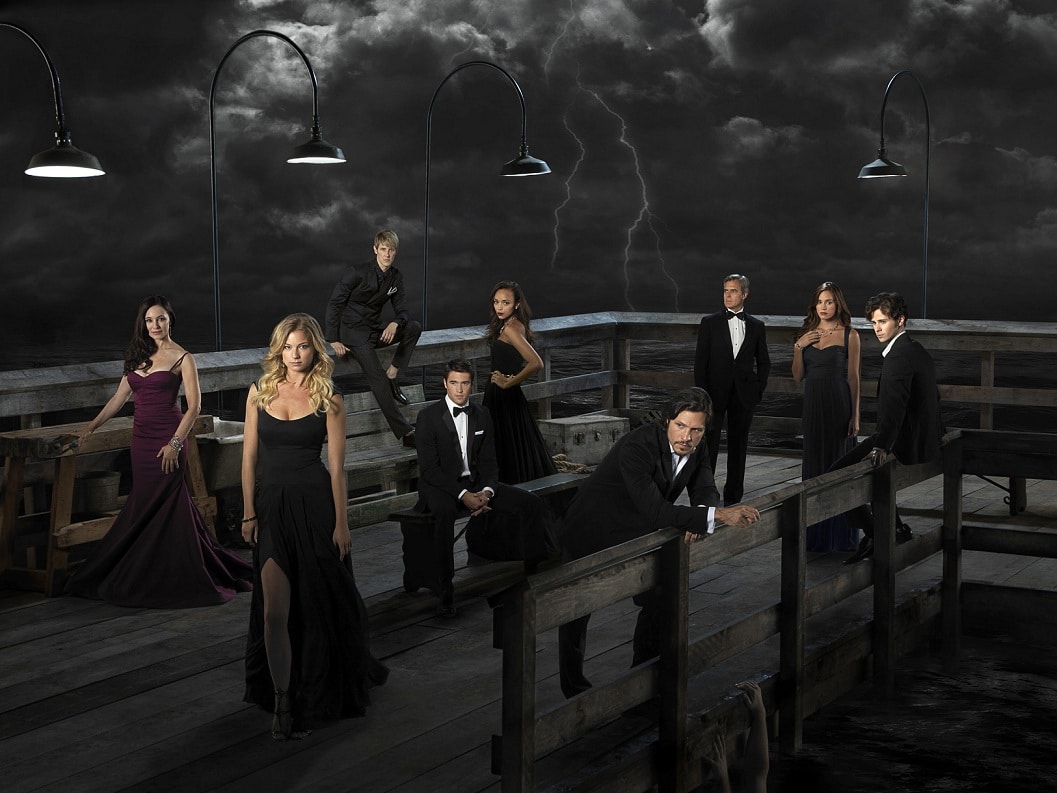 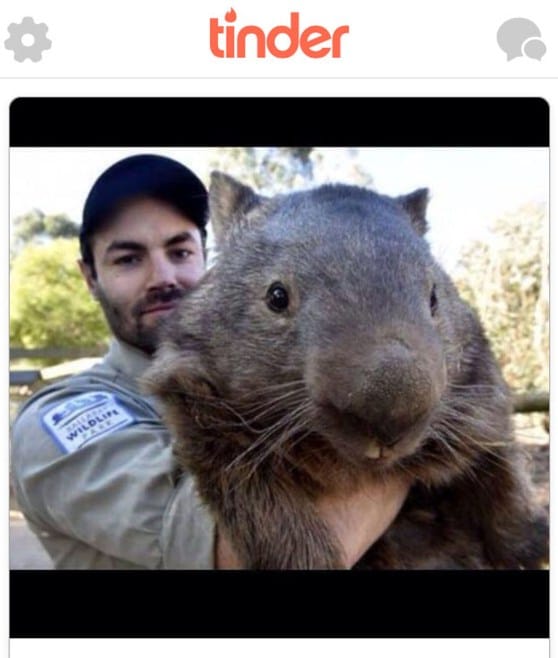 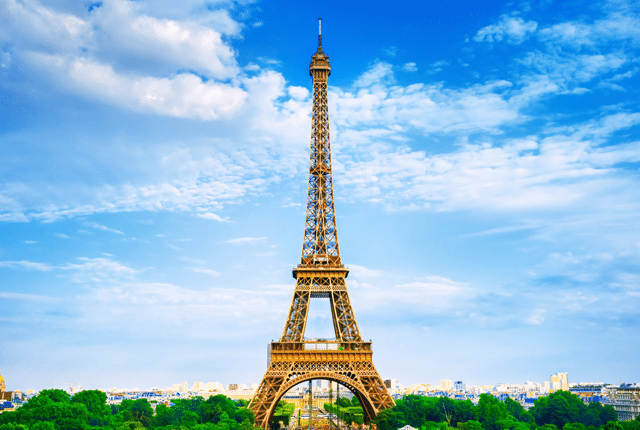