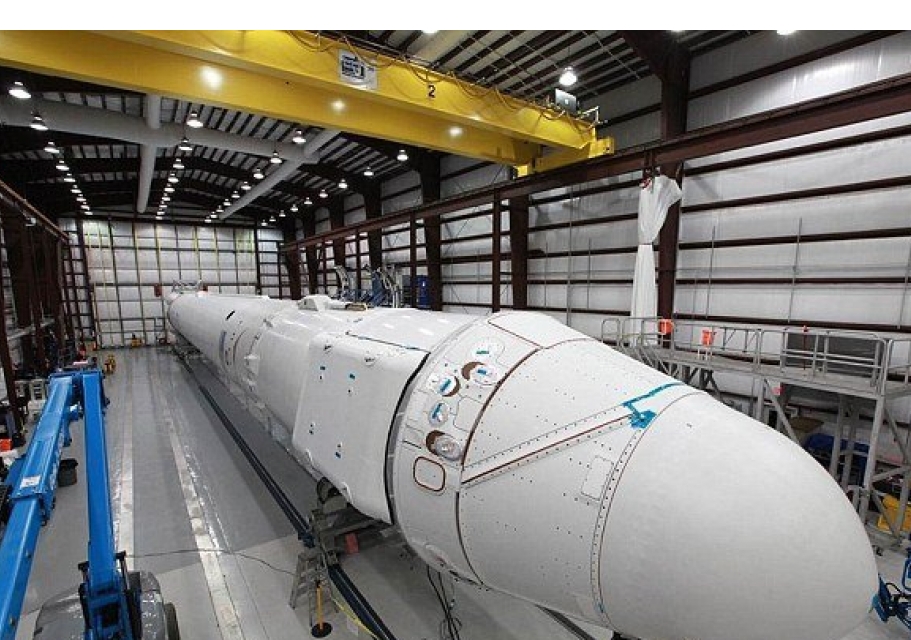 Listen to the text and answer the questions.

1. When and what would be the first step to colonize the Mars in Elon Musk’s plans?

2. Who is this scheme of ‘interplanetary vacation’ directed at?

3. What elements on Mars could be used by the settlers and for what purpose?

4. What is the pivotal point they need to reach in technology?

5. Where does Musk expect the funding to come from for the 36-billion-dollar project?

An ambitious billionaire has revealed his plans to colonise Mars - and charge 80,000 brave souls $500,000 to be flown there. Elon Musk, the billionaire founder and CEO of the private spaceflight company SpaceX, has announced his vision for life on the Red Planet. He says the settlement plan would start small, with a pioneering group of fewer than 10 people, who he would take there on a reusable rocket powered by liquid oxygen and methane.

Musk, already the first private space entrepreneur to launch a successful mission to the International Space Station this spring, says what would begin by first sending less than 10 people could blossom 'into something really big.' 'At Mars, you can start a self-sustaining civilization and grow it into something really big,' he told the Royal Aeronautical Society in London last week while awarded the society’s gold medal for his contribution to the commercialization of space. Laying out precise details and figures to his 'difficult' but 'possible' plans, the space pioneer says the first ferry of explorers would be no more than 10 people at a price tag of $500,000 (£312,110) per ticket.

'The ticket price needs to be low enough that most people in advanced countries, in their mid-forties or something like that, could put together enough money to make the trip,' he said. Rather than lounging around on an interplanetary vacation, the passengers would be sent to work, carrying with them equipment to build sustainable housing on the dusty and currently barren soil for future generations. Immediate ground work would focus on building transparent domes pressurized with CO2 while possibly covered in a layer of water to serve as protection from the sun. With the CO2, Mars' soil would be capable of growing crops for food, he said.

Additional equipment carried over could also produce fertilizer, methane and oxygen using the atmosphere’s natural elements of nitrogen, carbon dioxide and its surface of ice water. Musk believes one person out of every 100,000 people would be interested in making the journey with 8 billion expected on Earth by time his plans become reality. Still, the first step is getting man to the Red Planet, a mission he expects to be completed in the next 15 to 20 years.

Once that's established, phase two would require a SpaceX design of a 'rapid and reusable' vertical-landing rocket, calling this: 'the pivotal step to achieving a colony on Mars.'

Such a design is currently underway in his Falcon 9 rocket, he said, with it currently undergoing testing for vertical take-off and landing. Named Grasshopper, the prototype has already made two short flights but they plan to 'gradually increase the altitude and speed' over the next few months until it’s launched into orbit and back again.

'And it will take a while, I’m not sure how long it'll take but I’m hopeful that we can start to bring back the first stage in the next year or two,' he said while light-heartedly admitting: 'Those could be famous last words.' Estimating his project to in all cost $36 billion, he’s calculated in both private profits along with government aid of approximately .25 or .05 per cent of a nation’s gross domestic product to make it a reality. He says the project would be a ‘fun adventure to watch even if you don't participate,' much like the lunar landing was in 1969. But essentially, with its end result, he calls it: 'life insurance for life collectively.'

1.      In the next 15-20 years a small group of pioneers, around 10 people would carry equipment and build sustainable housing on Mars for future generations.

2.      Musk believes about one in 100,000 people would be interested in this trip costing half a million dollars, which could be put together by most middle-aged people in advanced economies.

3.      The atmosphere of Mars contains nitrogen and carbon dioxide and with the help of the ice water on the planet’s surface they can produce fertilizer, methane and oxygen.

4.      The construction of a fast and re-usable vertical landing rocket to take the passengers back and forth. The prototype named Grasshopper is under testing and looks promising.

5.      Besides the private company profits he also expects a government aid, which would be an investment in the future, something like a ‘collective life insurance.’ 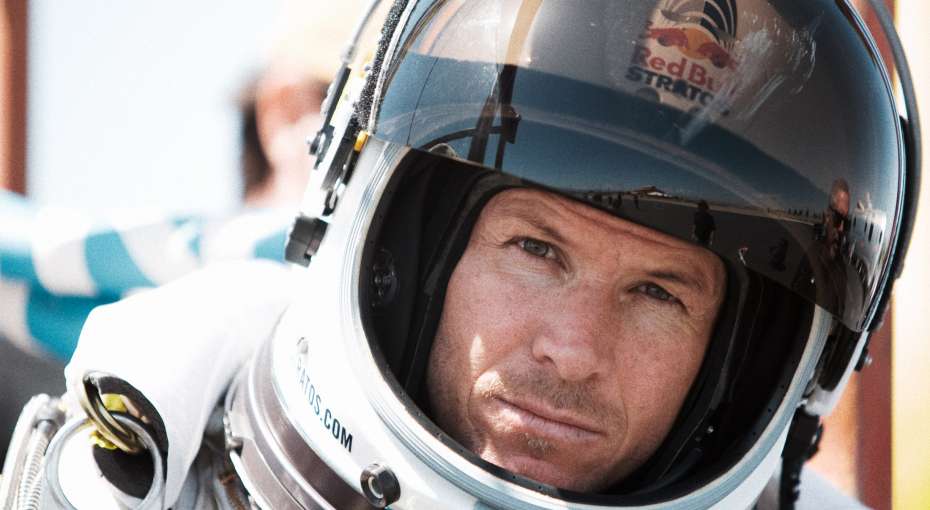 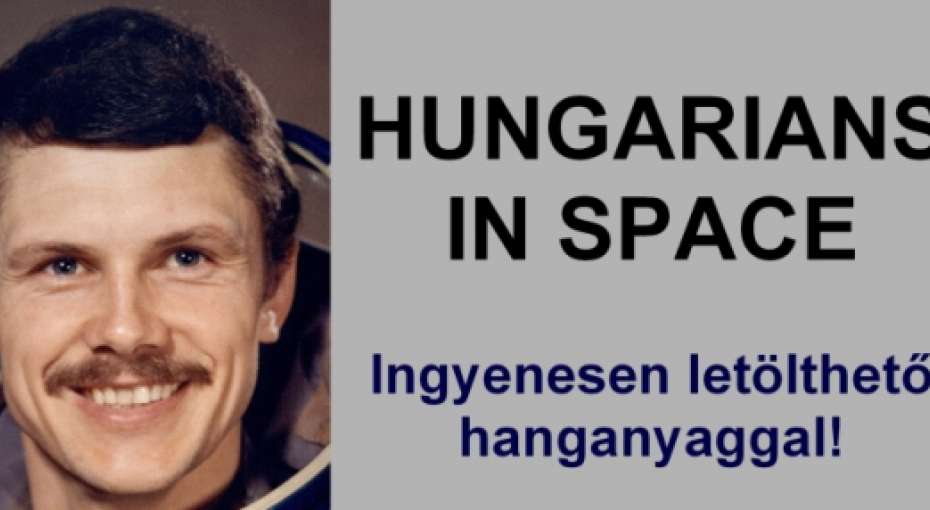 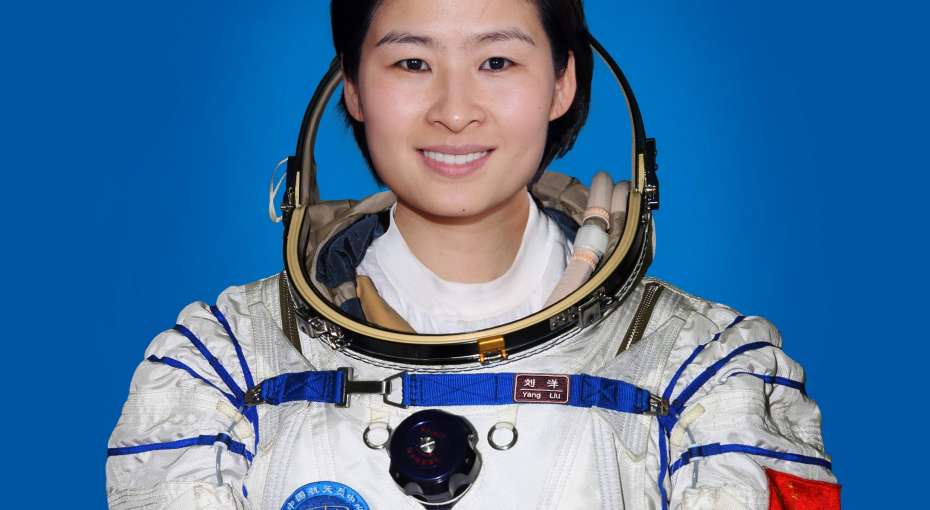