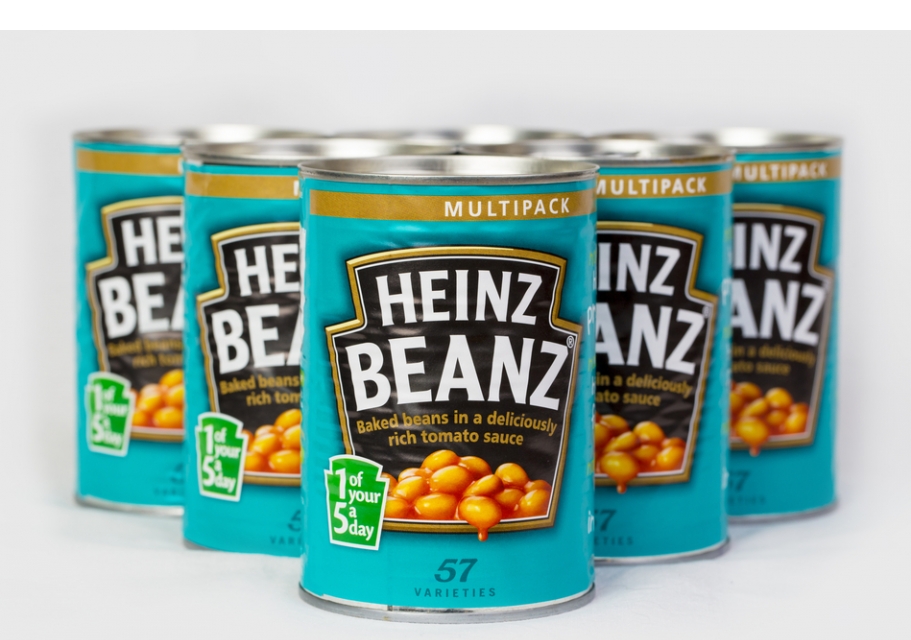 The story of how the tin can nearly wasn't

Bryan Donkin left the chimney smoke of the city behind as his carriage headed south through Bermondsey, with the Duke of Kent's letter of approval in his hand. The smell of leather and hops receded as he came to the turnpike at Fort Place Gate, where the gatekeeper's two-storey, brick house marked the end of the urban sprawl. Behind him was an unhindered view of St Paul's Cathedral while in front lay open land and his factory, where for the previous two years he had been trying to find the best ways to can food. He could not have known that the impact from the contents of the papers he held would still be felt across the globe 200 years later.

Dated 30 June 1813, the day before, the letter explained that four distinguished members of the royal family - including Queen Charlotte, wife and consort of King George III - had tasted and enjoyed his canned beef. Indulging such refined palates was not a matter of vanity for this modest Northumbrian engineer. Instead, it meant he had the highest possible blessing to supply what are thought to be the world's first commercial cans of preserved food to the Admiralty, thereby sparing British seamen thousands of miles away the monotony of salted meat.

According to his diaries, held at Derbyshire Records Office in Matlock, the can-making operation had begun to mobilise on Monday 3 May. A network of agents was based at key seaports to tout for custom from naval ships and merchants. The patent was finally his, the meat suppliers paid and adverts placed in newspapers, while business cards were engraved with the name of the company - Donkin, Hall and Gamble.

The factory occupied a rectangular plot of about 300 sq m, dwarfed by Donkin's larger plant for papermaking machines. In the weeks that followed, within those four walls, sheets of tin plate were transformed by hand into tin cans filled with beef, mutton, carrots, parsnips and soup, destined for every corner of the British Empire.

And so the first faltering steps of a multi-billion-pound business were made. Today, households in Europe and the US alone get through 40 billion cans of food a year, according to the Can Manufacturers Institute in Washington DC. But the road to success was almost derailed by a meat scandal in the 19th century that - with echoes of today's horsemeat crisis - involved a Romanian meat factory and rocked public faith in canned foods. 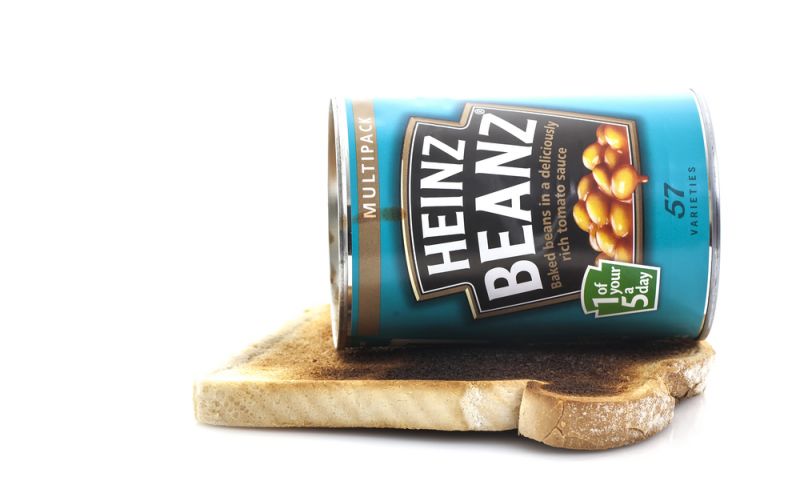 A) Donkin’s factory was close to London.

B) Besides new paper-making machines, Donkin also invented a machine for filling tins with.

C) By the time Donkin received the royal approval, he had a large stock of tins to sell to the Admiralty.

D) The royal approval meant that Donkin’s invention would get green light.

E) The canning industry was almost destroyed by a scandal.

F) Sailors around the world suffered from a monotonous diet consisting of biscuits and smoked meat.

G) Donkin relied on advertising in ports to bring in orders from customers.

H) Horse meat was involved in the scandal that almost destroyed the canning business.

I) People all over the globe are affected by Donkin’s invention in their everyday lives.

J) In Donkin’s time newspaper advertisement was not widespread yet. 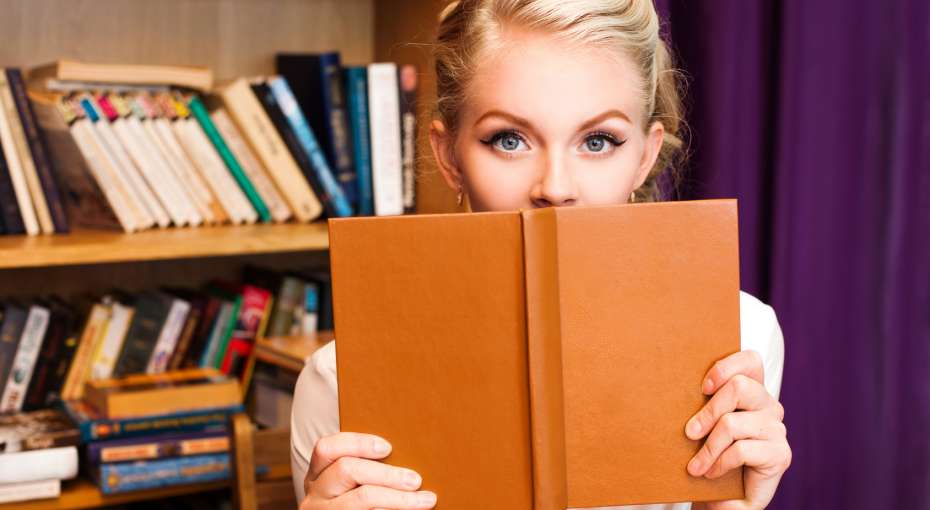 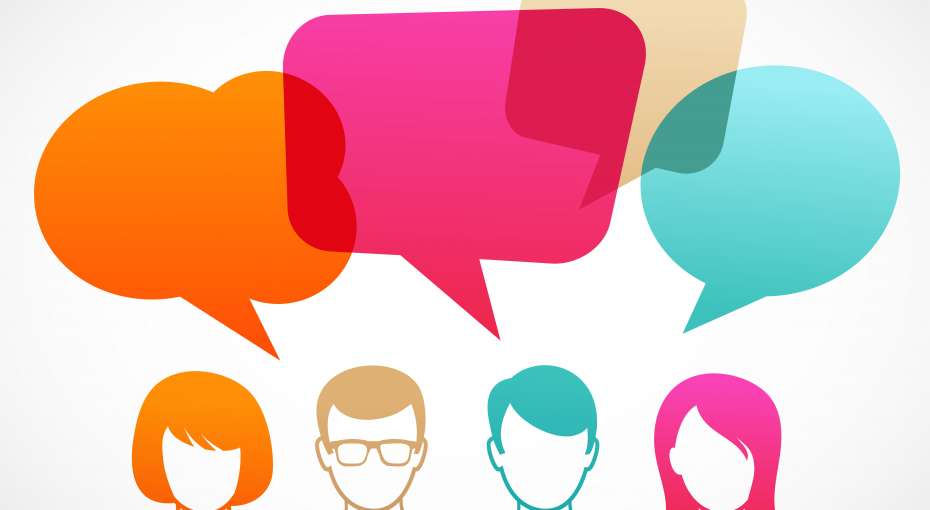 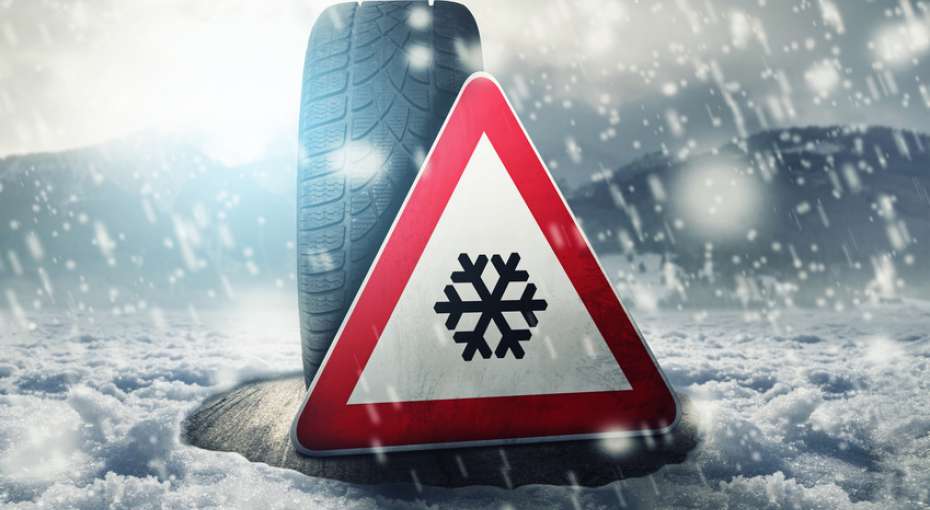 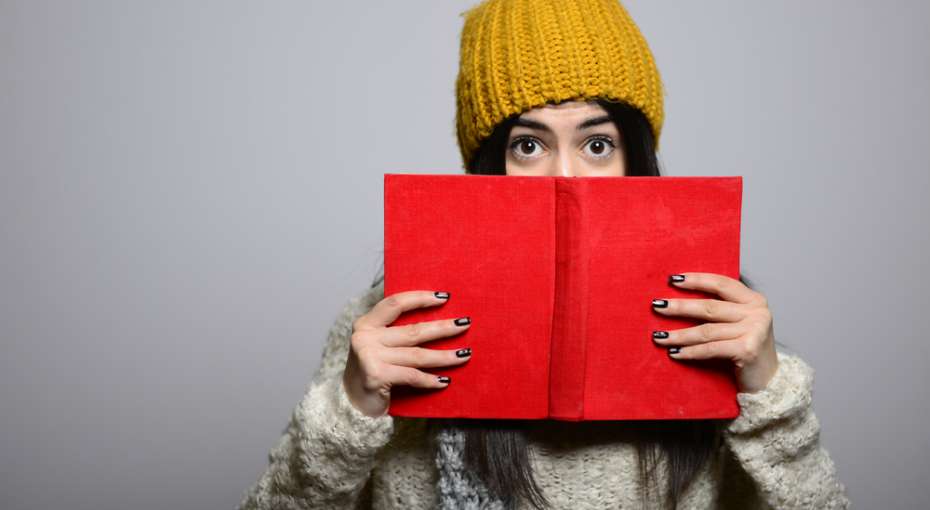